Bankit among five for Asmussen in Springboard Mile 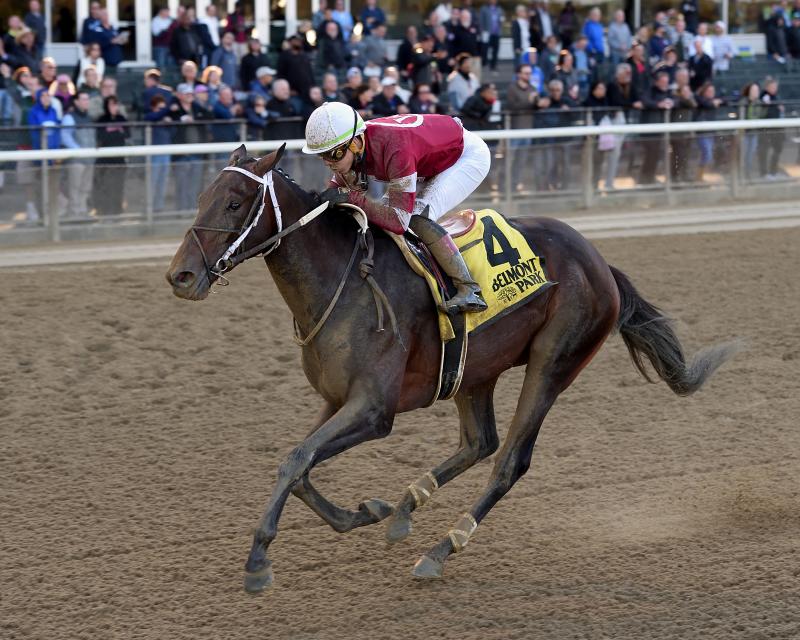 In search of his first Kentucky Derby (G1) win, Hall of Fame trainer Steve Asmussen will give five of his stable's two-year-olds an opportunity to earn qualifying points for next year's classic in the Sunday's $400,000 Springboard Mile at Remington Park in Oklahoma City.

The Springboard Mile is the final 2019 Road to the Kentucky Derby series prep that will be run this year. Derby qualifying points of 10-4-2-1 will be awarded to the top four finishers.

Asmussen's quintet includes 3-1 second choice Bankit, a blowout winner of the $256,000 Sleepy Hollow at Belmont Park versus New York-breds. The other four have all previously raced at Remington. Long Range Toddy upset stablemate Tobacco Road in the $100,000 Clever Trevor early last month, while Tone Broke and Kaziranga ran one-two in a course-and-distance allowance prep on November 23.

The 8-5 morning line favorite in the Springboard Mile is Epic Dreamer, who broke his maiden at Belmont second out for trainer Kelly Breen. Epic Dreamer finished second in his debut over the same track to Vekoma, who subsequently impressed taking the Nashua (G3) at Aqueduct.

Also among the field of 11 are Kentucky invaders Marquee Prince, Dunph, and Six Shooter. Turf allowance winner Marquee Prince, from the Brad Cox barn, finished a distant fifth to Improbable in the $100,000 Street Sense last time.

Dunph, who captured the restricted $150,000 Spendthrift Juvenile Stallion at Churchill two back, exits a ninth-place effort in the Kentucky Jockey Club (G2), while Six Shooter exits an one-mile allowance victory at Churchill for Paul Holthus.

The Springboard Mile is the 11th of 12 races on closing day of the 2018 Remington meet. Post time for the feature is 8:52 p.n. (EST). The race can be watched and wagered on at TwinSpires.com. 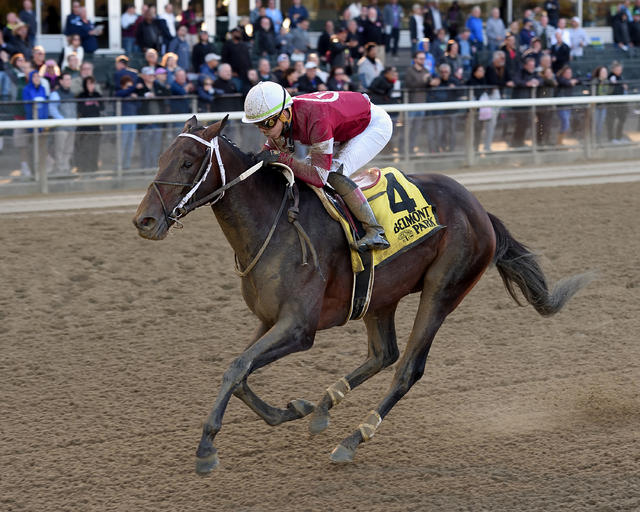