Bast turns tables in Starlet; Lake Avenue runs up to pedigree in Demoiselle 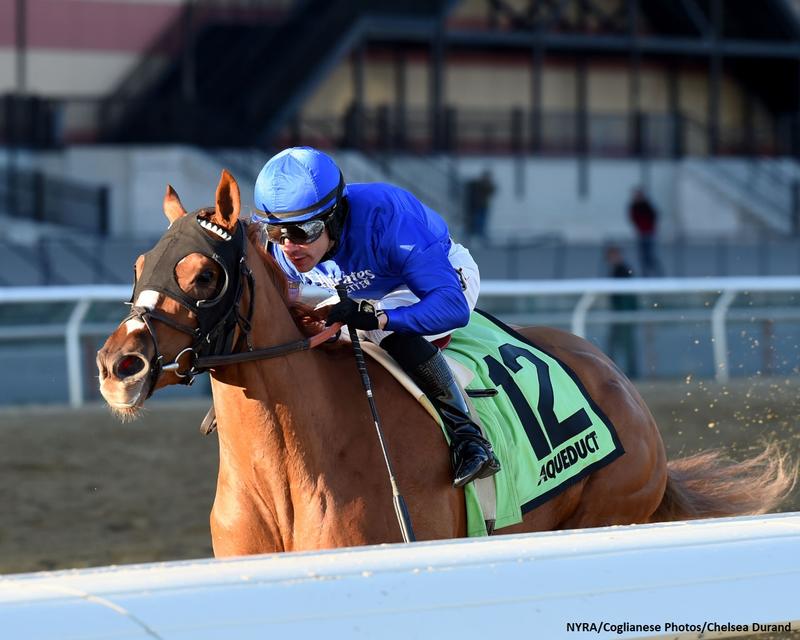 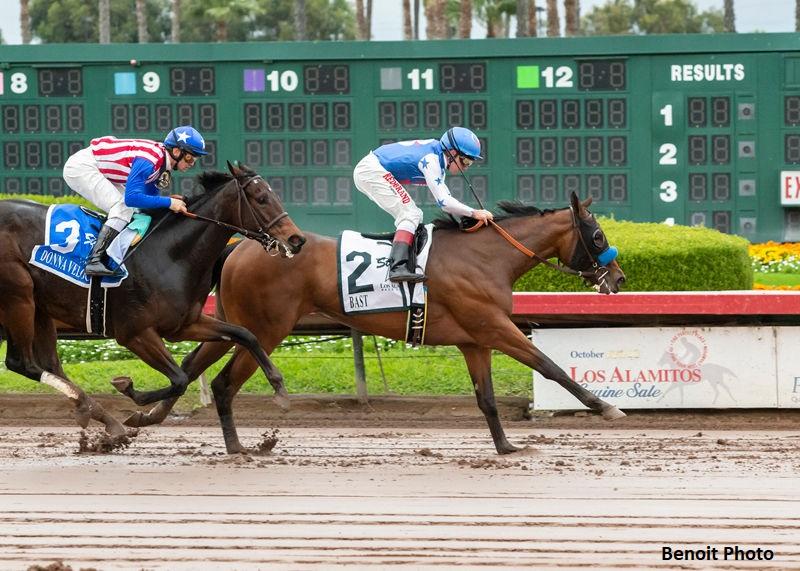 Two scoring races on the Road to the Kentucky Oaks were staged on opposite coasts Saturday, and both were won on the front end. But one came more easily than the other, and the winners brought different profiles. Bast was already a familiar face on the trail going into the $300,000 Starlet (G1) at Los Alamitos, while Lake Avenue made a splashy stakes debut in the $250,000 Demoiselle (G2) at Aqueduct.

Baoma Corp.’s Bast had captured the Del Mar Debutante (G1) and Chandelier (G1) on the way to a gallant third in the Breeders’ Cup Juvenile Fillies (G1). Trained by Hall of Famer Bob Baffert and piloted by Drayden Van Dyke, Bast ranked as the 2-1 second choice here. Bettors favored Donna Veloce, the runner-up in the Breeders’ Cup Juvenile Fillies, at 3-10.

As Bast sped to the early lead, Donna Veloce was poised on her flank, and that’s how they traveled throughout the 1 1/16-mile test on the good, sealed racetrack. The favorite kept challenging in the stretch, but Bast had all the answers in this battle between daughters of Uncle Mo.

Donna Veloce took home 4 points for her runner-up effort in the Starlet and now has 12. The rest were left a long way behind, with K P Dreamin checking in third (worth 2 points for a total of 4) and fourth Gingham opening her account with 1 point.

At Aqueduct, on the other hand, Lake Avenue didn’t face any pressure in her four-length romp for Hall of Famer Bill Mott. The Godolphin homebred’s main point of concern came at the start, where she didn’t get away cleanly from post 10. Once jockey Junior Alvarado helped her regroup, Lake Avenue took charge on the clubhouse turn and never looked back. The 4-1 chance negotiated 1 1/8 miles in 1:54.55 and burst onto the Oaks picture with 10 points.

Lake Avenue, a 12 3/4-length maiden winner last out over the track, boasts a superb pedigree. By Tapit, the chestnut is out of multiple Grade 1 heroine Seventh Street, a Street Cry mare (like Zenyatta and Winx). Seventh Street is in turn a half to the remarkable Dubai Carnival performer Reynaldothewizard, the 2013 Golden Shaheen (G1) star who was still winning stakes up to the age of 11.

Sire Tapit is also responsible for the Demoiselle runner-up Maedean. Although overturned as the 5-2 favorite, Maedean didn’t have an advantageous trip held up off the slow pace. She did well in the circumstances to get up for second and its 4 Oaks points. Blame Debbie and Critical Value, the third and fourth, garnered 2 points and 1 point, respectively.

In contrast to the Starlet, where the top three finishers were all adding to their previous points stash, the Demoiselle furnished four new faces to the Oaks scoreboard. 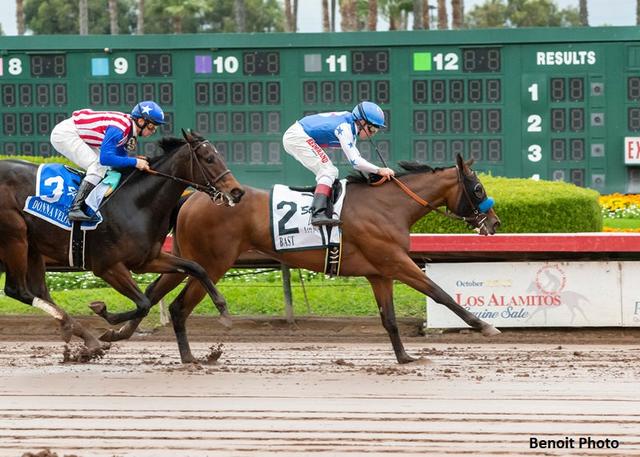