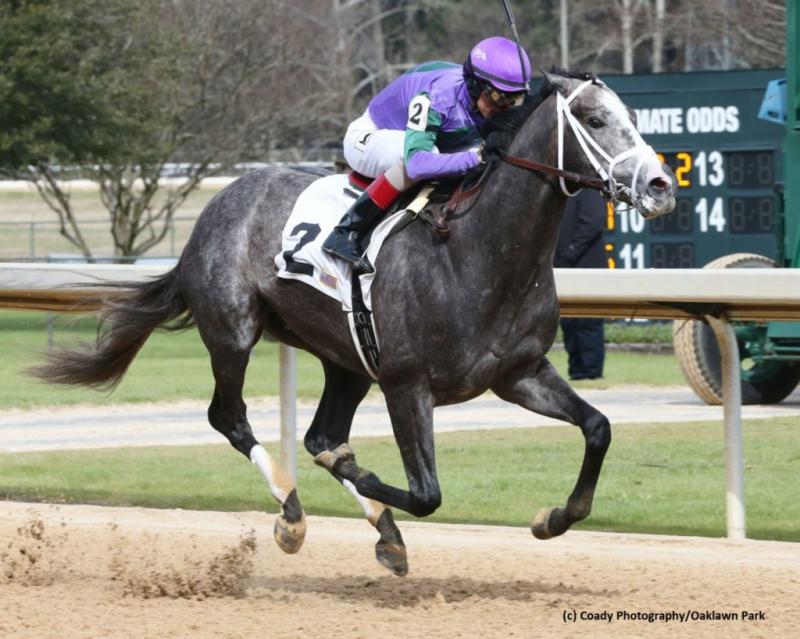 Robert and Lawana Low's Intrepid Heart will make his Grade 1 debut in the $1.5 million Belmont Stakes on Saturday. The lightly-raced colt was last seen finishing third in the Peter Pan (G3) on the Belmont surface.

Intrepid Heart is a two-time winner from three lifetime races. He began his career in February at Oaklawn Park going one mile in a maiden special weight contest. Breaking best of all in his unveiling, the gray led at every call as the 9-10 favorite en route to a 7 3/4-lengths debut score.

The sophomore was next seen at Keeneland for his second assignment and again came out on top, this time inching away late to post a half-length allowance victory. His third-place finish in the Peter Pan marked the initial stakes endeavor for the talented prospect.

Intrepid Heart was bred in Kentucky by Winchell Thoroughbreds and WinStar Farm, and he brought the gavel down at $750,000 at the 2018 OBS April Two-Year-Olds in Training Sale.

He is out of the two-time stakes winning Touch Gold mare Flaming Heart. Intrepid Heart has a pair of half-siblings who went on to stakes glory including Grade 2 winner Commissioner, who was a narrow runner-up in the 2014 Belmont. This is the immediate family of recent Gold Cup at Santa Anita (G1) star Vino Rosso, the fourth-place finisher in the 2018 Belmont.

The contender has a lot of ties to the Belmont Stakes. His broodmare sire, Touch Gold, foiled the Triple Crown bid of Silver Charm when topping that foe in the 1997 "Test of the Champion."

The colt will have to move forward to challenge for the win on Saturday after posting BRIS Speed figures 91-94-96 to this point. But in his defense, he has as much room for improvement as any horse in the field with just three lifetime races to his credit.

Intrepid Heart has reportedly been training well in preparation of the biggest test of his career. He has strong Belmont ties through his pedigree and human connections, and dismissing a horse with his profile may turn out to be a foolish move. 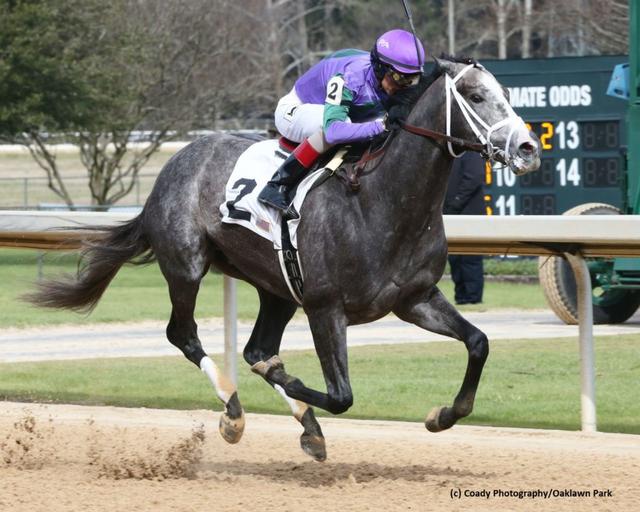