Best Days Ahead: Triple Crown winners that got better with age 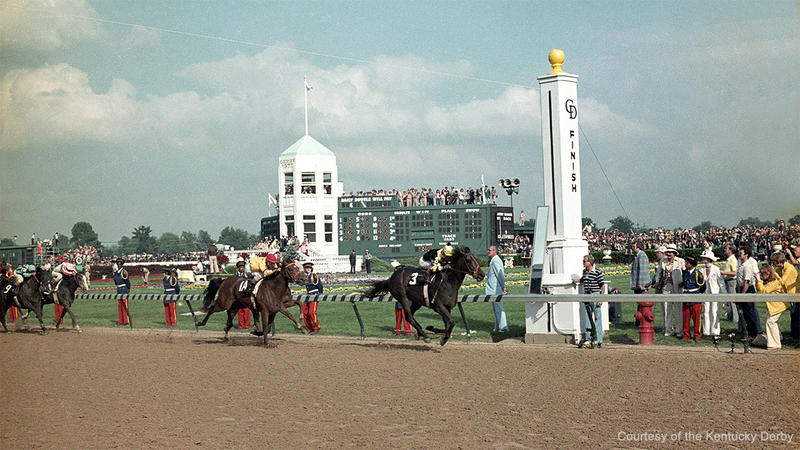 It might seem counterintuitive, but watching a horse sweep the Triple Crown doesn't necessarily mean you're seeing him at the peak of his powers or performance.

While it takes immense talent and a degree of luck to accomplish the rare feat, the fact of the matter is that Thoroughbreds do not fully mature until the age of four. For some Triple Crown winners, their best days were ahead of them after sweeping the three classics.

Ignoring the Triple Crown winners that did not race beyond the age of three -- Gallant Fox, Count Fleet, Secretariat, American Pharoah, and Justify -- here's a look at the others broken down into three categories: those that peaked at age three, those that didn't necessarily peak at age three, and those that definitely peaked as older horses.

This is a subjective labeling for Omaha (1935). He spent his entire 4-year-old season in England, where he won two minor races before narrowly missing in both the Gold Cup at Royal Ascot and the Princess of Wales's at Newmarket, all on turf. While you could argue he was better at four, without a stakes win to his credit he was surely less accomplished than he was at three.

Citation (1948) won a season-record 16 stakes as a 3-year-old, but missed his 4-year-old season due to injury. Far less dominant at ages five and six, he was still a top-level horse while racing exclusively in California. If not for Noor beating him four times in 1950, his post 3-year-old career would be held in even higher esteem. He also likely would have been retired a lot sooner by reaching the $1 million mark in career earnings more quickly.

Not necessarily peaked as 3-year-olds

Sir Barton famously gave weight while beating the Hall of Fame gelding Exterminator in the 1920 Saratoga H. War Admiral was the best horse in the country at four save Seabiscuit, while Assault ripped off a five-race wining streak to start his 4-year-old campaign of 1947, including a Butler H. score over fellow Hall of Famers Stymie and Gallorette while toting a back-breaking 135 pounds.

Though both were voted Horse of the Year on the basis of their Triple Crown sweeps, both Seattle Slew (1977) and Affirmed (1978) belong in this category.

Seattle Slew won only three of his five stakes appearances at four, but decisive wins in the Marlboro Cup (G1) over Affirmed and Woodward (G1) over Exceller saw him reach a peak. And many to this day believe his photo-finish loss in the Jockey Club Gold Cup (G1) to Exceller, after setting an extremely fast pace for 1 1/2 miles, was his best performance ever.

Affirmed was no match for "Slew" or any other older horse in 1978, but he captured the most prestigious handicap and weight-for-age races the following year. The best was his victory in the Jockey Club Gold Cup over Hall of Famer Spectacular Bid, a horse sadly missing from the Triple Crown roll of honor due to strange circumstances on his Belmont Stakes Day.  He would have been more than a worthy addition. 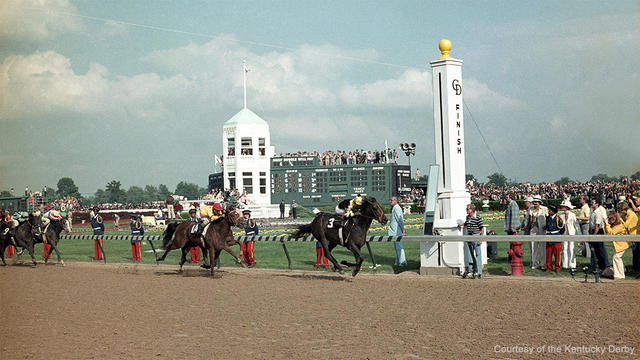