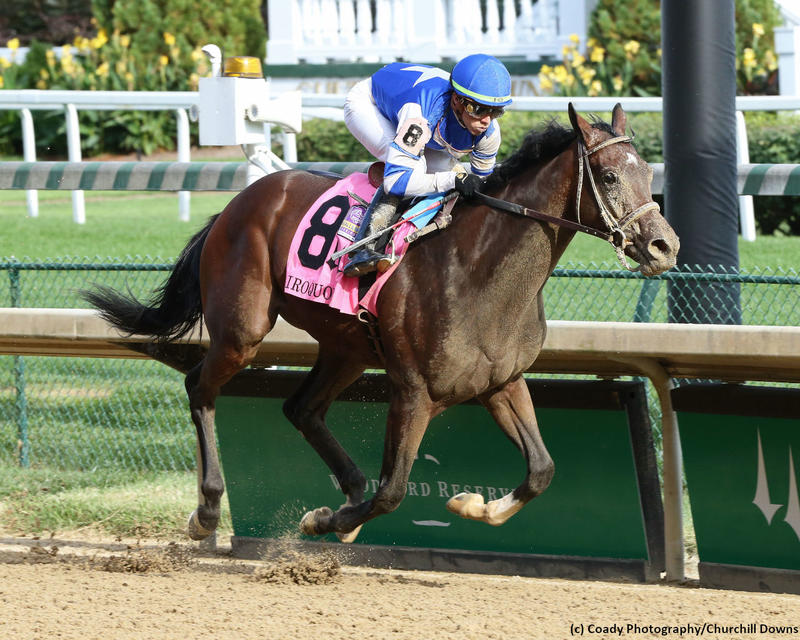 Both contested over 1 1/16 miles, the Breeders' Cup events will award Derby and Oaks qualifying points of 20-8-4-2 to the top four finishers in each.

The Juvenile lost a bit of luster on Tuesday with the announcement that Breeders' Futurity (G1) winner Maxfield would be scratched due to a foot injury, but the top two betting choices on the morning line remain. Ironically, both have lost riders in one of their three previous outings, but have dominated otherwise.

Dennis' Moment invades from Kentucky following a near 20-length score in an Ellis Park maiden, followed by a 1 3/4-length triumph in the Iroquois (G3) at Churchill Downs. Eight Rings, who carries the flag for the locally-based team, won on debut by more than six lengths and nearly equaled that margin winning in the American Pharoah (G1) last time. In between, the Bob Baffert trainee ducked out soon after the start of the Del Mar Futurity, dumping jockey Drayden Van Dyke.

Both colts earned 10 Derby qualifying points for those stakes wins, and if either wins the Juvenile they would be the points leader heading into the three-year-old season.

The likely third choice following the withdrawal of Maxfield is Scabbard, who placed in the Saratoga Special (G2) and then was a rallying second to Dennis' Moment in the Iroquois.

Betting in the Juvenile Fillies is likely to center around four fillies. Bast was very impressive winning the Del Mar Debutante (G1), a little less so when gutting out a victory in the Chandelier (G1) over a deep and tiring surface.

Wicked Whisper is two-for-two after taking the Frizette (G1) at Belmont in wire-to-wire fashion, while British Idiom owns the same record following a dominant score in the Alcibiades (G1) at Keeneland.

You can catch both races and all of the Breeders' Cup action on Friday and Saturday at TwinSpires.com. 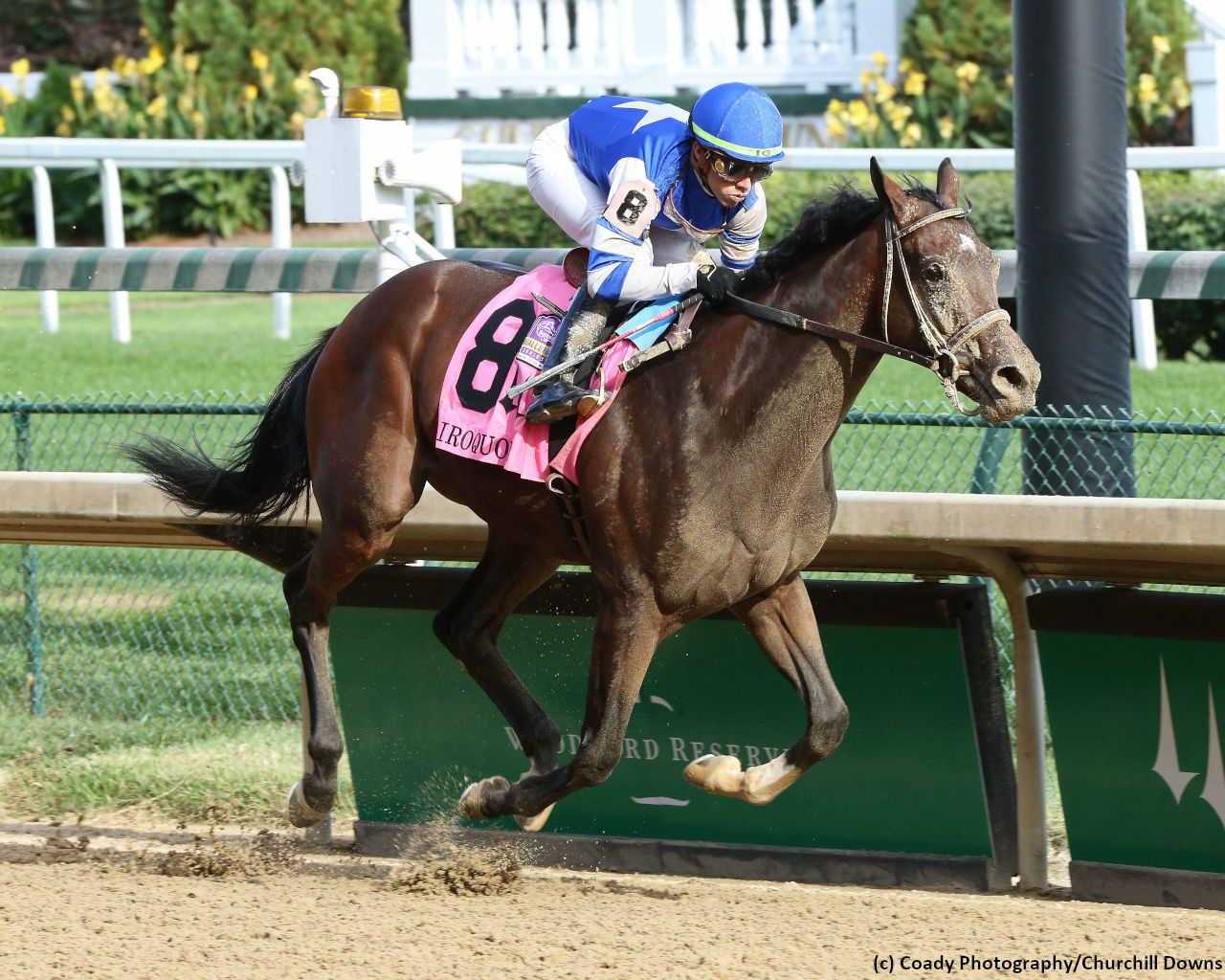