Can You Answer These 10 Questions About Derby Winners and Del Mar?

In celebration of the Del Mar race meet, who hosts the Breeders' Cup later this year, learn the history of the Kentucky Derby runners who enjoyed some time at the beach!

The Kentucky Derby in spring may not always seem closely linked to California’s great late-summer meet at Del Mar, especially given that Derby 3-year-olds often chase East Coast races in summer such as the Jim Dandy Stakes, Haskell Invitational, and Travers Stakes.

However, delve back a little and there are some intriguing links. Here’s a few posers to test your knowledge of the connections between the Derby and Del Mar.

Test your knowledge by reading and answering the questions above before reading the corresponding answers below!

(Photo of Mine That Bird winning the Kentucky Derby by Horsephotos.com) 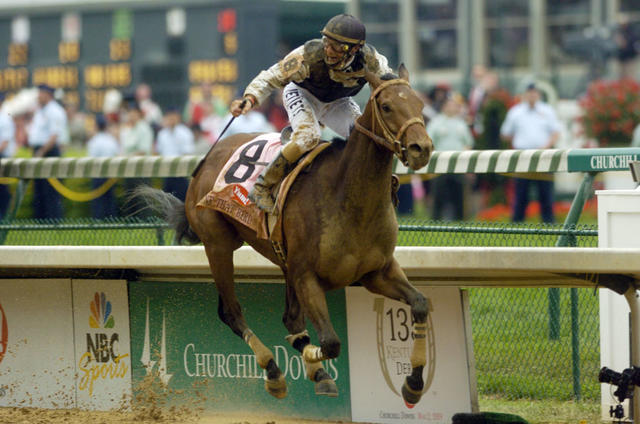