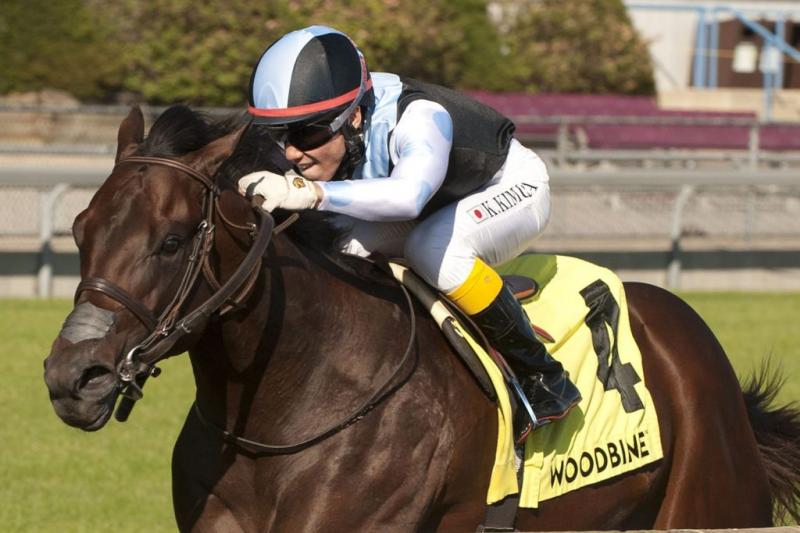 Turfway Park's acquisition by Churchill Downs has given the northern Kentucky track additional point-scoring races on both the 2021 Road to the Kentucky Derby and Road to the Kentucky Oaks series, beginning with Friday's $100,000 John Battaglia Memorial and $65,000 Cincinnati Trophy.

The Mark Casse-trained Gretzky the Great is the most accomplished among the full field in the 1 1/16-mile John Battaglia Memorial. After breaking his maiden over Woodbine's Tapeta last August, the son of Nyquist won two stakes on grass, including the Summer (G1) by more than three lengths. He was last seen finishing sixth in the Breeders' Cup Juvenile Turf (G1) in November.

Other prior stakes winners in the field include Pico d'Oro and Catman, but several recent alumni from the allowance and maiden ranks deserve long looks. The Wesley Ward-trained Like the King impressively romped in a Dec. 4 allowance at Turfway going one mile, while more recent local winners include Twirling Mamba and Hush of a Storm. Jumping up from the maiden ranks for the Battaglia are Warrior in Chief, Kinetic Sky, and Fort Moultrie.

The Cincinnati Trophy, a 6 1/2-furlong dash for three-year-old fillies, will award Kentucky Oaks qualifying points of 10-4-2-1 to the top four finishers.

The Casse-trained Dirty Dangle is the only previous stakes winner in the field, on turf at Woodbine last year, but the Not This Time filly broke her maiden on the Toronto track's Tapeta surface. Stablemate Speeding will break from the rail after breaking her maiden narrowly last time over the Gulfstream turf.

Trainer Jonathan Thomas, who started the Turfway meet winning with six of his first eight starters, saddles Igloo, who won on debut by more than seven lengths on Dec. 26. Just Read It, who invades from Aqueduct after a similarly dominating maiden win, is another potential contender if she takes well to the synthetic surface.

Other fillies to watch for the allowance-placed Phantom Vision, from he barn of Mike Maker, and Delta Gamma Cats, runner-up in a swiftly-run $30,000 maiden claimer last month.

The Cincinnati Trophy post time is 9:16 p.m. Both it and the John Battaglia Memorial can be watched and wagered on at TwinsSpires.com. 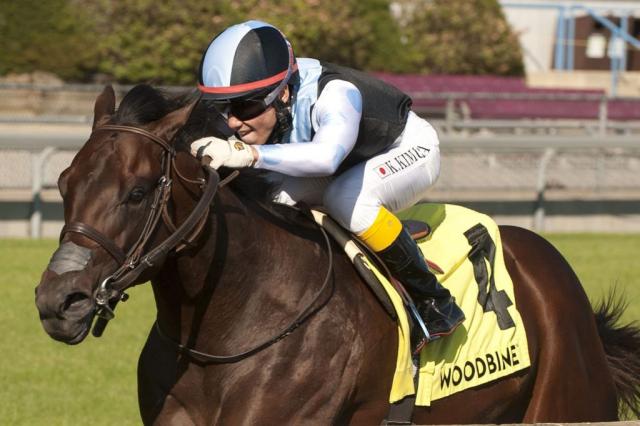