Led by unbeaten 2-year-old champion and Breeders’ Cup Juvenile (Grade I) hero Game Winner, a total of 362 3-year-old Thoroughbreds were made eligible to compete in this year’s Triple Crown during the early nomination phase, which closed Jan. 26.

The total was similar to last year when 360 were nominated at the early stage.

Hall of Famer Steve Asmussen led all trainers with 27 nominations. In addition to Baffert, Chad Brown and Todd Pletcher also had 17 nominees.

Brad Kelley’s Calumet Farm led all owners with 13 nominations and tied with Charles Fipke and Godolphin for the most nominees among breeders with six apiece.

For the third straight year, Tapit was the leading sire with 19 offspring nominated. Into Mischief was next with 15 and was followed by Curlin (13), Cairo Prince (11) and Uncle Mo (11).

The nominees also include 20 horses based outside North America, including 11 from Europe, five from Dubai and four from Japan. Irish-based trainer Aidan O’Brien and the Coolmore group nominated seven, including graded stakes-winning sons of Scat Daddy, Sergei Prokofiev and Van Beethoven.

Horses not nominated to the Triple Crown during the early phase can be made eligible at www.thetriplecrown.com for $6,000 during the late nomination period which continues through April 1. If not nominated by that date, horses can become eligible through payment of a supplemental nomination fee due at the time of entry for either the Kentucky Derby ($200,000), Preakness ($150,000) or Belmont ($50,000). 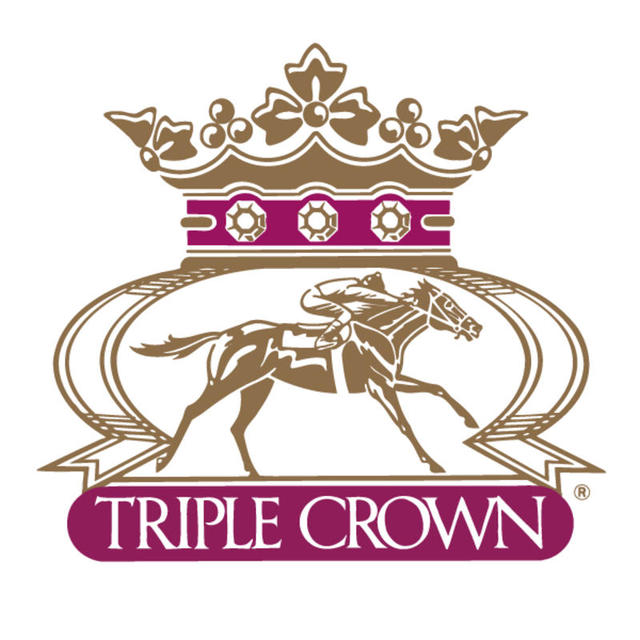