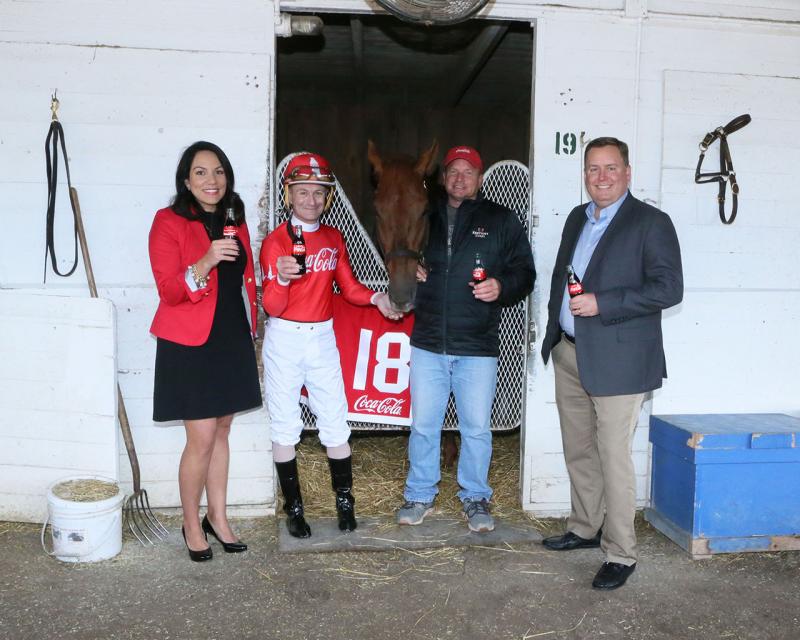 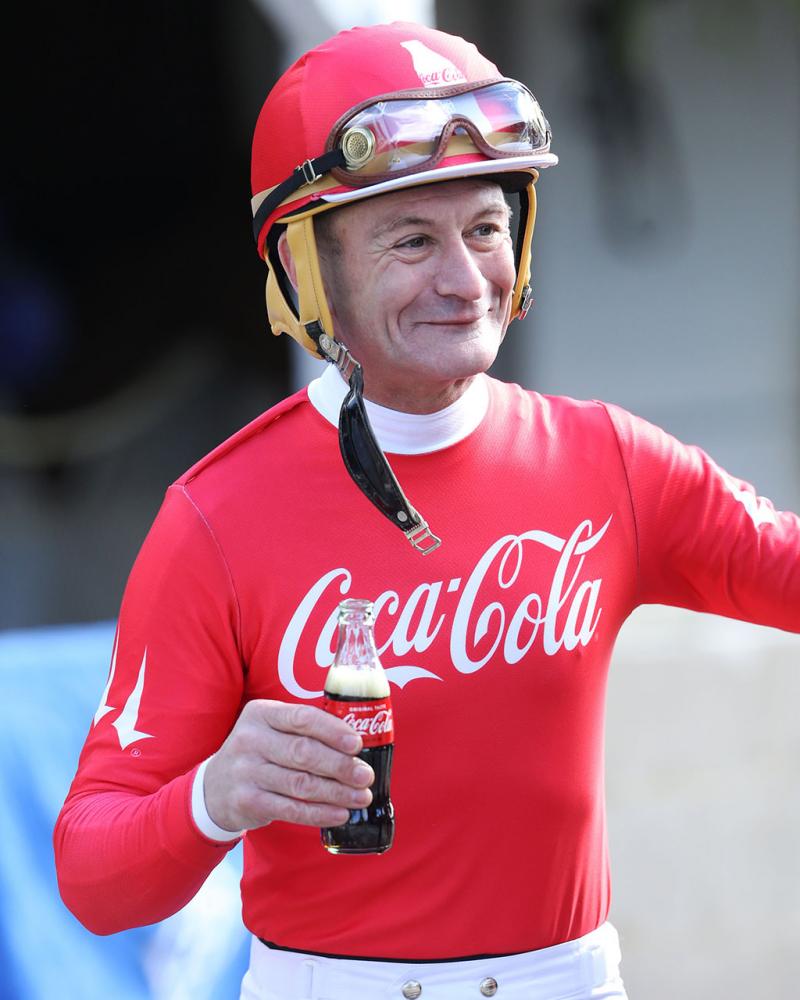 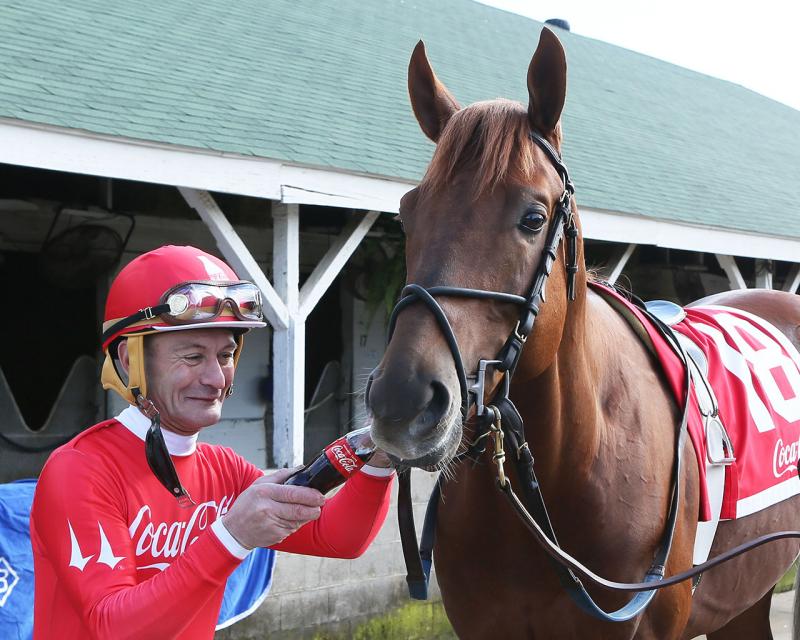 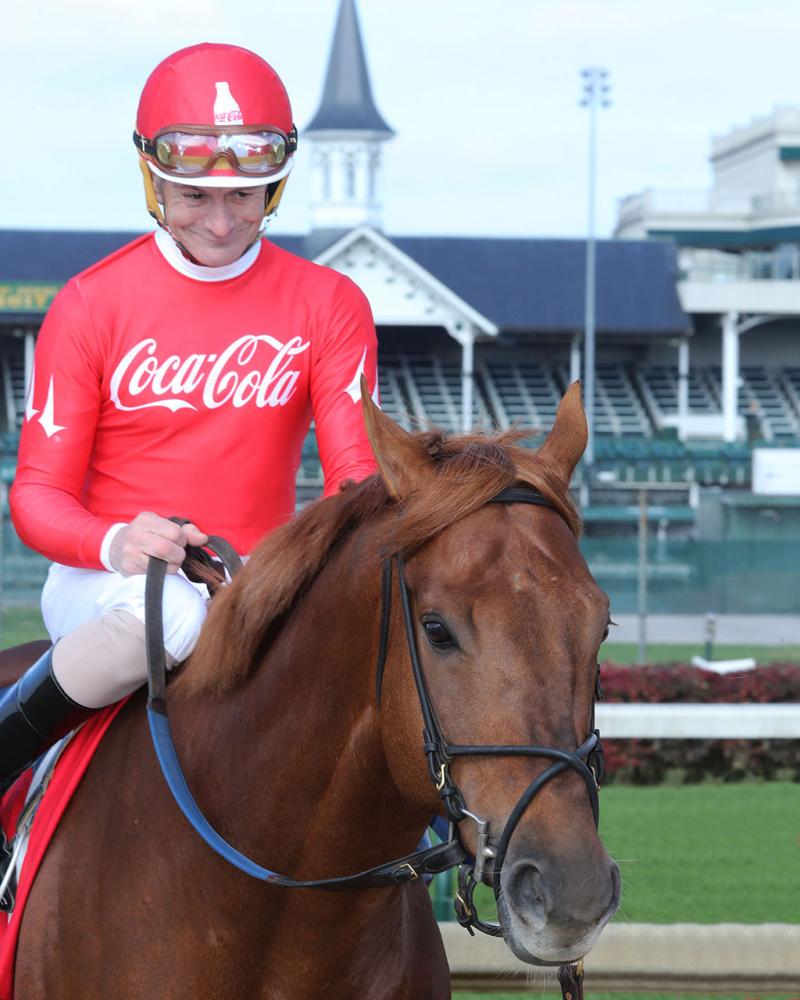 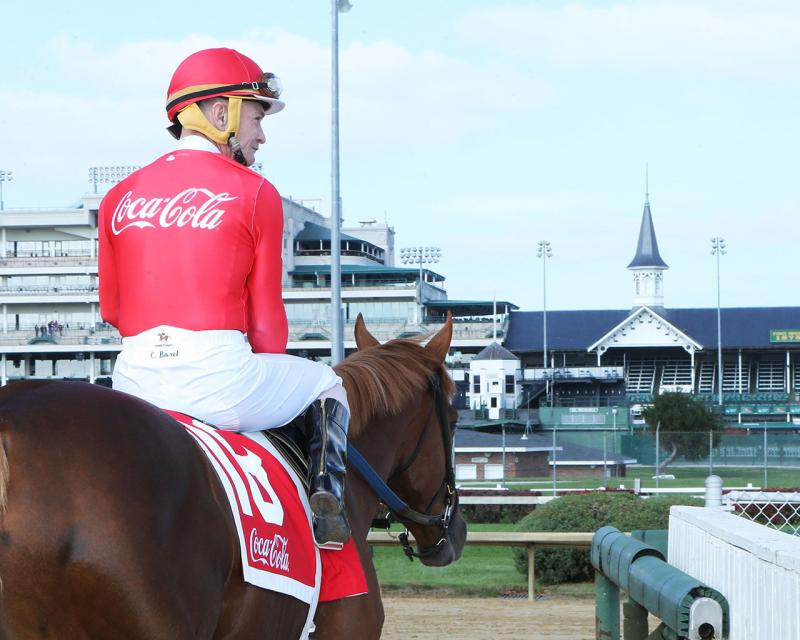 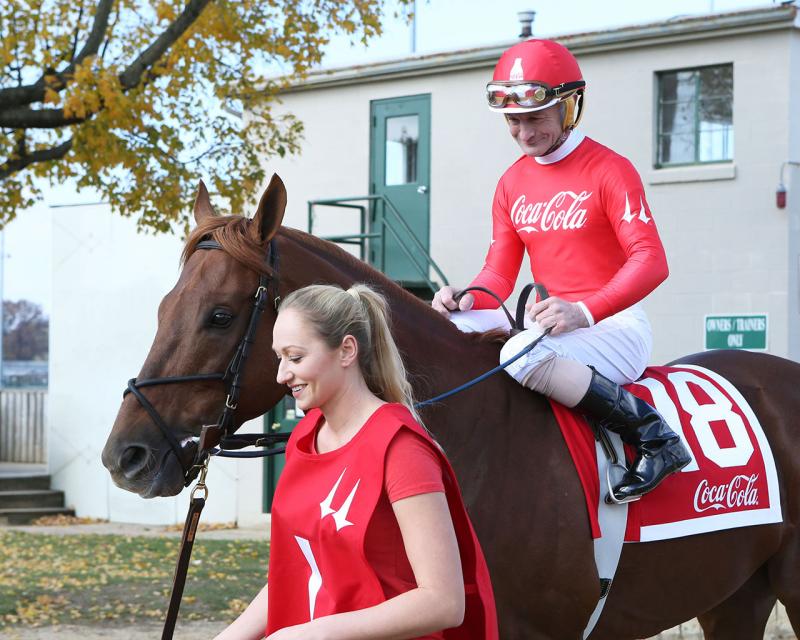 “Churchill Downs and Coca-Cola are two American icons so the partnership is an especially strong fit,” said Kristin Warfield, Vice President of Partnerships at Churchill Downs Racetrack. “The hundreds of thousands of racing fans who come from all over the world to experience Churchill Downs’ world class horseracing and the Kentucky Derby will now be able to enjoy a broad range of Coca-Cola products and experiences.”

“Churchill Downs is one of the most iconic sports venues in the world,” said Heather Hucks, Sr. Director, Brand Marketing at Coca-Cola Consolidated. “We are delighted to bring racing fans a variety of leading beverage choices throughout the year and at the Kentucky Derby. As the local bottler, we are committed to the Louisville community and are excited to grow this partnership – both on the track and off.”

Coca-Cola Consolidated took over Coca-Cola operations in the Louisville region in February 2015, which was previously serviced by Coca-Cola Refreshments. Later that year, Coca-Cola Consolidated celebrated the grand opening of a brand new 305,000 sq. ft. sales and distribution center. The company invested more than $12 million in the state-of-the-art facility, which employs more than 350 people and distributes Coca-Cola products to 21 counties in the Kentucky region.

Coke Consolidated is the largest independent Coca-Cola bottler in the United States. Our Purpose is to honor God, serve others, pursue excellence and grow profitably. For 115 years, we have been deeply committed to the consumers, customers, and communities we serve and passionate about the broad portfolio of beverages and services we offer. We make, sell and distribute beverages of The Coca-Cola Company and other partner companies in more than 300 brands and flavors across 14 states and the District of Columbia to over 65 million consumers.

Churchill Downs, the world’s most legendary racetrack, has conducted Thoroughbred racing and presented America’s greatest race, the Kentucky Derby, continuously since 1875. Located in Louisville, the flagship racetrack of Churchill Downs Incorporated (NASDAQ: CHDN) offers year-round simulcast wagering at the historic track. Churchill Downs will conduct the 144th running of the Kentucky Derby Presented by Woodford Reserve on May 5, 2018. The track’s 2017 Fall Meet is scheduled for Oct. 29-Nov. 26. An eight-time host to the Breeders’ Cup World Championships, Churchill Downs will again be the site of that event on Nov. 2-3, 2018. www.ChurchillDowns.com. 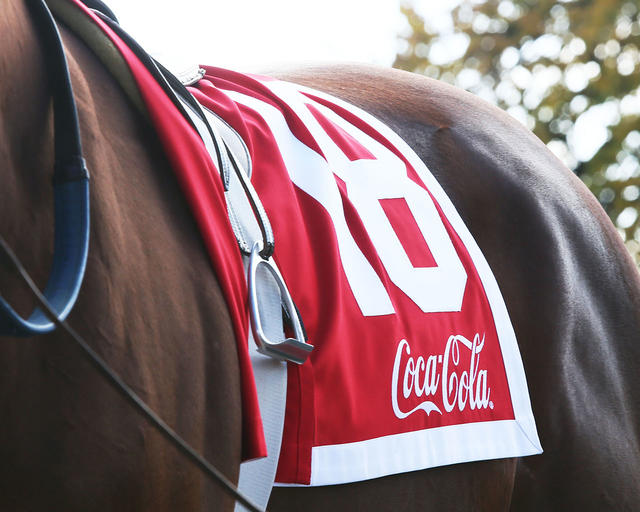