Cold Sham exacta is the Best Bet of the weekend 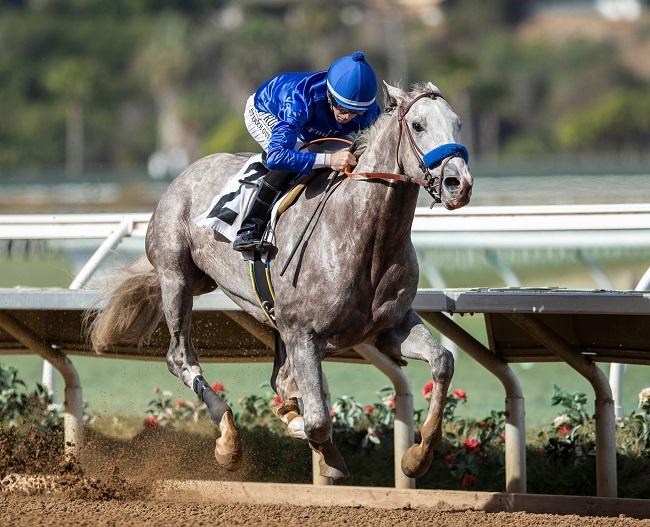 The second event on the Road to the Kentucky Derby series will take place at Santa Anita on Saturday in the $100,000 Sham Stakes (G3). A field of seven will go postward in the one-mile test, and the pair of Bob Baffert-trained sophomores in the cast looks formidable to me.

COLISEUM is the one to beat coming off of his sterling 6 3/4-length victory at Del Mar in his first appearance. The Godolphin homebred was hammered down to 1-2 favoritism on debut and showed exactly why -- he couldn’t have looked much better.

Breaking from the two post, the gray colt led soon after the start and never gave his foes a chance in holding a sizable edge throughout under Joe Talamo. The son of Tapit produced from Grade 1 queen Game Face was in hand late but still posted a hefty 95 BRIS Speed number and 102 BRIS Late Pace figure.

Coliseum has posted six morning works in anticipation of his stakes debut, with four of those moves resulting in bullet drills. The Kentucky-bred will have no problem getting another furlong today for Baffert, who is so good with horses going a route of ground for the initial time.

I expect the Triple Crown prospect to press the pace early on and give his foes the slip in early stretch to remain unbeaten from two starts. The colt will vault up many Kentucky Derby boards if he wins with style.

Baffert’s other contender in the field is the stakes-placed MUCH BETTER. The $600,000 son of Pioneerof the Nile is also training in fine fashion for his 2019 debut and is likely to improve his status on the Kentucky Derby trail, too.

Much Better was a debut winner on the dirt at Del Mar in September, showing speed and getting clear late going 6 1/2 furlongs. A stakes second followed in the grassy Zuma Beach Stakes, prior to faltering in the Breeders’ Cup Juvenile Turf (G1) most recently at Churchill Downs over yielding going.

The $600,000 yearling purchase has been freshened up since and will show big improvement getting back on the main strip. The Kentucky-bred dark bay received what seems like an ideal post drawing outside of his six foes to give pilot Drayden Van Dyke options early atop the pacey three-year-old.

Backing Coliseum to win is good, but nailing the cold exacta will be ‘much better’! 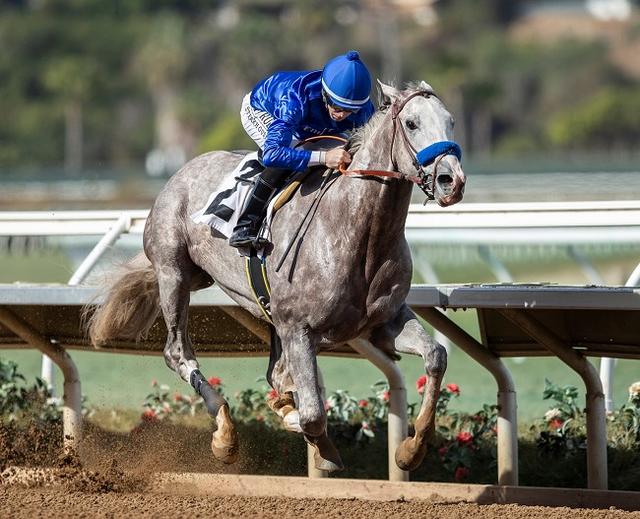