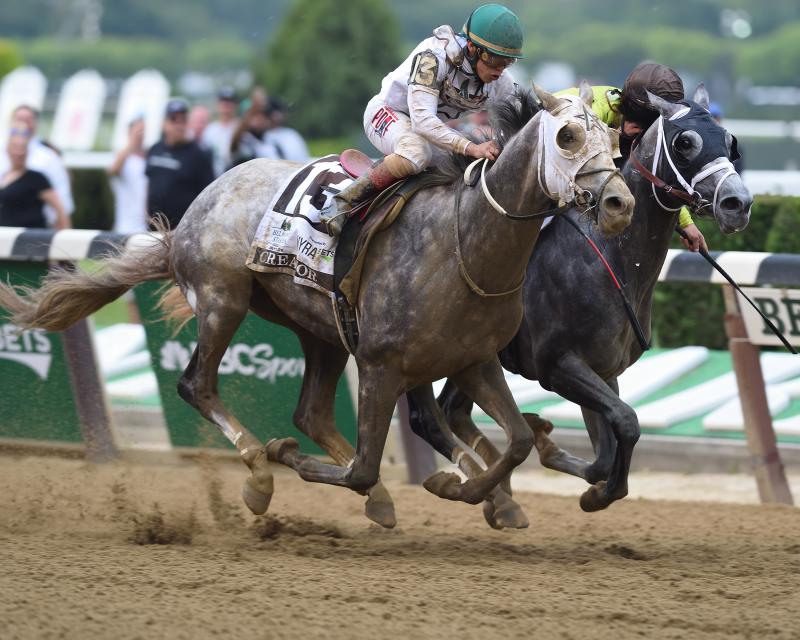 Kentucky Derby winner Nyquist remained atop the three-year-old division without having to race in the Belmont Stakes by virtue of Preakness Stakes winner Exaggerator’s 11th-place finish as the 1.45-1 favorite.

However, another Kentucky Derby starter emerged as a new major player in the three-year-old division after Arkansas Derby winner Creator became this season’s third multiple Grade 1-winning classic winner with a nose victory over Tampa Bay Derby winner Destin in the Belmont Stakes.

Nyquist won both the Florida and Kentucky Derbys while Exaggerator won the Santa Anita Derby and Preakness.

Creator had finished 13th in the Kentucky Derby following a rapid ascent to stakes company that followed five straight losses to begin his career. The gray colt finally broke his maiden on February 27 at Oaklawn then followed with a third-place finish in the Rebel before winning the Arkansas Derby.

“The great thing about racing is you can have a bad day, a bad week, a bad month, and you still get to line up behind those gates and prove yourself every time,” Asmussen said. “Obviously we are thrilled (Creator) got a chance to prove himself.”

Creator’s victory comes the same year Asmussen will be inducted into the Racing Hall of Fame and Museum. His other classic winners are Preakness Stakes winners Curlin and Rachel Alexandra. Both went on to win Horse of the Year.

“Being a victor in the Belmont Stakes will look good on that plaque,” Asmussen said.

Exaggerator and Lani were the only two horses to compete in all three legs of the Triple Crown. Lani finished ninth in the Derby, fifth in the Preakness, and third in the Belmont.

The other Kentucky Derby starters to compete in the Belmont Stakes were Brody’s Cause, Suddenbreakingnews, and Trojan Nation. Brody’s Cause is the only other multiple Grade 1 winner among three-year-olds by virtue of his wins in the Breeders’ Futurity and Blue Grass Stakes – both at Keeneland. 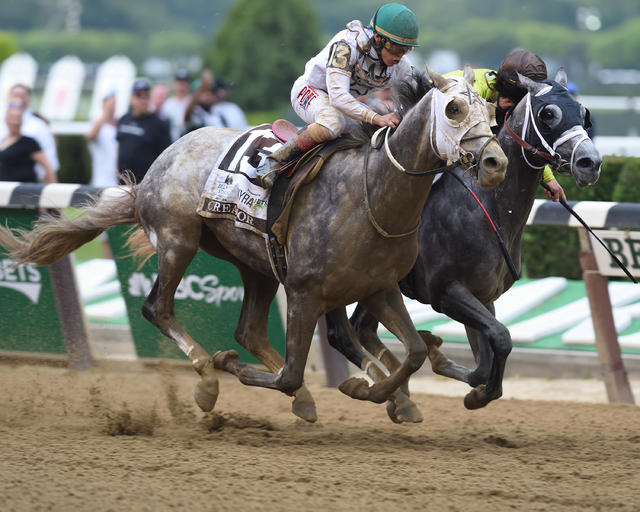