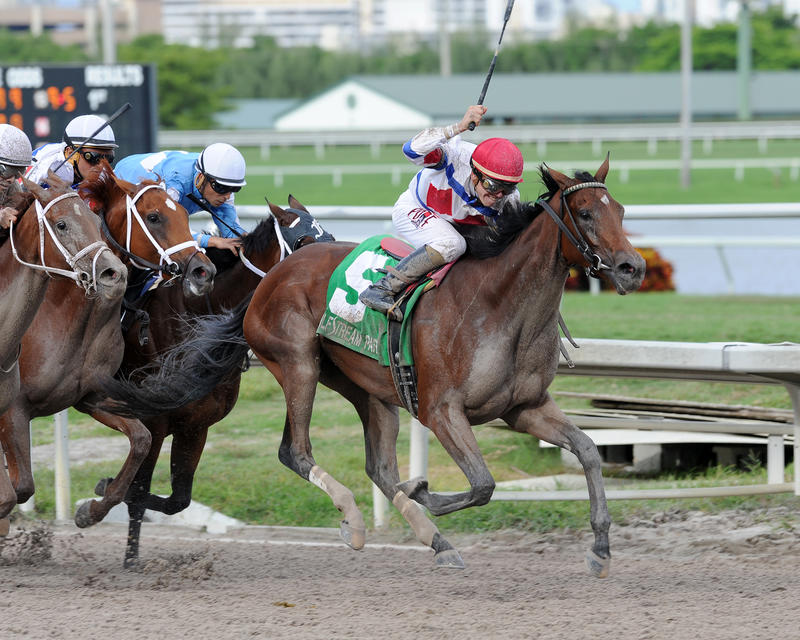 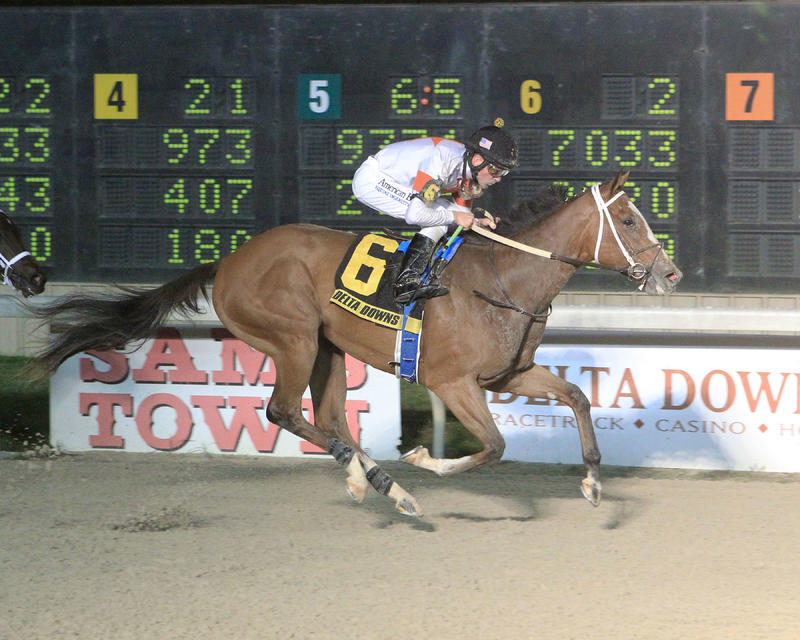 Ten juvenile fillies have been entered to go a mile on Saturday in the Delta Downs Princess (G3), and half the field is exiting a win of some sort.

First up are Golden Mischief, Chanel’s Legacy and Dude Fantasy, who all captured a stakes in their last efforts.

Dude Fantasy is unbeaten in two starts thus far after breaking her maiden at Gulfstream Park by 1 1/2 lengths on September 2 and then taking the My Dear Girl division of the Florida Sire Stakes on October 1.

Chanel’s Legacy actually debuted against stakes company, but could only manage third in the Iowa Sorority Stakes. She returned to take a Remington Park maiden on September 8 by three parts of a length and recently added the E. L. Gaylord Memorial Stakes to her resume.

Golden Mischief brings a three-race win streak into this spot, including the October 21 My Trust Cat Stakes in her last appearance.

Jilly and Shane’s Girlfriend just broke their maidens and will be making their stakes bows in the Delta Downs Princess.

Shane’s Girlfriend got the job done by 5 3/4 lengths on October 28 at Santa Anita Park, which was good for a 91 BRIS Speed rating. That ties with the same figure earned by Golden Mischief and Dude Fantasy as topping the field.

Jilly took three tries to earn her initial victory, which actually came on the same card, just three races before, Shane’s Girlfriend made her winning debut.

Flatter Up and Forest Circle will be looking to turn the tables on Golden Mischief after running second and third, respectively, in the My Trusty Cat Stakes last out.

Cajun Delta Dawn will also be out to avenge a recent loss to another rival in this race. The David Fawkes trainee brought a perfect four-for-four mark, and a chance to sweep the Florida Sire Stakes, into the My Dear Girl on October 1. The bay lass suffered her first loss when finishing fourth by 1 1/4 lengths that day behind Dude Fantasy.

Caroline Test led the way early in the Alcibiades Stakes (G1) most recently before finishing fourth, and will attempt to last all the way here while cutting back slightly in distance.

San Antonio Stroll will be trying the main track for the first time in the Delta Downs Princess. The dark bay miss broke her maiden on Retama Park’s turf September 9 and stayed on that course to just miss by three parts of a length last out in the October 15 La Senorita Stakes. 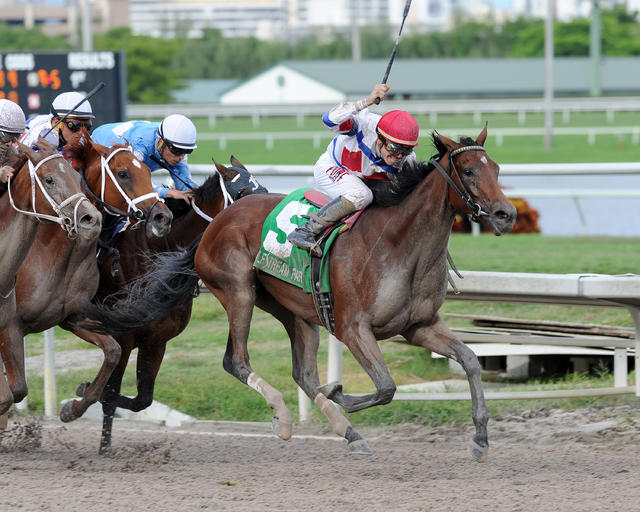