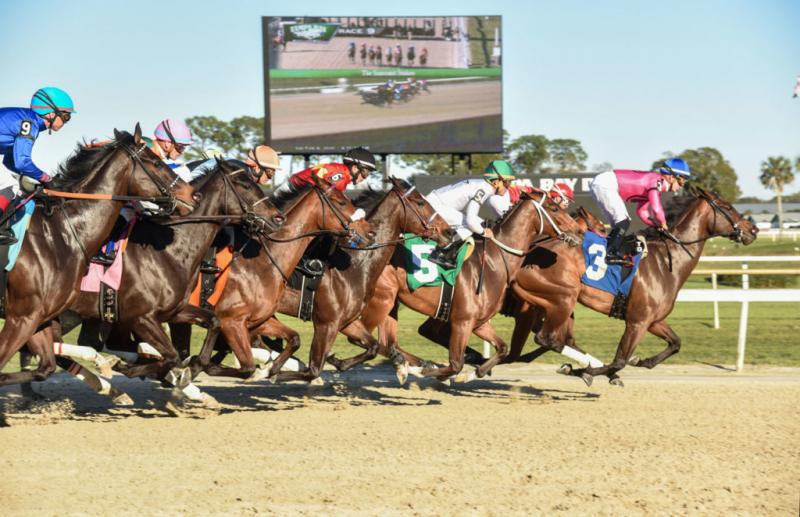 The seemingly wide-open cast is unlikely to have a strong favorite, but Kentucky Jockey Club (G2) runner-up Smiley Sobotka will have an opportunity to validate the form of that late November feature at Churchill Downs, which he lost by less than a length to the well-regarded Keepmeinmind in his first attempt outside the maiden ranks.

Known Agenda was beaten nine lengths into third in the Remsen (G2) at Aqueduct in early December, but in his previous start the son of Curlin narrowly edged Greatest Honour, romping winner last weekend of the Holy Bull (G3) in a nine-furlong maiden.

Patrick Biancone, who sent out Sole Volante to win last year's Davis, will attempt to make it two in a row with Lucky Law. Like Sole Volante before him, Lucky Law transitions from the turf, over which he captured one of his two first starts.

Hidden Stash steps up in class following an allowance score at Churchill in late November, while Runaway Magic stretches out after finishing a distant third to Drain the Clock in the six-furlong Limehouse S. at Gulfstream. Boca Boy was last seen wiring the field in a slow renewal of the In Reality division of the Florida Sire S., while Ricochet enters off an explosive maiden win over the Tampa strip in his fourth career start.

The Sam F. Davis goes as Race 11 on Tampa's program, with a post time of 5:02 p.m. ET. It can be watched and wagered on at TwinSpires.com.