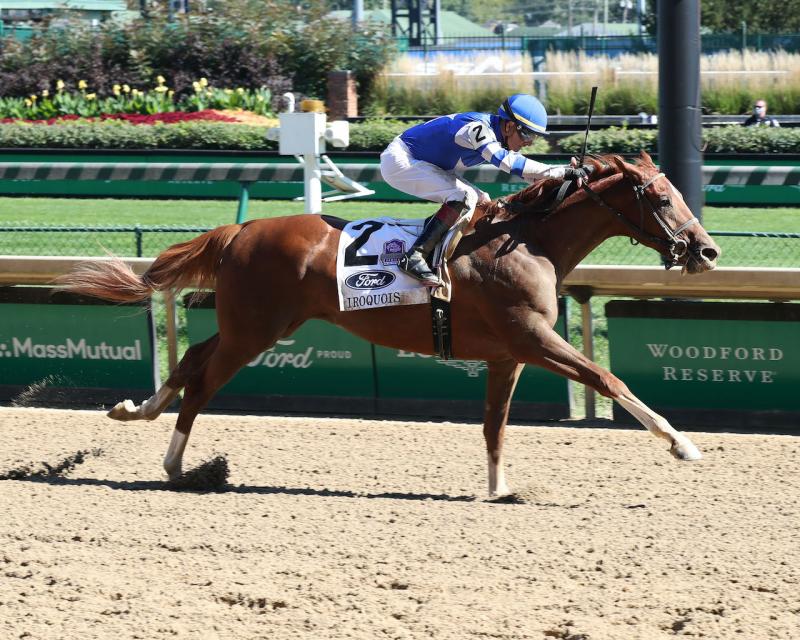 The Breeders’ Cup Juvenile (G1) will be contested on November 6 at Keeneland, and it’s never too soon to take a peek at the stars of today, and potentially tomorrow. A trio of important “Win and You’re In” races for juveniles remain to be run this fall -- the American Pharoah (G1) at Santa Anita on September 26; Breeders’ Futurity at Keeneland on October 3; and the Champagne (G1) at Belmont on October 10. Below is my very early top 10 for the Juvenile. 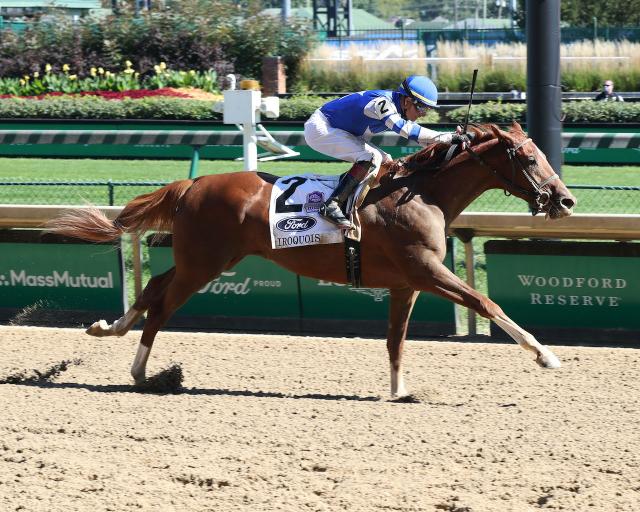