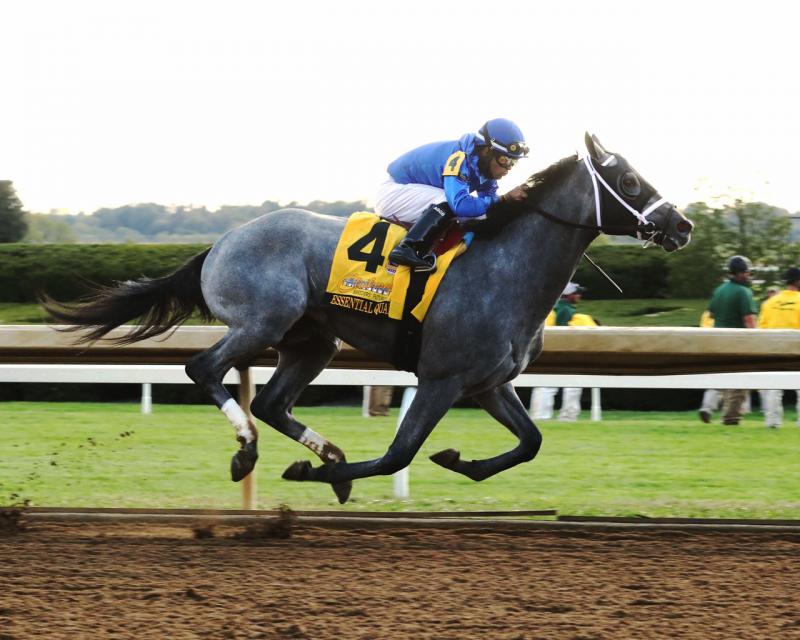 Nearly two weeks after he was originally scheduled to commence his sophomore campaign on the Road to the Kentucky Derby, 2020 juvenile champion Essential Quality will finally get to run in, and Oaklawn Park will finally get to stage, the $750,000 Southwest S. (G3) on Saturday.

Postponed multiple times since Feb. 15 due to severe winter weather that rocked central Arkansas and other parts of the country for more than a week, the 1 1/16-mile Southwest finally looks a go this weekend, albeit under the threat of wet weather. Road to the Kentucky Derby qualifying points of 10-4-2-1 will go to the top four finishers among the field of seven.

Undefeated in three starts, Essential Quality was last seen winning the Breeders' Cup Juvenile (G1) at Keeneland in November, clinching divisional honors and following up on an earlier track-and-distance victory in the Breeders' Futurity (G1). Stabled at Fair Grounds in New Orleans throughout the winter, the son of Tapit's preparation for the Southwest was uninterrupted during the recent spate of wintry weather that shut down racing and training at Oaklawn.

Also not missing any training time while stabled in New Orleans was Jackie's Warrior, who was the pro tem leader among juveniles last year prior to the Breeders' Cup. After coasting to victory in the Hopeful (G1) and Champagne (G1), Jackie's Warrior was the 9-10 favorite in the Breeders' Cup in his two-turn debut, but faded to fourth after chasing a hot pace. However, the performance was admirable and he could prove tough to beat on Saturday if allowed an easy lead.

The lightly-raced Woodhouse was a promising third against allowance foes on Feb. 11 in only his second start and could threaten for a share with some progression, while Santa Cruiser looks to improve off lackluster performances in both the Lecomte (G3) and Risen Star (G2) at Fair Grounds.

Longshots in the Southwest field are last-out maiden winner Saffa's Day, who was unplaced in both prior stakes appearances, and Last Samurai, a well-beaten sixth in his first appearance against winners last November at Churchill Downs.

The Southwest can be watched and wagered on at TwinSpires.com. Post time is 5:58 p.m. ET. 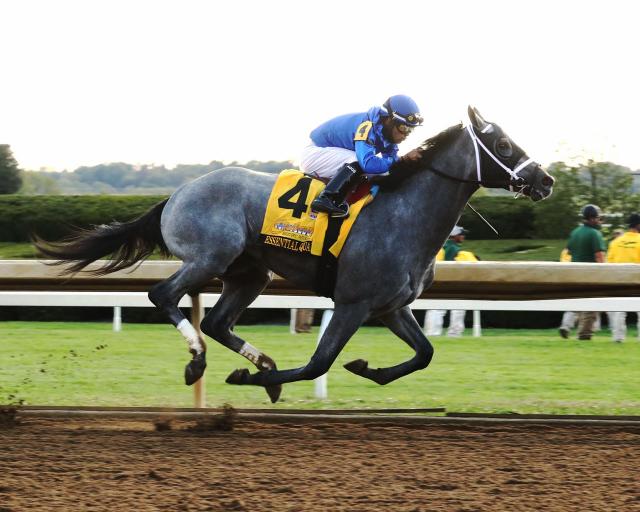