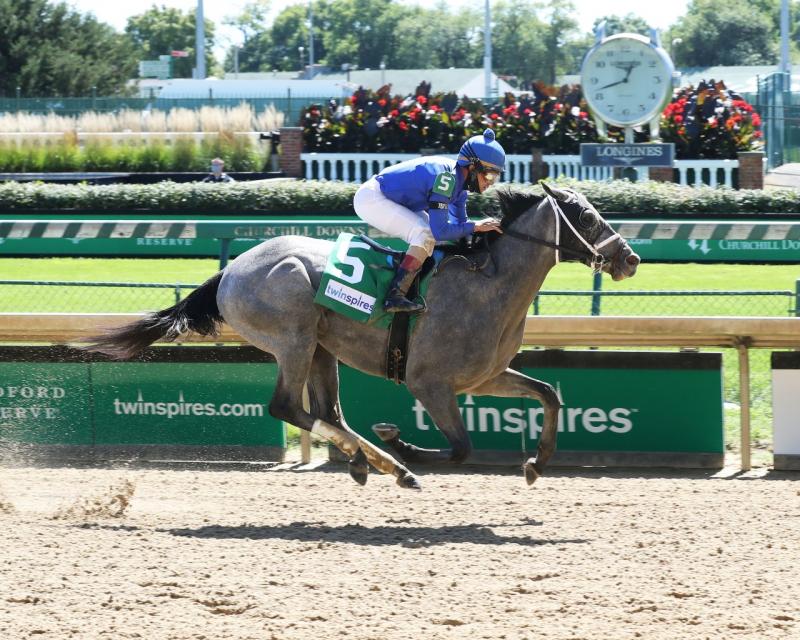 The 2021 Kentucky Derby (G1) is less than 100 days away, but the current leaderboard looks as you might expect through the third week in January -- not overly indicative of how things will look a month from now much less three.

Essential Quality, who is expected to be announced as the 2020 champion juvenile colt at this week's Eclipse Awards virtual ceremony, is unsurprisingly still at the top after accumulating 20 points in the Breeders' Cup Juvenile (G1) and Breeders' Futurity (G1).

Keepmeinmind, who earned points chasing the presumptive champion in those two outings, ended his first campaign on a high note with a 10-point win in the Kentucky Jockey Club (G2), while Midnight Bourbon recently boosted his total to 16 with a victory in the Lecomte (G3) at Fair Grounds.

A number of horses in the top 20 have yet to post recent works due to setbacks of varying nature, some reported and some not. Among these are American Pharoah (G1) victor Get Her Number and Remsen (G2) scorer Brooklyn Strong.

Some notable first-time arrivals to the leaderboard in January include current favorite Life Is Good, who captured the Sham (G3), and Caddo River, who dominated the Smarty Jones S. on opening day of the Oaklawn Park meet on Jan. 22.

The action will be more fast and furious over the next three weekends as horses start positioning themselves for the remainder of the winter and early spring. There will be two preps each on Jan. 30 and Feb. 6, followed by three on the holiday weekend of Feb. 13-15. The latter will include the first 50 points-to-the-winner scoring opportunity in the Risen Star (G2) at Fair Grounds, essentially an automatic entry into the Derby starting field on May 1. 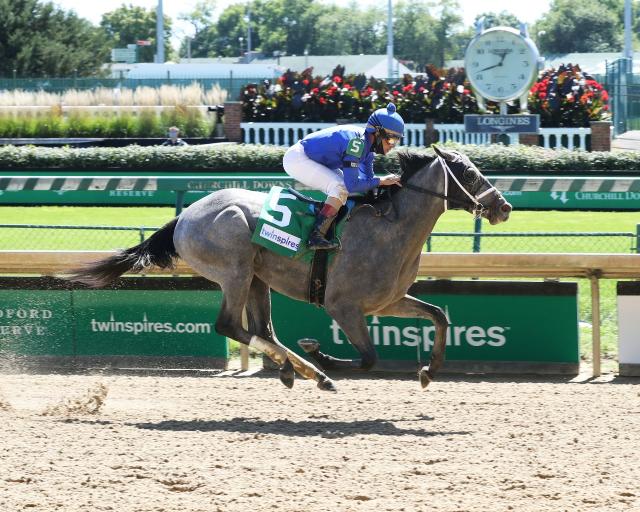