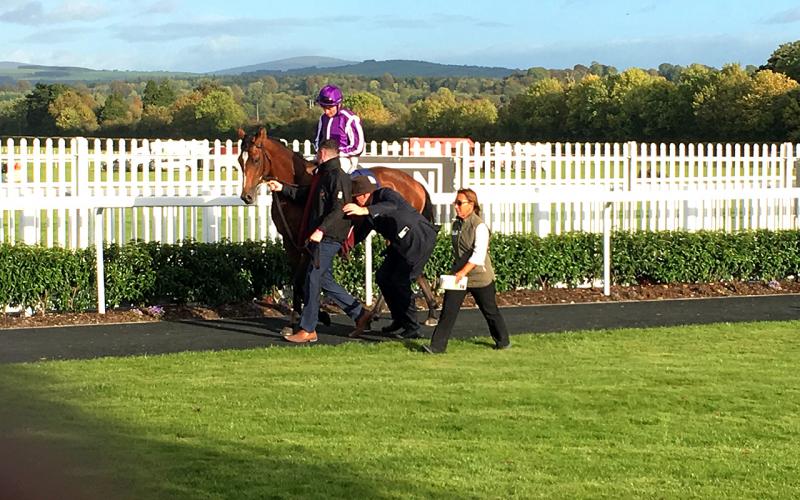 As a colt who didn’t see a racecourse until September, Aidan O’Brien’s JAPAN has made rapid progress to finish the month by capturing the Beresford (G2) at Naas. Even better, the Coolmore runner did so by upstaging his favored stablemate Mount Everest, who had the benefit of an extra start and more time to absorb his lessons.

A 1.3 million-guinea ($1.8 million) yearling purchase at Tattersalls October, Japan was bred by Newsells Park Stud in Great Britain. The blueblood by Galileo is a full brother to Secret Gesture, the Group 2 heroine, 2013 Epsom Oaks (G1) runner-up, and first-past-the-post in the 2015 Beverly D. (G1) before being disqualified for interference. Another full sibling, Sir Isaac Newton, has not lived up to his 3.6 million-guinea price tag ($6 million at Tattersalls October in 2013) as a Group 3 winner exported to continue his career in Australia.

Japan has already surpassed his underachieving brother in just his third start, presaging much more to come. Seventh in his educational debut at the Curragh September 1, he finished with a flourish to score next time out at Listowel September 12.

Going into the Beresford, Mount Everest shaped as the yard’s number one hope. The presence of ace rider Ryan Moore in the saddle was the biggest tip-off, but O’Brien’s comments about setting Mount Everest for this race were also significant. After all, the trainer had only won the Beresford an astounding 17 times, the last seven in a row. When the master of Ballydoyle circles the Beresford on a juvenile’s itinerary, it pays to notice.

Yet Japan had burst onto the scene in time to take his chance too. The third choice in the betting at 11-2, he did not appear to be responding as well as Mount Everest. Just as the favorite began to edge clear, however, Japan hit his stride in deep stretch and nailed Mount Everest by a short head.

Although Japan earned 10 points on the European Road to the Kentucky Derby in the Beresford, his profile has the Derby (G1) at Epsom, not Churchill Downs, stamped all over him. Indeed, even if big sister Secret Gesture hadn’t placed in the Oaks, his Coolmore connections are all about maximizing the European classic legacy of Galileo. The supersire is responsible for three Epsom Derby winners, and one of them, New Approach (2008), extended it to a third generation by siring 2018 Derby hero Masar.

Very much worth watching as a classic prospect, Japan may add more European Road points in the October 27 scoring race, the Vertem Futurity Trophy (G1) at Doncaster, but his long-term goals surely lie closer to home. 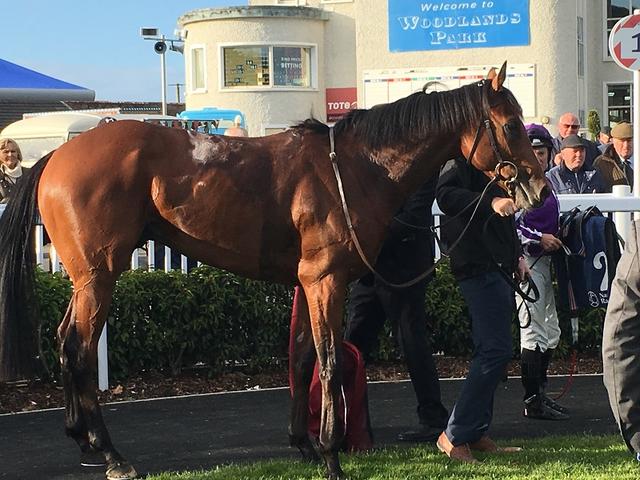