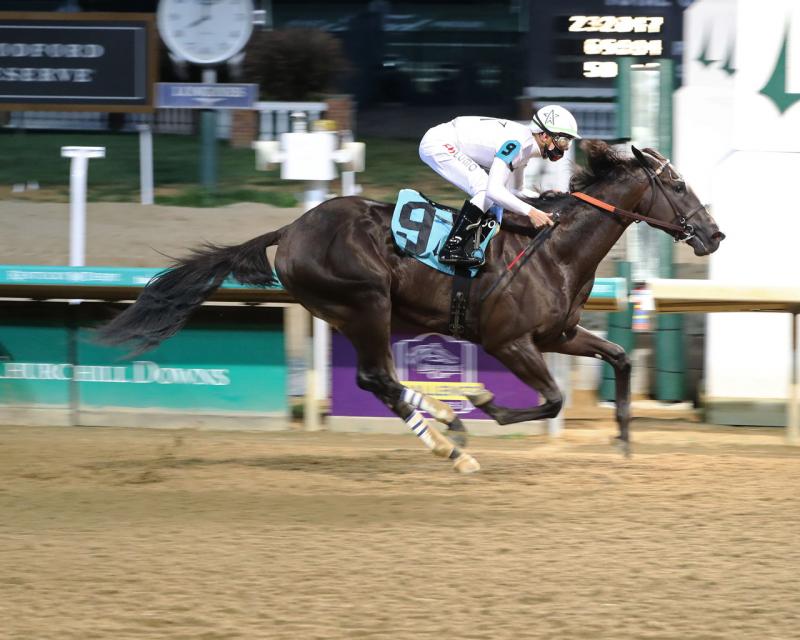 Great Escape is poised to break through for his first stakes tally when he takes on a huge field of 13 juvenile prospects in the $500,000 Breeders’ Futurity (G1) at Keeneland.

The 1 1/16-mile contest on the main strip serves as a “Win and You’re In” challenge series event, with the victor advancing to the Breeders’ Cup Juvenile (G1) at Del Mar on November 5. In addition to that, the top-four finishers will also gain points on the 2022 Road to the Kentucky Derby series on a 10-4-2-1 structure.

The Rodolphe Brisset-trained Great Escape has put in two strong efforts to begin his career. The son of Midnight Storm was a smart runner-up on debut when running six furlongs at Ellis Park on August 21, and the colt followed that up with a professional maiden victory at seven-eighths at Churchill Downs on September 18, when he recorded a solid 93 Brisnet Speed figure.

Bred in the Bluegrass State, the $200,000 yearling purchase has looked strong in the stretch on both of those occasions to suggest that the added ground will be of benefit to him on Saturday. Great Escape uses Keeneland as his home base for training, so I have a lot of confidence that the January foal will thrive in his local debut.

The dark bay colt has some tactical speed to go with his fine turn of foot, and his versatility will be an important weapon in a field of this size. Great Escape will track the pace from a few lengths back early before putting in his best late kick in the stretch. Tyler Gaffalione, who guided the youngster to his maiden triumph, will be in the silks once again.

Great Escape has the pedigree to be precocious and excel at middle distances at the very least. He is from the same female family as prominent graded-stakes winning juveniles and young sires Cairo Prince and Outwork. I am envisioning a big performance on Saturday, and for the colt to be considered among the top prospects in his crop going forward.

Great Escape winning the Breeders’ Futurity is the Best Bet of the Week. 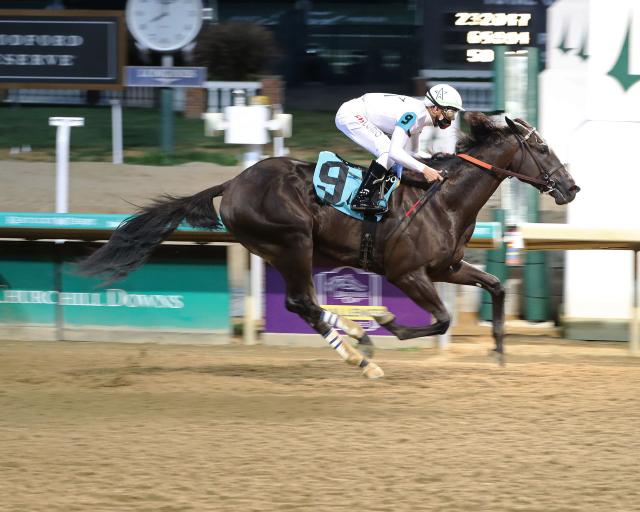