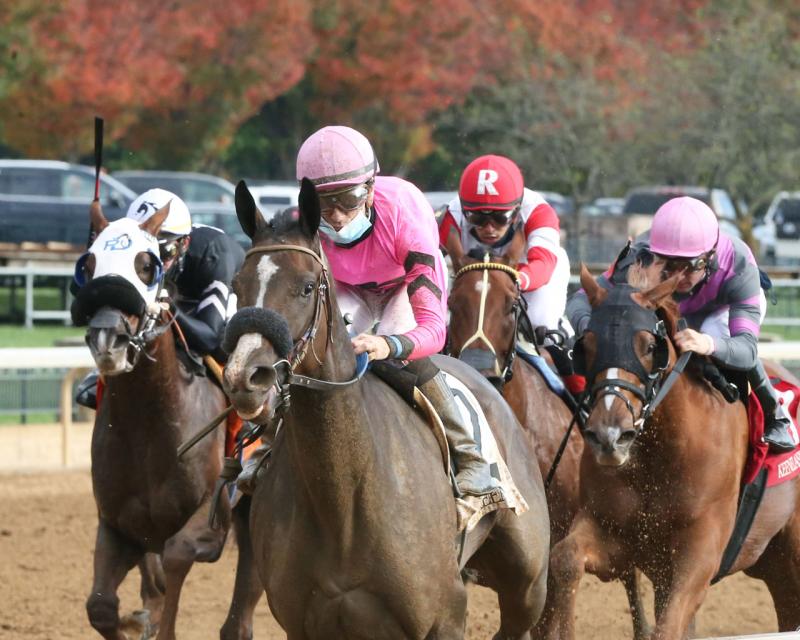 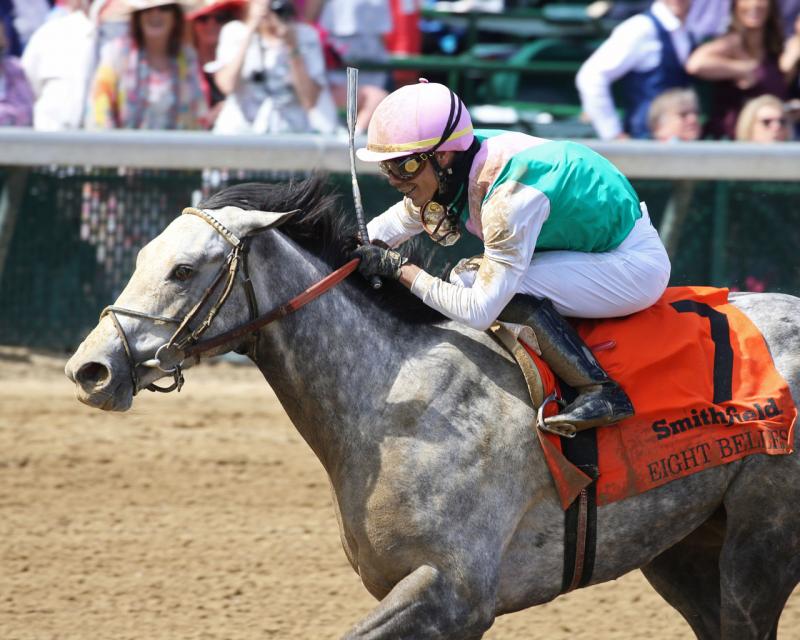 Eight fillies and mares will travel one mile on the Churchill Downs dirt in Saturday’s $300,000 Chilukki S. (G2). The ultra-competitive affair features numerous contenders that prefer to run on or near the pace from the start, and I believe that the race shape will aid the horses who do their best work inside the final furlong.

The Paul McGee-trained Pass the Plate has run on the lawn in her last eight outings, and in 15 of her 19 career attempts, but her most recent runs on the main strip were quite good, and she trains forwardly on dirt, too. By Temple City, the four-year-old was a Grade 2 second at her lone prior start beneath the Twin Spires in the 2020 Mrs. Revere S. (G2). I think that she will do one better than that on Saturday as the Expert Pick of the Week.

Pass the Plate has a fine turn of foot and might be better on the dirt compared to the green. The Kentucky-bred filly is not especially sharp coming out of the gate, but the lass will track the swift and contested tempo to the top of the lane before doing her best work under Joe Talamo. And the price will be right on the Silverton Hill homebred, who is seeking her first graded victory.

Obligatory made a superb late charge to bag the Eight Belles S. (G2) on the surface in April for conditioner Bill Mott. The three-year-old daughter of Curlin has earned a pair of Grade 1 seconds this season, and despite failing to impact the Raven Run S. (G2) at Keeneland as the favorite in her latest endeavor, the Juddmonte homebred should rebound on Saturday on a surface she obviously enjoys running on.

She drilled a solid half-mile in her latest morning move to signal her readiness for the affair. A sharp early tempo will aid the classy gray, who will have Joel Rosario in the irons for the initial time.

An exacta with Pass the Plate on top of Obligatory in the Chilukki Stakes is the Best Bet of the Week. 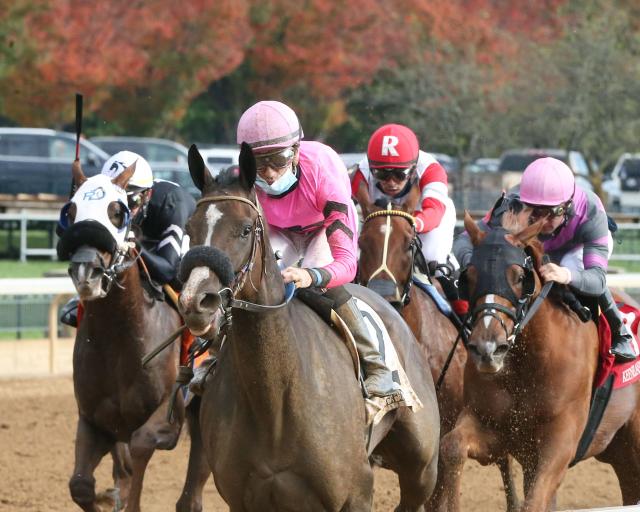