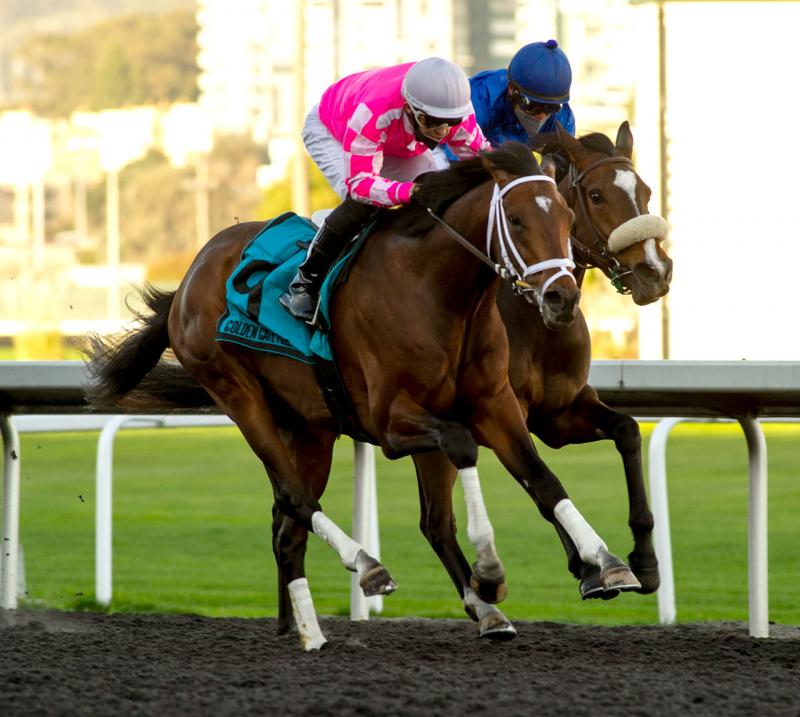 Kentucky Derby runner Medina Spirit will set his sights on the second jewel of the Triple Crown in Saturday’s $1 million Preakness S. (G1) at Pimlico. A field of 10 sophomores will go postward in the historic 1 3/16-mile contest, and I think that an upset will occur at Old Hilltop. Rombauer is my selection and the Expert Pick of the Week.

Trained by Mike McCarthy, the son of Twirling Candy has flashed his ability since his winning debut at Del Mar in the summer, but it was the move to the dirt in his third appearance that really caught my eye during his two-year-old season. The bay colt rallied to be a fine runner-up in the American Pharoah S. (G1) at Santa Anita, and he concluded his two-year-old season with a respectable showing in the Breeders’ Cup Juvenile (G1), closing for fifth.

Rombauer went last-to-first to bag the El Camino Real Derby on the synthetic track at Golden Gate Fields in his three-year-old bow, and he was a clear third with a big gallop out in the Blue Grass S. (G2) at Keeneland in his most recent endeavor. The added distance on Saturday will surely aid the homebred, and he has reportedly been training in excellent fashion in preparation of his third assignment of 2021, as well. I expect him to peak in his biggest race to date with Flavien Prat taking the reins for the initial time.

The Preakness features a trio of top contenders who possess fine early foot, and I envision the three knocking heads early before tiring inside the final furlong. Concert Tour, Midnight Bourbon, and Derby star Medina Spirit should all be involved from the break, and there will be little separation between them throughout. I have a lot of respect for the super-talented sophomores, but the shape of the race favors a horse coming from the second or third flight on the backside.

An exacta with Rombauer on top of Concert Tour, Midnight Bourbon, and Medina Spirit in the Preakness Stakes is the Best Bet of the Week.

Bet this exacta for Pimlico at TwinSpires! 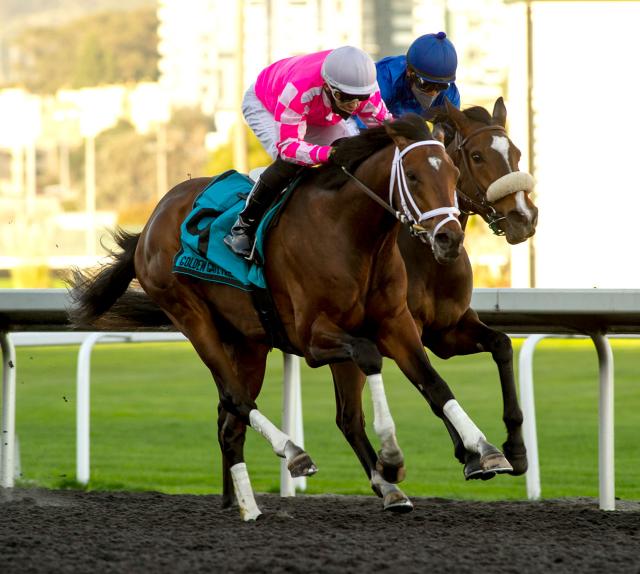