A sensational field of six will go postward in the $1 million Whitney S. (G1) at Saratoga on Saturday. The headliner on a massive day of racing at the Spa features several of the leading handicap runners in the country in what promises to be a thrilling rendition of the storied event.

Grade 1 winner Hot Rod Charlie has hung on the money late on numerous occasions in his lifetime, but the four-year-old colt remains a high-class performer who belongs with this caliber of horses. Trained by Doug O’Neill, the son of Oxbow finished a game runner-up in the Salvator Mile (G3) in his first run since returning from Dubai, and I expect the Kentucky-bred to take a step forward in his second run since coming back from the desert. He is the Expert Pick of the Week.

Hot Rod Charlie was a brave runner-up in the Dubai World Cup (G1) two back, and he earned his biggest win to date at the 1 1/8-mile distance when annexing the Pennsylvania Derby (G1) with relative ease. The top pick will have blinkers back on for Saturday, and the dark bay figures to sit a ground-saving trip while always close to the early tempo, as well. Flavien Prat will be in the silks atop the value selection.

Life Is Good has been "otherworldly" on numerous occasions during his nine-race career and is the one to both catch and beat for conditioner Todd Pletcher. By Into Mischief, the four-year-old has blazing early speed and has proven to be capable of carrying it over two turns, making him a most formidable foe every time he steps onto the racetrack.

The brilliant Kentucky-bred has reportedly been training in superb fashion at this locale in preparation for his second local appearance, and he will be tough to knock off with his best effort in the Whitney. Irad Ortiz Jr. will be in the silks atop the dynamo.

Bill Mott’s Olympiad is a sterling 5-for-5 in 2022 and is another high-powered contender in this splendid contest. The late-blooming son of Speightstown is 2-for-2 at the nine-furlong distance, and while he is not the flashiest horse in training, the colt carries excellent current form, and he caught my eye when he broke his maiden as a juvenile on the course, too. The obvious win contender worked a sizzling half-mile Sunday on the Oklahoma to prepare for this race, and he will have regular pilot Junior Alvarado in the stirrups.

An exacta with #2 Hot Rod Charlie on top of #6 Life Is Good and #4 Olympiad in the Whitney Stakes is the Best Bet of the Week. 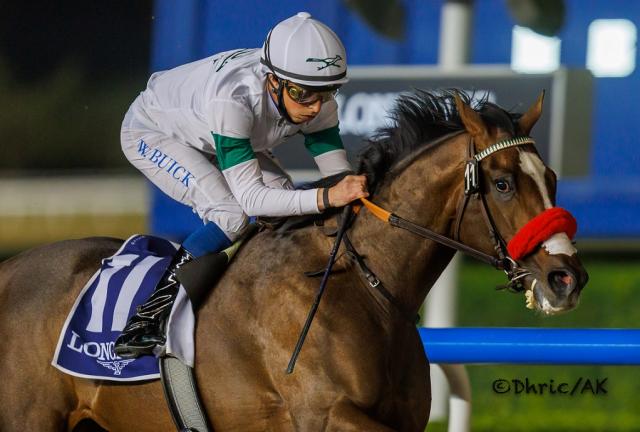