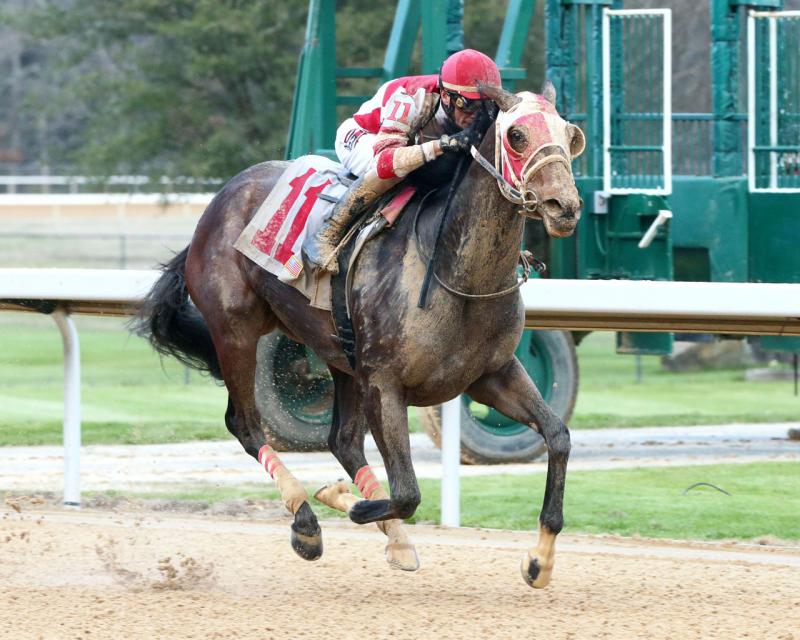 A total of nine fillies and mares will go postward in the $100,000 Chilukki Stakes (G3) at Churchill Downs on Saturday. The well-matched field lacks a clear standout in what looks to be a mostly wide-open affair.

Fox Hill Farms’ Whoa Nellie comes in fresh following an absence since February for conditioner Larry Jones. The Orb filly, who was a going-away winner of the Pippin S. at Oaklawn Park two prior, has trained well in advance of her return to Churchill Downs and seems poised for a big performance on Saturday. She is the Expert Pick of the Week.

Bred in the Bluegrass State, Whoa Nellie was a debut winner on the surface last campaign and shows a strong 4-2-1-1 mark beneath the Twin Spires. The $220,000 yearling purchase has been a model of consistency in her lifetime in winning or placing in nine of 10 lifetime appearances. A narrow second in the Bayakoa (G3) last time out, the bay filly shows seven local drills in the interim to prepare for the Chilukki. Joe Rocco retains the mount.

I like a pair of horses under the top pick to complete the exotics. Risky Mandate led at every call in a powerful allowance victory at Keeneland most recently. The Tom Amoss pupil broke her maiden on debut at Churchill Downs, and the dark bay filly has trained in swift fashion as of late on the oval, as well. The Strong Mandate 4-year-old will be sent from the break by pilot Miguel Mena.

The lightly raced Grand Cru Classe has done little wrong in her four-race career for conditioner Bill Mott. Dark bay daughter of Bernardini suffered her first setback when a close third in the recent Raven Run (G2) at Keeneland, and the stakes-winning sophomore will be tough to deny in her first Churchill Downs venture.

Expert Pick for the Chilukki Stakes

An exacta with #4 Whoa Nellie over #6 Risky Mandate and #3 Grand Cru Classe is the Best Bet of  the Week. 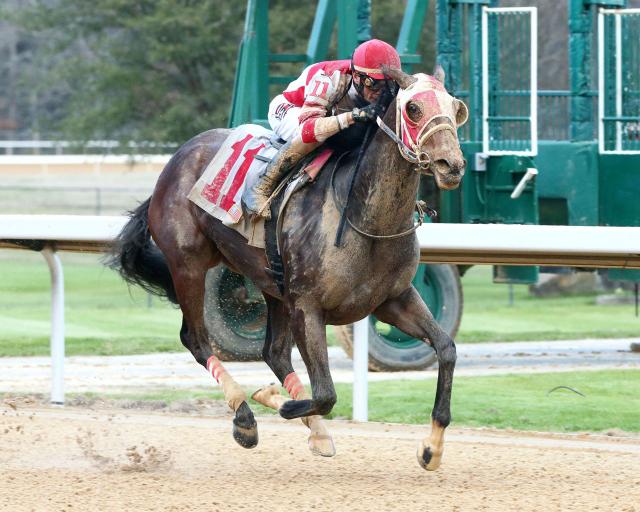