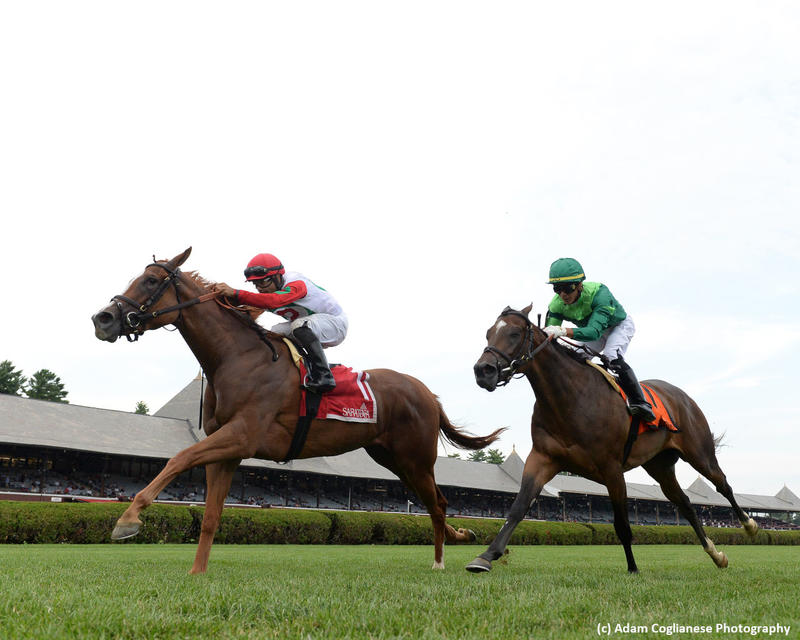 A huge cast of 14 fillies and mares will travel 1 1/16 miles on the Churchill Downs lawn on Saturday in the $100,000 Mint Julep (G3). An exceptional field has been assembled for this difficult handicapping assignment that features legitimate contenders throughout the cast. Grade 2 vixen Varenka will make her 4-year-old debut on Saturday, and the Ghostzapper filly is the Expert Pick of the Week.

The Augustin Stable homebred endured a solid 2019 season with a trio of wins from five tries, led by a dead-heat tally in the Lake Placid (G2) at Saratoga in the summer. A solid third in the Regret (G3) at Churchill last campaign, the well-bred bay owns a consistently strong late burst, and she was a dominant winner the last time that she ran off the shelf, as well.

Varenka is from an outstanding family of turf performers and hasn’t missed a morning drill since returning to the worktab in March. Javier Castellano picks up the mount atop the talented lass for Graham Motion (a fine layoff conditioner), and he will allow the top pick to settle early before asking for her best inside the final furlong.

The main danger to the top selection could come from Chad Brown’s Nay Lady Nay, who annexed the 2019 Mrs. Revere (G2) on the course in her sophomore finale. Dark bay filly has never been worse than second when routing on the green, and the Irish-bred will sit a nice trip just off the pace with Jose Ortiz signed on for the voyage.

Juddmonte Farms’ homebred Juliet Foxtrot compiled a 6-3-2-1 mark in 2019 and seems poised for a positive result in her yearly bow. The Dansili mare is equipped with good tactical presence, as well as receiving the cozy rail draw, and the Grade 3 queen could get brave if she clears the field into the first turn. Turf ace Florent Geroux will be in the stirrups.

An exacta with #9 Varenka on top of #6 Nay Lady Nay and #1 Juliet Foxtrot in the Mint Julep is the Best Bet of the Week. 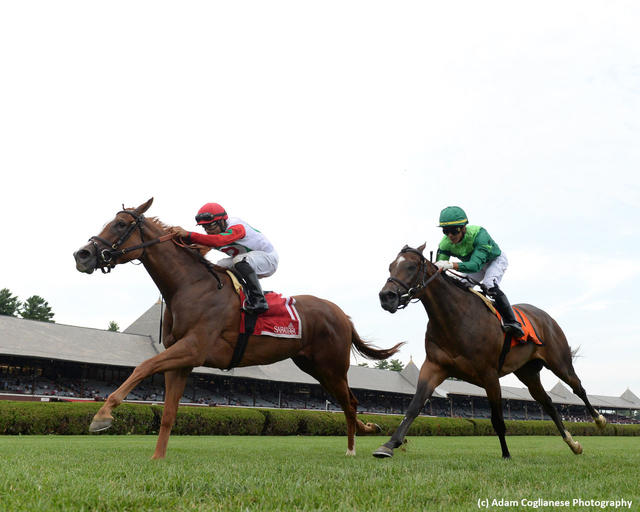