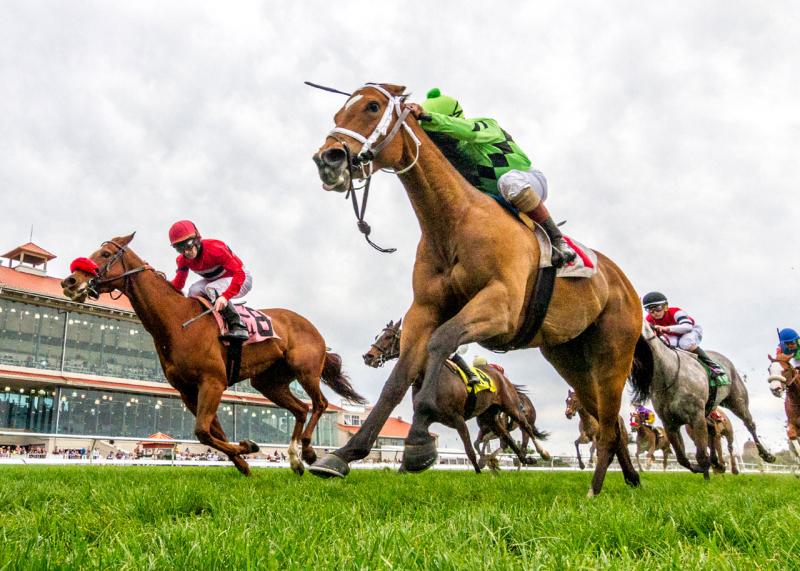 A field of eight fillies and mares will travel 5 1/2 furlongs on the Fair Grounds lawn in Saturday’s $75,000 Nelson J. Menard Memorial S. The well-matched affair features the top-four finishers of the recent Pan Zareta S. on the course, and the winner will come from one of that quartet.

The Brad Cox-trained Play On disputed the pace before finishing a solid fourth in the contest off the long layoff last time out, and I expect her to be fitter and poised for success on Saturday. The bay 5-year-old is the Expert Pick of the Week.

Play On has been a strong performer since her juvenile season, and the three-time stakes heroine does some of her best work sprinting on the Fair Grounds lawn, where she sports a 6-3-2-0 local line. The Country Day mare came up a bit short in the latter stages in her most recent performance, but she has posted a trio of morning drills in the interim led by a bullet five-eighths drill last time out.

I expect the Kentucky-bred lass to prompt the pace from the start and to have clear sailing throughout. Shaun Bridgmohan retains the ride atop the talented top selection.

Brendan Walsh’s Into Msytic has morphed into a different animal since moving to the grass in May. The 5-year-old daughter of Into Mischief has won or placed in all but one turf outing to date, with the exception coming when she led turning for home and tired late in the Breeders’ Cup Turf Sprint (G1) two prior.

Into Msytic had a fine prep for Saturday when a closing second behind a moderate pace in the Pan Zareta, and I expect her to improve in her second run on the Fair Grounds surface. Florent Geroux picking up the mount atop the mare adds to the appeal.

An exacta with #8 Play On over #3 Into Mystic is the Best Bet of the Week. 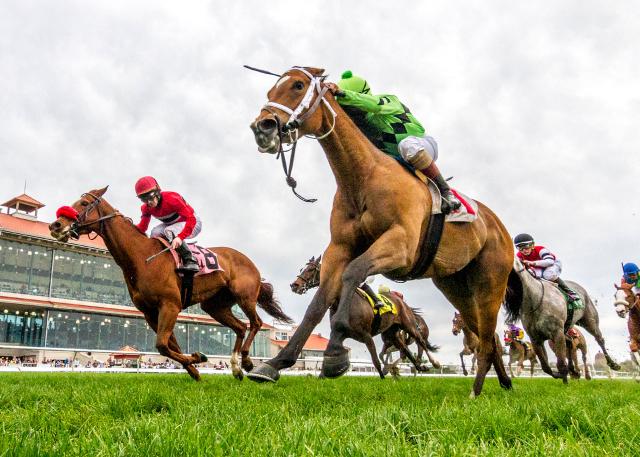