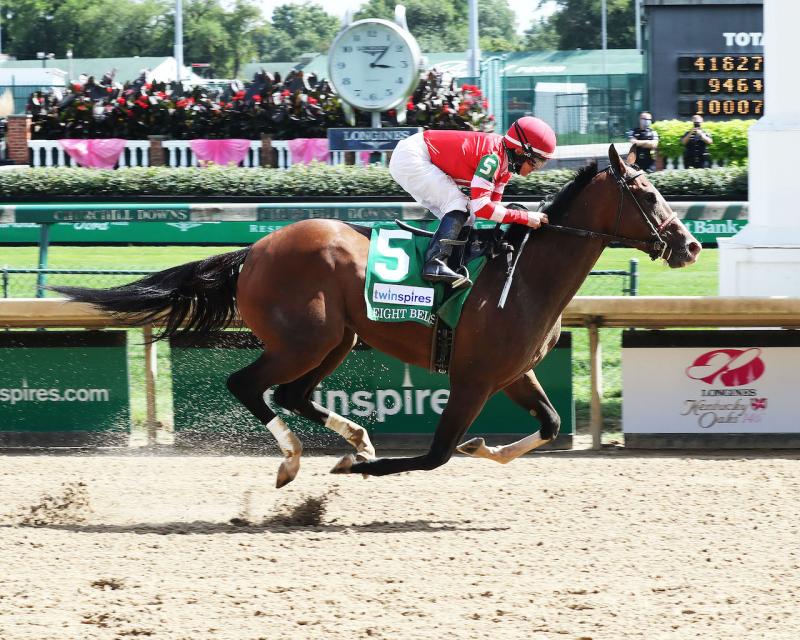 A graded stakes-quality field of six will go postward in Saturday’s $110,000 Roxelana S. at Churchill Downs. Three contenders who own previous graded tallies will lead the way in the 6 1/2-furlong affair, including the in-form Sconsin.

Trained by Greg Foley, the daughter of Include has evolved into one of the top players in the filly and mare sprint division over the past year, and she exits a superb Winning Colors S. (G3) romp on the course most recently. She is the Expert Pick of the Week.

The Lloyd Madison Farms’ homebred bagged the 2020 Eight Belles S. (G2) on the oval, which preceded a solid fourth-place result in the Breeders’ Cup Filly and Mare Sprint (G1) at Keeneland. And I think she is arguably better this season. The bay was a superb runner-up to Gamine in the Derby City Distaff (G1) on Kentucky Derby Day, which was followed by her Winning Colors tour-de-force on May 22.

Sconsin is putting herself into her races earlier in her last two performances, and that tactical speed leaves her with less to do in the stretch compared to her old running style. The four-year-old has trained in fleet fashion this campaign, and while this affair is a prep run for a bigger race later this season, I still believe that she will be the one on Saturday under Tyler Gaffalione.

Two-time Grade 3 heroine Four Graces has run big in each of her three prior attempts beneath the Twin Spires. Conditioned by Ian Wilkes, the four-year-old daughter of Majesticperfection will make her 2021 bow on Saturday, but she won at first asking to prove that she can fire off the shelf, and I like her chances to run a top race.

Four Graces has excellent experience on the strip, she owns very good gate presence, and the dark bay also possesses an ideal draw to force the pace from second before getting first run at the top of the stretch. The talented filly will have regular pilot Julien Leparoux in the stirrups. 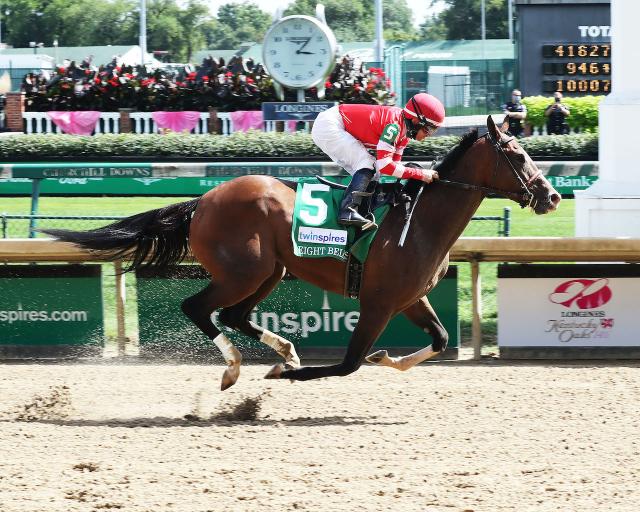