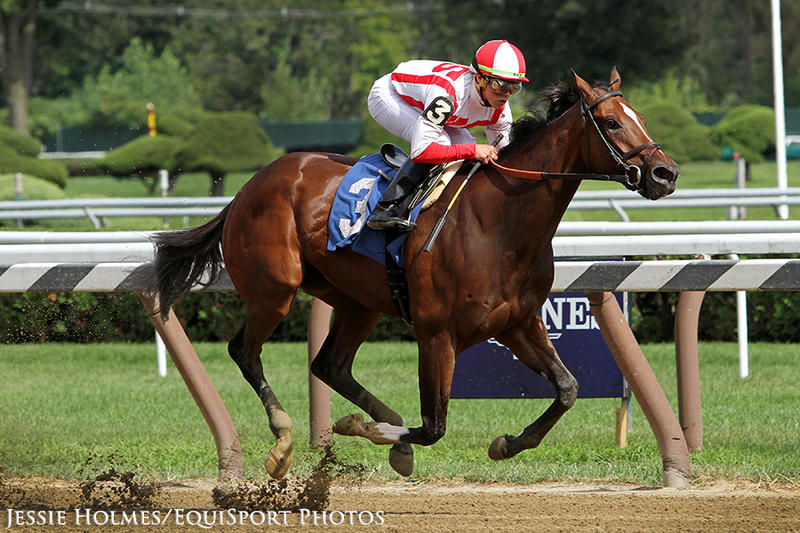 One of Saratoga’s most buzzworthy maiden winners last summer, Feedback returns to action in Saturday’s $150,000 Forward Gal (G3) at Gulfstream Park. The highly regarded filly rates as the 6-5 morning line favorite for the Kentucky Oaks (G1) scoring race, which offers points on the 10-4-2-1 scale to the top four finishers.

Feedback made her memorable career debut on August 12 for Chad Brown, winner of three straight Eclipse Awards as the nation’s outstanding trainer. After pressing the pace, she seized command and drew off by eight lengths. Her time was equally impressive: Feedback sped 6 1/2 furlongs in 1:16.33, slightly faster than the colt Call Paul posted in the Saratoga Special (G2) on the same day.

Initial plans called for Feedback to step up to stakes company in the Frizette (G1) last October, but she ended up heading to the sidelines. The Klaravich Stables runner keeps jockey Irad Ortiz Jr. in the saddle for her long awaited comeback.

Most of her Forward Gal rivals have the benefit of stakes experience. Fashion Faux Pas has gone wire to wire in her last two by a combined margin of 9 3/4 lengths, including the December 15 Sandpiper at Tampa Bay Downs. Her lone loss, a fourth in her debut at Laurel, came in a hot maiden won by future Silverbulletday winner Needs Supervision.

Bye Bye J, whose only loss came on turf (and versus the boys), subsequently captured the December 8 House Party to go two-for-two on the Gulfstream dirt. Horologist, a distant third to Bye Bye J in that race, went on to place second in the January 5 Glitter Woman. She’ll need to improve to threaten here, as do the respective third and fourth in the Glitter Woman, Brunette Princess and Jeltrin.

Champagne Anyone, most recently fourth in the Golden Rod (G2), is the lone entrant with a graded stakes attempt already on her resume. Previously, the Ian Wilkes trainee had broken her maiden at Ellis Park and prevailed in a photo-finish in a Keeneland allowance. Champagne Anyone is one of two shortening up in distance for this seven-furlong event, along with Hollywood Glory, who comes off three races going a mile. Eighth to Feedback in their mutual debut, Hollywood Glory entered three races on turf in New York, only to have all of them transferred to the main track. She scored second time out at Belmont Park and finished runner-up in both the Chelsey Flower and Tepin.

Aside from Feedback, the other maiden winner trying her first stakes is Frond, successful in her seven-furlong debut at Tampa on January 4. 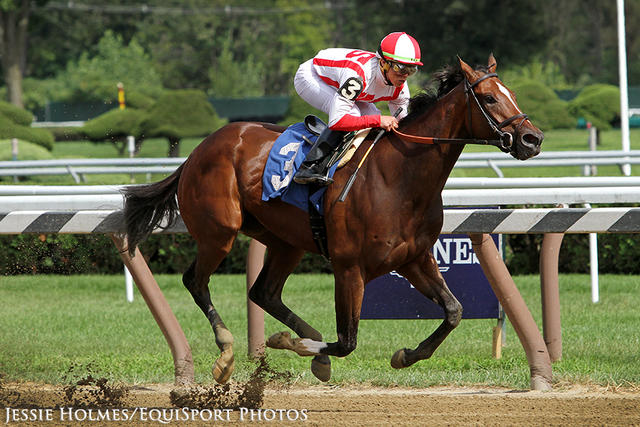