Field of 10 entered in Lexington at Keeneland 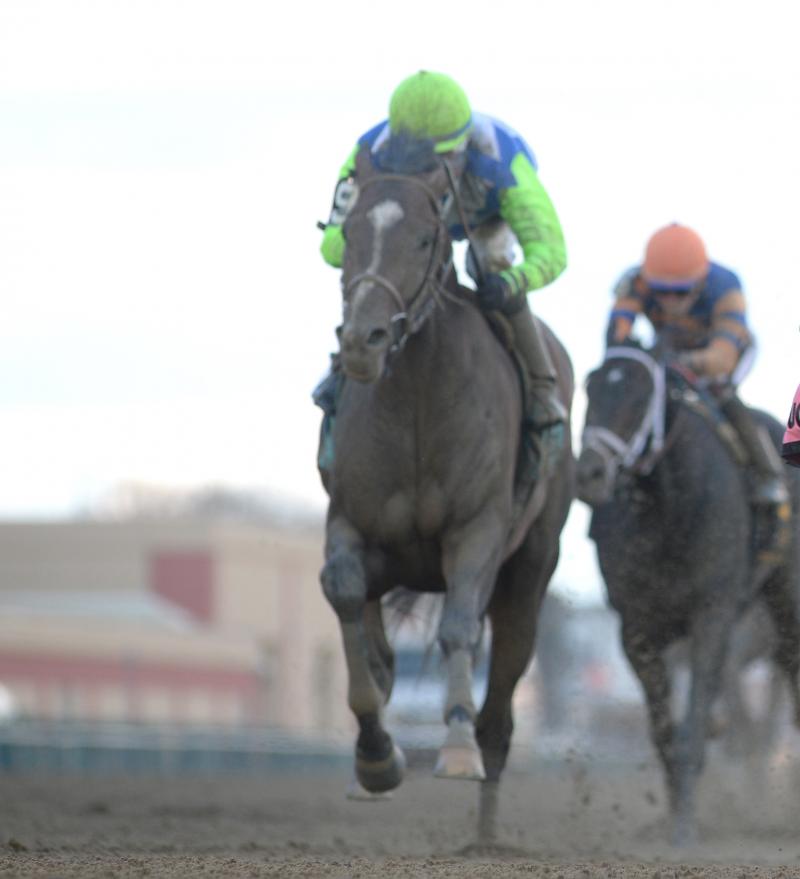 Included in the group are Senior Investment, No Dozing and Convict Pike, who have all competed in a Road to the Kentucky Derby race at some point this season. Unfortunately, even with the winner’s share of the points, it’s unlikely any one of them would have accumulated enough points be make the Derby field at this point.

Senior Investment crossed the wire first in his three races prior to the April 1 Louisiana Derby (G2), though the Kenny McPeek trainee did get disqualified to seventh in one. The Discreetly Mine colt was making his stakes bow in that Fair Grounds event but offered no threat when sixth on the wire under returning jockey Channing Hill. Senior Investment did earn a career-high 93 BRIS Speed rating for that effort, and will try to get back to his winning ways on Saturday.

No Dozing does boast some Kentucky Derby points – 10 to be exact – thanks to a fourth-place finish in the Breeders’ Futurity Stakes (G1) and a runner-up effort in the Remsen Stakes (G2), both as a juvneile, as well as a fourth-place run in the Tampa Bay Derby (G2) this year. The Arnaud Delacour pupil kicked off his sophomore season with a sixth in the Sam F. Davis Stakes (G3) prior to the Tampa Bay Derby, and gets Joel Rosario aboard for the first time here.

Convict Pike earned 10 points for his third-place effort in the Spiral Stakes (G3) three weeks ago at Turfway Park and was second in the colts and geldings division of the OBS Championship Stakes before that. The maiden winner keeps Angel Cruz in the irons for trainer Rusty Arnold in this spot.

Only three other runners in the Lexington have prior stakes experience. In his past two, He’s Munnie posted a head score in the Tempe Handicap on grass and was second in the Turf Paradise Derby. Capt. Grider broke his maiden in his first outing at Keeneland in April 2016, but has been well-beaten in three starts since, including the Bashford Manor Stakes (G3) and grassy Kentucky Downs Juvenile Stakes. Lookin at Blessing likewise was unable to factor when sixth in his only stakes try, last October’s Champagne Stakes (G1).

The Lexington field is completed by last-out allowance/optional claiming winner Resiliency; Time to Travel, who wired his maiden at Gulfstream Park by 4 3/4 lengths on April 1 and makes his first start for new trainer Michael Matz in this spot; West Coast, a 3 1/4-length maiden winner on March 12 at Santa Anita Park; and Souper Tapit, who broke his maiden at first asking before running fifth next out, both at Fair Grounds. 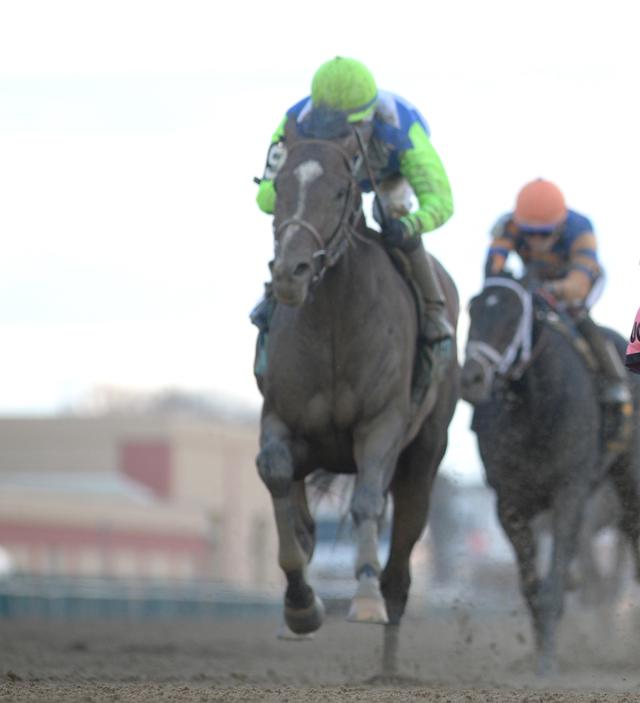