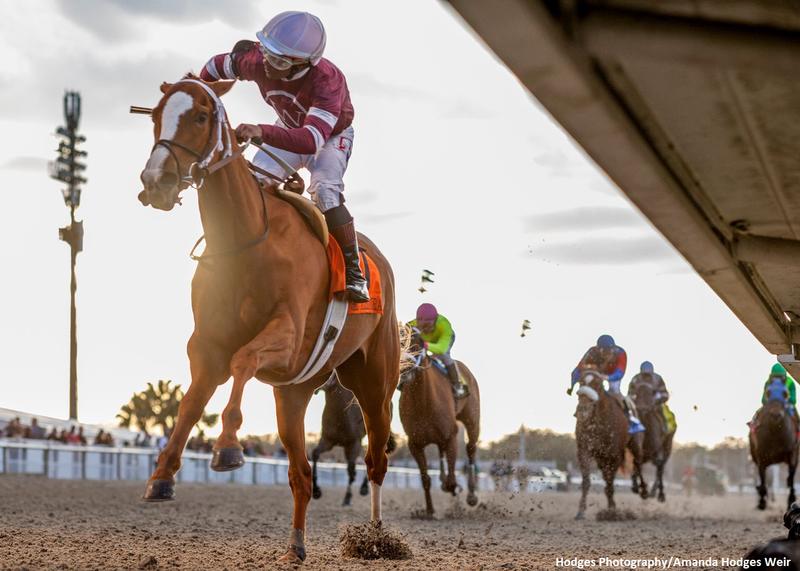 After a scrappy victory in the Silverbulletday and a romp in the Rachel Alexandra (G2), Finite bids for a sweep of the New Orleans preps in Saturday’s $400,000 Fair Grounds Oaks (G2). Just five rivals will take on the odds-on favorite in the 1 1/16-mile affair, the first Kentucky Oaks (G1) scoring race worth 100 points to the winner.

Finite began her winning streak last fall, following up a maiden win on the Kentucky Downs turf with a Churchill Downs stakes double in the Rags to Riches S. and Golden Rod (G2). The Steve Asmussen pupil was nearly upset as the 3-5 favorite in her Silverbulletday comeback, but she found a way to win by a neck. Moving forward substantially in the Rachel Alexandra, Finite drew off by 4 3/4 lengths from ring-rusty Breeders’ Cup champion British Idiom.

With British Idiom awaiting another target, Finite is the class of the small Fair Grounds Oaks field. The 3-5 morning-line favorite is tactically drawn in the outside post 6, as she goes for six in a row, with Ricardo Santana Jr.

British Idiom’s trainer, Brad Cox, sends out the promising Bonny South. Bred on the same cross as Finite – by Munnings and out of a Tapit mare – the Juddmonte homebred makes her stakes debut off an Oaklawn Park allowance score. Bonny South was complimented when the runner-up that day, stablemate Shedaresthedevil, came back to take the Honeybee (G3).

The lone stakes winner in the line-up other than Finite is Godolphin’s homebred Antoinette. Trained by Hall of Famer Bill Mott, the Hard Spun filly captured a Belmont Park turf maiden and proved her dirt aptitude when the Dec. 5 Tepin S. was transferred to Aqueduct’s main track. Antoinette, unraced since that Dec. 5 contest, has drawn the rail for her return.

The only foe to try Finite again is Tempers Rising, who missed by a neck when third in the Silverbulletday. Although regressing to fourth in the Rachel Alexandra, she’s eligible to bounce back for trainer Dallas Stewart.

Well-bred Stop Shoppin Tammy wired a maiden at this track and trip last out and adds Lasix. As a daughter of Tapit and Grade 1-winning millionaire Miss Shop, the Phil Bauer pupil is a full sister to multiple Grade 3 turf scorer Tin Type Gal. Santa Anita shipper French Rose takes the stiffest class test as a maiden claiming graduate who most recently took a starter/optional claimer. 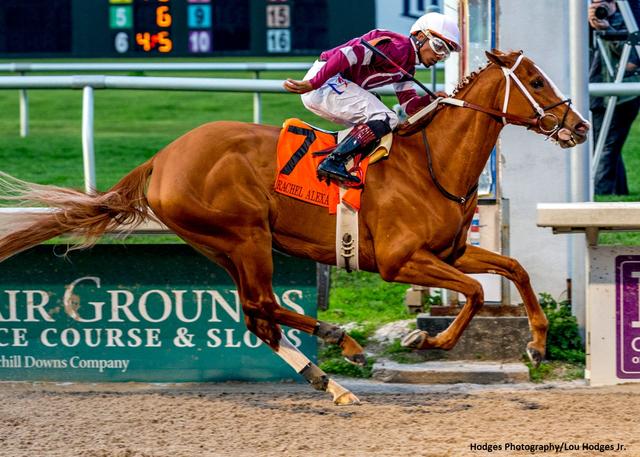