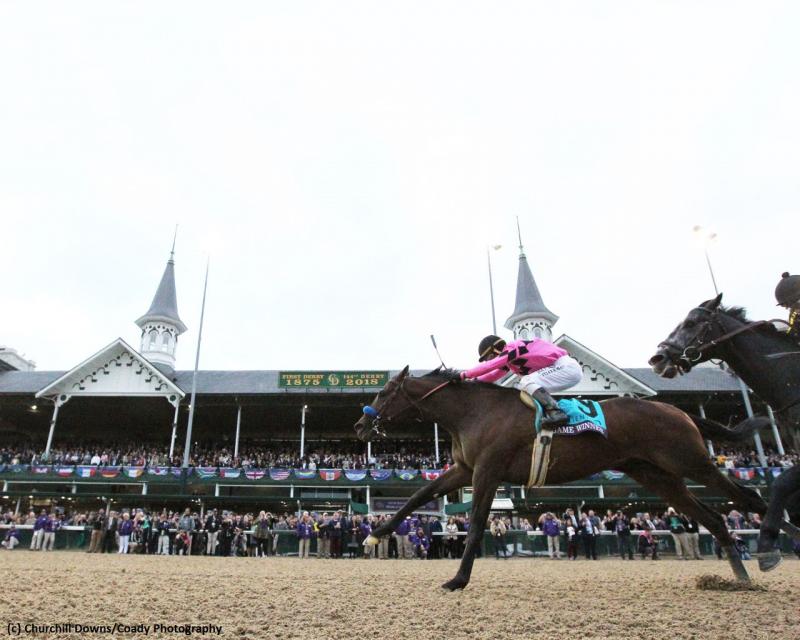 Game Winner further cemented his status as the early favorite for the 2019 Kentucky Derby (G1) with a victory in Friday's $1,762,000 Breeders' Cup Juvenile (G1) at Churchill Downs.

Trained by Bob Baffert, conditioner of Triple Crown winners American Pharoah and Justify, Game Winner wore down Breeders' Futurity (G1)-winning longshot Knicks Go after an adventurous trip to win by 2 1/4 lengths at even money under jockey Joel Rosario. Game winner paid $4 and covered 1 1/16 miles on a fast track in 1:43.67. Signalman, runner-up in the Breeders' Futurity, finished a clear third ahead another pari-mutuel outsider, Mr. Money.

"He broke fine but it looked like they took my spot and I had to go wide," Rosario said. "He seemed like he didn't mind that. He was comfortable. That's why we got him moving at that point, instead of getting inside and taking back. Turning for home the more I rode him the more he gave it to me."

Likely to be named champion two-year-old male of the year, Game Winner earned 20 Derby qualifying points as the Juvenile was part of the Road to the Kentucky Derby series. He is now earned a total of 30 points, the first 10 of which he earned capturing the American Pharoah (G1) at Santa Anita.

Owned by Gary and Mary West, Game Winner has now won all four career starts. He preceded his American Pharoah victory with a 5 3/4-length maiden score at Del mar and a 1 1/2-length win in the Del Mar Futurity (G1). He's now earned $1,506,000. 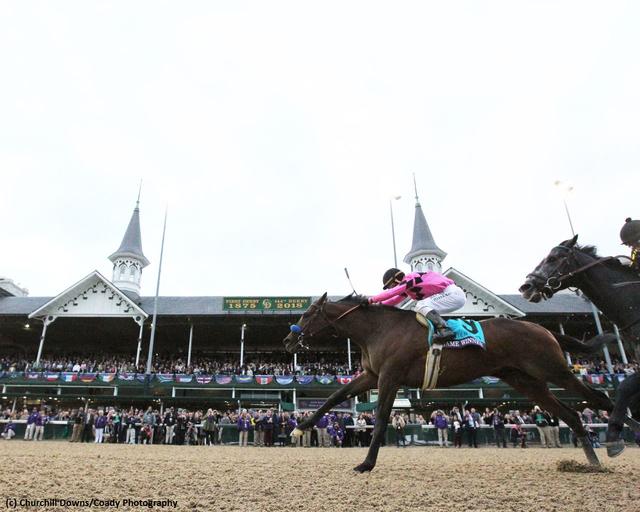