Gotham is the Best Bet of the Weekend 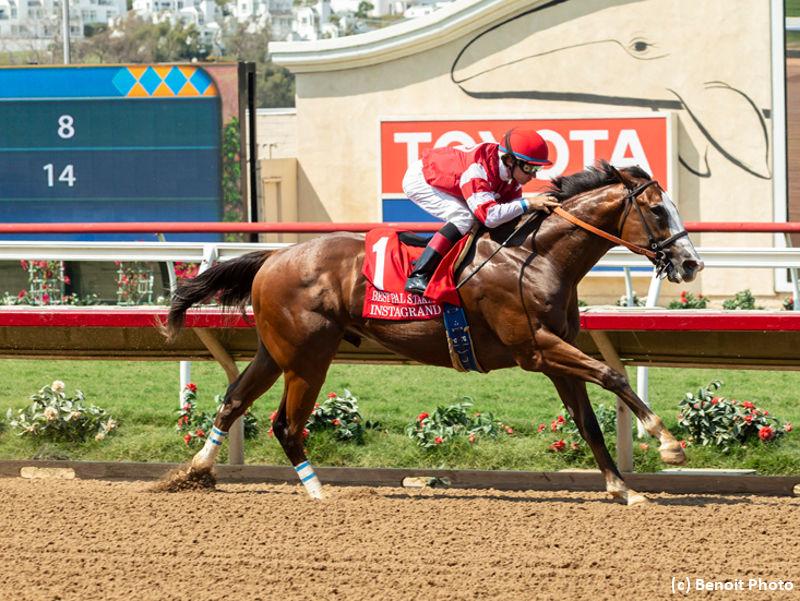 An excellent field of eight will vie in Saturday’s $300,000 Gotham Stakes (G3) at Aqueduct. The Road to the Kentucky Derby event will offer points to the top-four finishers on a 50-20-10-5 basis.

California invader Instagrand will make his much-anticipated 2019 debut for conditioner Jerry Hollendorfer. The $1.2 million son of Into Mischief made quite an impression in his juvenile campaign when posting consecutive 10-length romps, with the latest coming in the Best Pal Stakes (G2) at Del Mar.

The obvious favorite has been training forwardly in preparation of his yearly bow, though he does face a strong cast in his comeback, which includes a pair of Grade 1 winners. It is still too difficult to side with another in this assignment. The ultra-talented Instagrand is my Best Bet of the Weekend.

The bay colt has led at every call in both of his superb races to date, however I do not think that he is a need-the-lead type. The Kentucky-bred finished his races with fine energy in posting BRIS Late Pace figures of 94 and 103 while under minimal urging, and the one-turn mile is well within his scope.

The Gotham is a tricky spot with a handful of horses who will be vying for the early edge. I expect new pilot Javier Castellano to have Instagrand forwardly placed while pressing the pace but, more importantly, keeping the sophomore in the clear outside. The long run from the chute to the stretch will give the top jockey plenty of options early on and allow the impressive colt to get into his rhythm.

A pair of other sophomores also has intrigue in this field and could finish off the exotic wagers. Jimmy Winkfield Stakes victor Haikal has displayed a fine turn of foot in each of his trio of races thus far. The Shadwell Stable homebred has improved his BRIS Speed number in every start to date (92-95-99), and the late-running son of Daaher figures to get a fine trip behind a swift and contested pace.

Tikhvin Flew finished third in the Jimmy Winfield and he could be sitting on a positive performance for Steve Asmussen. The three-year-old son of Street Sense won on debut prior to forcing a fast tempo last time on this surface, ultimately finishing a creditable third. The lightly raced Kentucky-bred is eligible to improve in his graded debut and I love his outside post in this particular field. 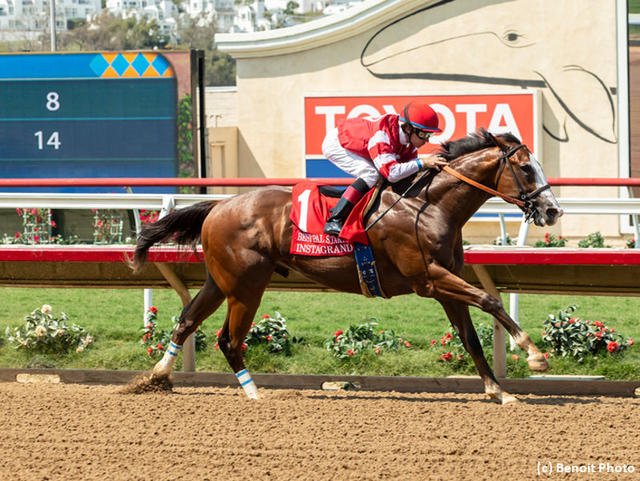