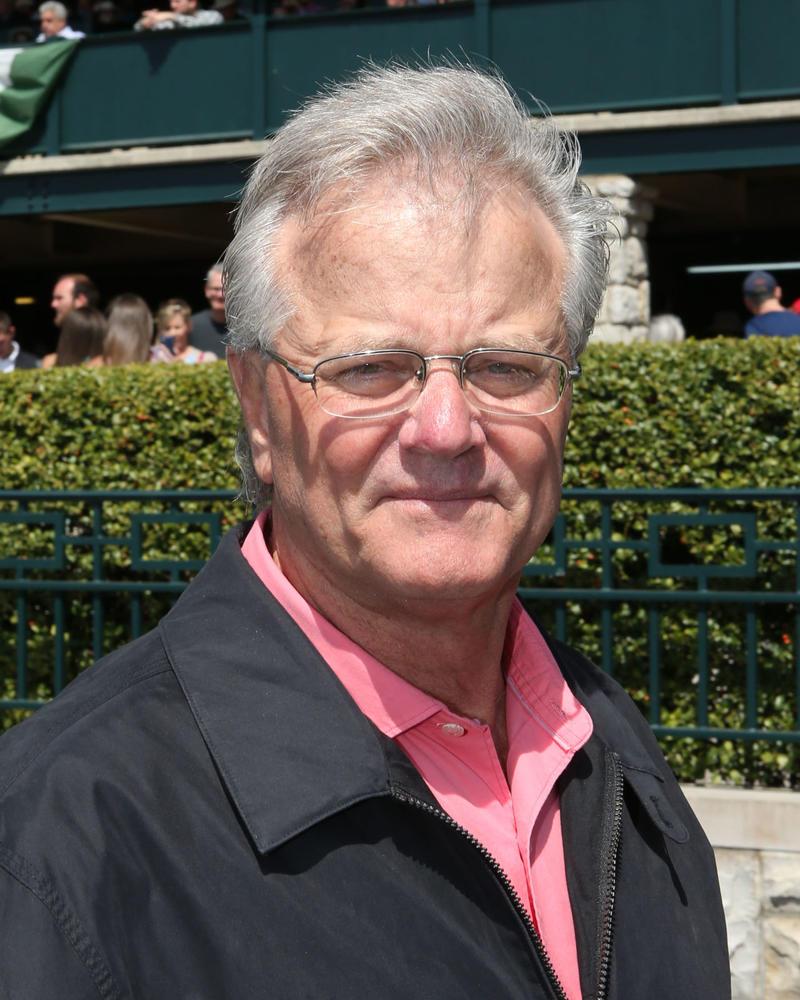 If there are any sentimental rooting interests among the human connections participating in this year's Kentucky Derby (G1), look no further than trainers Bill Mott and Richard Mandella, both of whom are taking arguably their best shots at winning the Derby for the first time in their respective long and distinguished careers.

Besides possessing a surname beginning with the same letter and being long-time members of the Hall of Fame, both men are better known for their work with older horses and fillies rather than with Triple Crown series types.

Unlike Mandella, Mott does have a Triple Crown race win to his credit having sent out Drosselmeyer to an upset score in the 2010 Belmont Stakes (G1). Drosselmeyer also won the Breeders' Cup Classic (G1) the following year at Churchill Downs.

A 65-year-old South Dakota native, Mott had a long history of success at Churchill before then. He first won a race at the Louisville oval in 1977 and by 1986 had become the winningest trainer in track history, a record he held until Dale Romans surpassed him in November 2017.

Mandella, 68, has plied his trade primarily in his native Southern California. It was he who saddled Dare and Go to an upset victory in the 1996 Pacific Classic (G1), halting Cigar's win streak at 16 races. Other notable older runners conditioned by Mandella include 1993 Horse of the Year Kotashaan, Gentlemen, Pleasantly Perfect, Rock Hard Ten, Sandpit, and The Tin Man. More recently, he conditioned Beholder to four divisional championships, the most by a filly or mare in U.S. history.

Besides Beholder's three Breeders' Cup wins at Santa Anita, Mandella also won two Breeders' Cup races at that venue in 1993 and four in 2003. Victories by champion juvenile fillies Phone Chatter and Halfbridled were among the six.

Interestingly, both Mott and Mandella made their first Kentucky Derby appearance in 1984. The Mott-trained Taylor's Special was the 6-1 fifth choice that year after victories in the Louisiana Derby (G2) and Blue Grass (G1), but finished 13th and proved a more effective sprinter later in his career.

Mandella's first Derby starter was the outsider Bedouin, who would not have come close to qualifying for the Derby if the modern points system had been in place at the time. Lumped into a seven-horse mutuel field, the future claimer did well to run 15th while out-finishing future older male champion Vanlandingham and the favored filly Althea.

Mott and Mandella have also taken shots at the Derby with reigning juvenile champions. Mott succeeded Pat Byrne as trainer to 1997 juvenile champion Favorite Trick, but the son of Phone Trick (who, coincidentally, was trained by Mandella) failed to stay the 10 furlongs following an abbreviated prep campaign of two starts.

Action This Day was one of Mandella's four Breeders' Cup winners in 2003 when he took the Juvenile (G1) in a title-clinching effort. However, he never placed again in six subsequent outings, and was a 43-1 longshot by the time he finished a better-than-expected sixth to Smarty Jones in the 2004 Derby

While Action This Day was Mandella's most recent Derby starter, Mott returned to the Derby for the first time in nine years in 2018 with the lightly-raced Hofburg, who finished seventh to Justify. That was Mott's best finish in six Derby attempts, while Mandella's was a fifth in 1994 with Soul of the Matter, who ran a close second to Cigar in the inaugural Dubai World Cup two years later.

Like Hofburg, the Mott-trained Tacitus is a homebred racing for Juddmonte Farms. Though he has made just one more start than Hofburg had at this point in his career, the son of the Mott-trained champion filly Close Hatches does have a juvenile foundation Hofburg lacked plus a pair of stakes wins in the Tampa Bay Derby (G2) and Wood Memorial (G2). Mott will also saddle longshot Country House, who's placed in two of his three stakes preps.

Mandella relies solely on Omaha Beach, who has been talked of as the potential post-time favorite. A belated maiden winner in his fifth start, Omaha Beach enters the Derby on a three-race win streak, including scores in a Rebel (G2) division and the Arkansas Derby (G1).

Having memorably run each other close in the Dubai World Cup and Pacific Classic more than two decades ago, it would be no surprise, even fitting perhaps, if the Kentucky Derby came down to a close battle between colts trained by these two esteemed and respected horsemen. 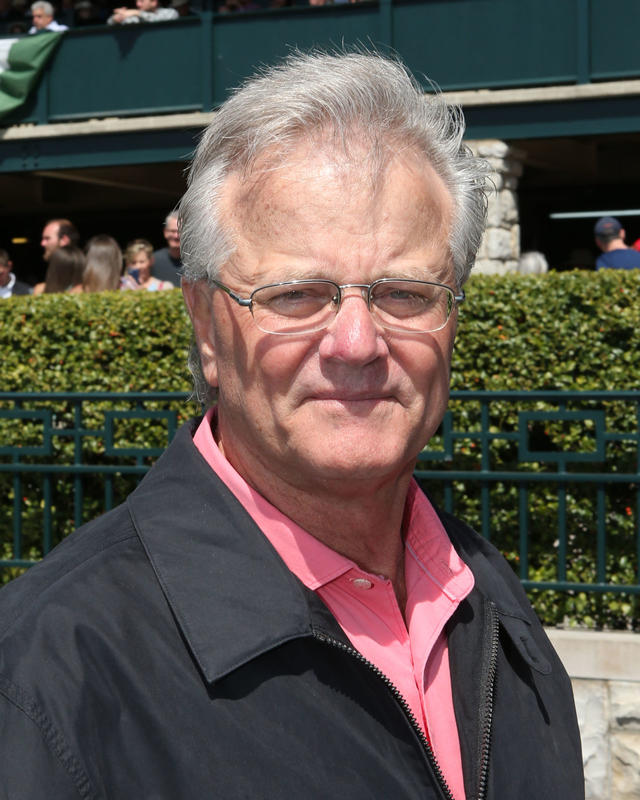