Hence draws off in Sunland Derby 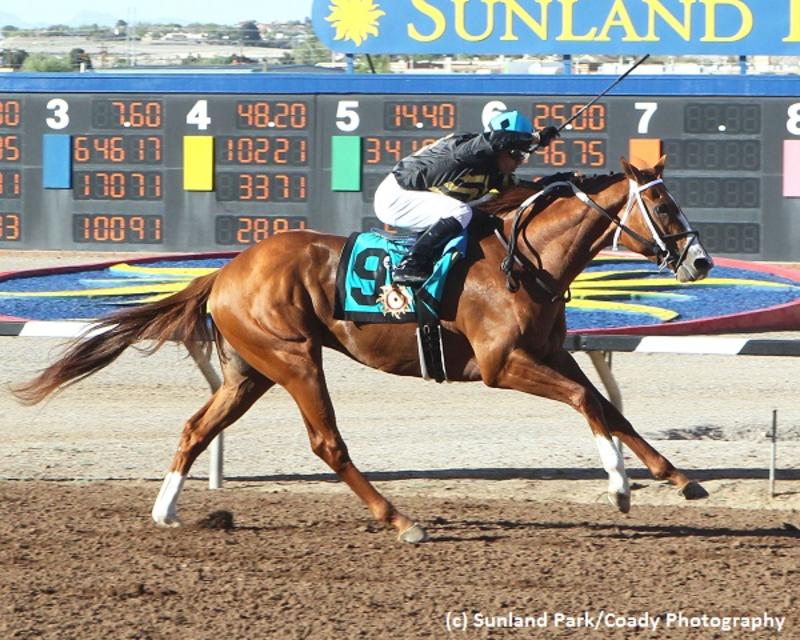 Trained by Steve Asmussen, the chestnut colt bided his time in last before putting in a winning rally to stop the clock in 1:48.10 for 1 1/8 miles over Sunland Park’s fast main track.

Sent off at 10-1, Hence not only earned the lion’s share of the $800,000 purse he also was awarded 50 points toward a starting berth in the May 6 Kentucky Derby (G1). The Sunland Derby is part of the Road to the Kentucky Derby series of points races and was worth 50-20-10-5 points to the respective top four.

Hence’s win saw the sophomore son of Street Boss make his debut in fifth on the Kentucky Derby Leaderboard. Conquest Mo Money earned 20 points and Hedge Fund took home 10 points, but neither colt is currently nominated to the Run for the Roses.

Irap already boasted eight points on the Road to the Kentucky Derby, having previously finished second in both the Robert B. Lewis Stakes (G3) and Los Alamitos Futurity (G1). He added five to that for a new total of 13 and the 24th spot on the Kentucky Derby Leaderboard.

Hence is now 6-2-1-1 in his career with $542,601 in accumulated earnings. He took four tries to break his maiden, finally scoring in his sophomore debut at Oaklawn Park on January 16, but could do no better than seventh when trying stakes rivals for the first time in the Southwest Stakes (G3) last out on February 20.

The chestnut colt is out of the A.P. Indy mare Floating Island, who is a half-sister to Canadian Broodmare of the Year Pico Teneriffe, and comes from the same female family as Grade 1-winning sires Cryptoclearance and Duke of Marmalade. 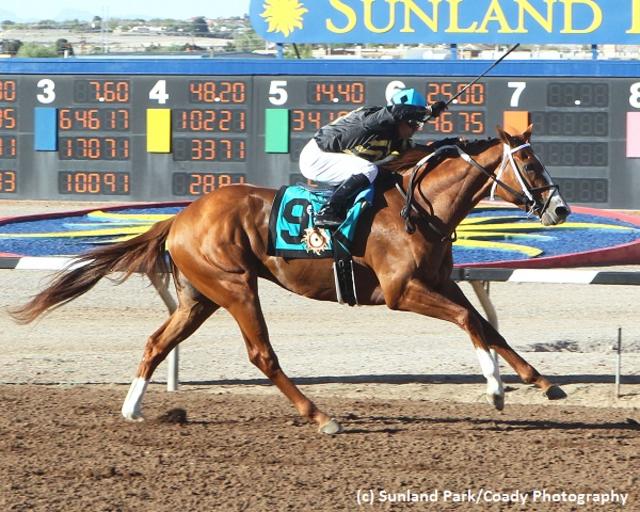