Holy Bull Stakes is the Best Bet of the Weekend 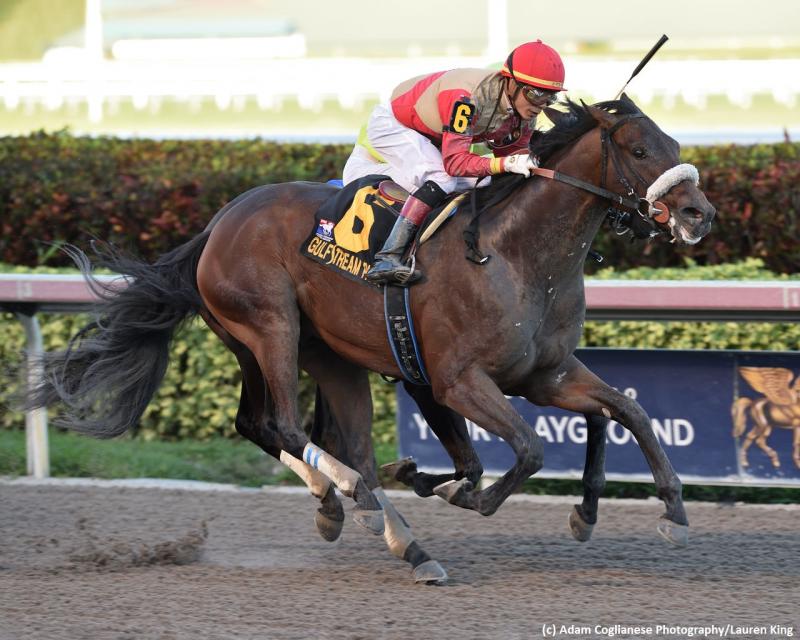 The Best Bet of the Weekend comes from Gulfstream Park on Saturday. Ten will go postward in the competitive $350,000 Holy Bull Stakes (G2), and my top play comes from the Road to the Kentucky Derby points race.

FREE PPs for the Holy Bull Stakes courtesy of Brisnet.com!

Unbeaten Grade 2 winner Maximus Mischief is the obvious one to beat for conditioner Robert Reid Jr. The $340,000 son of Into Mischief has yet to be headed from three lifetime showings and he proved that he could stay a route of ground with his Remsen Stakes (G2) victory to close out 2018.

The sophomore colt has trained in fine fashion since, which includes a trio of swift morning drills on the Gulfstream Park strip. The Kentucky-bred cuts back in distance, which I think is a positive decision, and the pilot upgrade to Jose Ortiz is a significant one for sure. If Maximus Mischief runs to his juvenile form and recent morning drills, he will be formidable in his three-year-old debut.

However, this is far from a one-horse race. There is an abundance of pace in the Holy Bull with much of the early speed outside and drawn around the favorite. With a short run to the turn, coming out of the gate a slow break could be costly.

MIHOS was ultra-game in taking the Mucho Macho Man Stakes on this surface last out when running down Grade 1 winner Trophy Chaser, who had shaken clear in the stretch. The Mucho Macho Man actually came up very strong for a listed event in early January, with fine prospects Code of Honor and Well Defined among the three who failed to hit the board in the six-horse field

The Jimmy Jerkens-trained Mihos has been sharp with two wins in succession and surely looks like a horse on the rise to me. The Cairo Prince colt does lose pilot Jose Ortiz in this one, though he inherits one of the best of all time in John Velazquez.

It appears that at least a quartet of runners will be sent right from the start in the Holy Bull. With an expected swift and contested pace, things could set up perfectly for rising star Mihos in the stretch. While I have a ton of respect for Maximus Mischief, who could surely win this race, his post, odds and potential taxing trip makes him worth trying to upend in the Holy Bull.

I think Mihos, like his namesake, has the heart of a lion. He is my Best Bet of the Weekend. 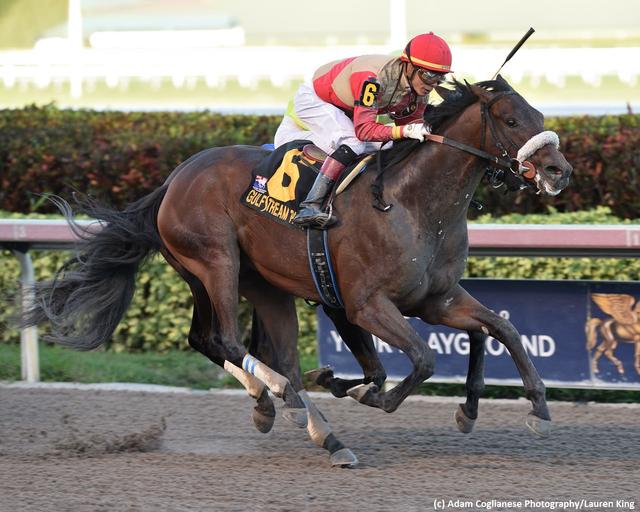