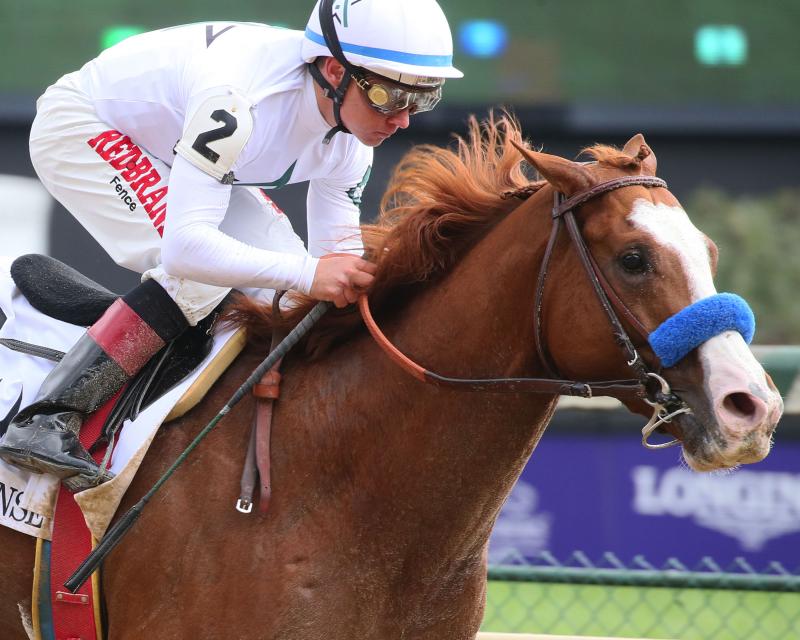 The 2019 Kentucky Derby Future Wager kicks off this week, running from Thanksgiving Day through Sunday evening at 6 p.m. (EST). This is the 20th year for the Future Wager, which began in 1999, but only the sixth year Pool 1 will be offered in late November.

Judging by the results of Pool 1 in the last five years, some might think the best way to cash a Win bet is to back either the presumptive two-year-old champion, in this case #6 Game Winner (8-1), at a price higher than he's likely to go off at on Derby Day (if he makes it), or take a short price on the "All Others" mutuel field (#24, 7-5) option.

The first option makes infinitely more sense. While there are no sure things in horse racing, it's somewhat encouraging that two-year-old champions Nyquist and American Pharoah both went on to win the Kentucky Derby in the last five years. Champions Classic Empire and Good Magic also made the field, though they finished fourth and second, respectively. All but Classic Empire's odds were higher in Pool 1 than they were on Derby Day. Classic Empire's were virtually the same -- 6-1 -- in both instances.

The only juvenile champion not to have made it to the Derby since Pool 1 began in November was Shared Belief in 2013. His price in Pool 1 was 32-1, but he had not yet fully entered the Eclipse Award discussion when Pool 1 occurred. That happened after he won the Hollywood Futurity (G1) that December.

California Chrome, Always Dreaming, and Justify were not individual entries in Pool 1 of their respective Future Wagers, so those who bet "All Others" to Win were paid when they all captured the Derby as post-time favorites. However, the Pool 1 payoffs were paltry compared to what was on offer at Churchill Downs on the day of the race. This is a good enough reason not to back the mutuel field with a serious investment.

While individual entries other than the two-year-old champ have not been good investments of late in Pool 1, it's still a route many will prefer to go. #8 Improbable (10-1), who bears a passing resemblance to Justify and shares most of the same connections, looked impressive taking the Street Sense at Churchill Downs on the same card as the Breeders' Cup Juvenile. His price in future pools could drop after he competes in next month's Los Alamitos Futurity (G1).

The same could also be said for #2 Code of Honor (20-1), who was a late scratch from the Juvenile due to illness. He showed good courage rallying for second after stumbling at the start of the Champagne (G1) last time, and could continue to improve. He is expected to compete next in the December 1 Remsen (G2) at Aqueduct. Those two, plus Game Winner, appear the most intriguing among the individual entries. 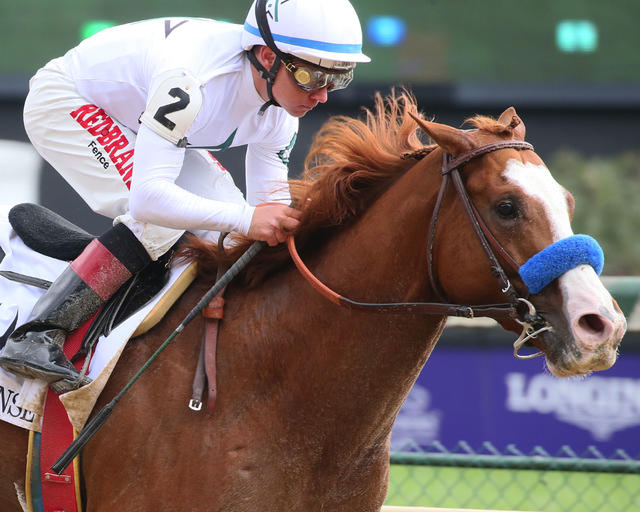