Justify honored as Horse of the Year at Eclipse Awards gala

At this time last January, the powerfully built chestnut had not even started his racing career. In a whirlwind span of fewer than four months, Justify went from untested maiden to history-maker. The Bob Baffert trainee became the first horse since Apollo (1882) to win the Kentucky Derby (G1) after going unraced at two, thus breaking the “Apollo curse.”

Then Justify rewrote the record book by becoming the first unraced juvenile ever to go on to capture the Preakness (G1), and complete the Triple Crown sweep in the Belmont (G1). He emulated the all-time great Seattle Slew (1978) as the only other horse to remain unbeaten through the three jewels, and put Baffert on par with legendary horseman “Sunny Jim” Fitzsimmons as the trainer of two Triple Crown winners.

His retirement prompted by a setback over the summer, Justify signed off with a perfect six-for-six record and earnings of $3,798,000. He’ll begin his new stud career next month at Coolmore’s Ashford near Versailles, Kentucky, alongside Baffert’s first Triple Crown champion, American Pharoah.

While most of Justify’s human connections did not receive separate awards in their own categories, the exception was his breeder John Gunther, who was honored with the Eclipse as outstanding breeder.

Another star from Churchill Downs, Kentucky Oaks (G1) winner Monomoy Girl, was voted champion three-year-old filly in a near-unanimous ballot. Her only loss of 2018 came via disqualification in the Cotillion (G1), and she gained revenge in her seasonal finale, the Breeders’ Cup Distaff (G1) back at Churchill. The Brad Cox pupil will return to action in 2019.

The leading youngsters who hope to follow in the hoofsteps of Justify and Monomoy Girl this year, Game Winner and Jaywalk, garnered Eclipse Awards as the respective champion two-year-old male and female.

Like Justify trained by Baffert, Game Winner was unbeaten through four starts at two, culminating in the Breeders’ Cup Juvenile (G1). The early 2019 Kentucky Derby favorite, and current points leader, is expected to launch his sophomore campaign in the March 9 San Felipe (G2) at Santa Anita.

Jaywalk, four-for-five for trainer John Servis, went on a winning streak after finishing second on debut. Crowning her season in the Breeders’ Cup Juvenile Fillies (G1), the Kentucky Oaks points leader is targeting the March 2 Davona Dale (G2) at Gulfstream Park for her reappearance.

All of the 2018 Eclipse Award winners, both human and equine, and details on vote totals, are available on Brisnet.com. 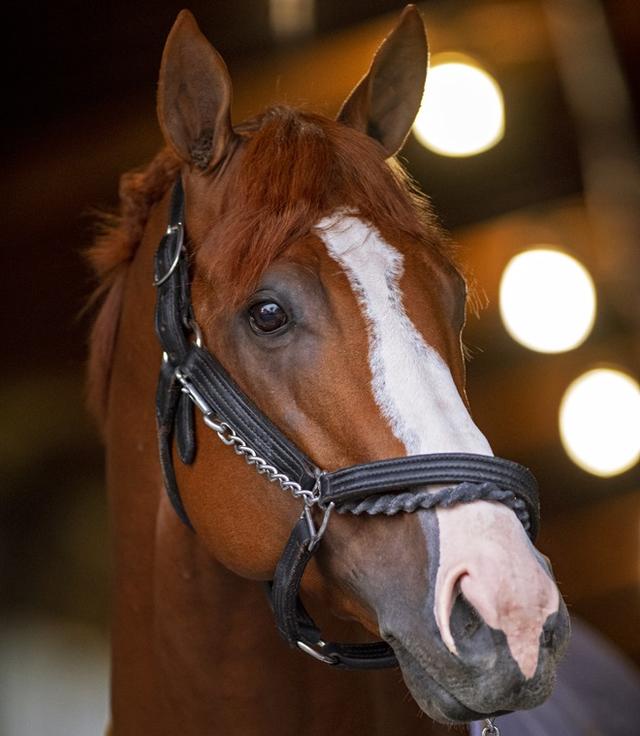