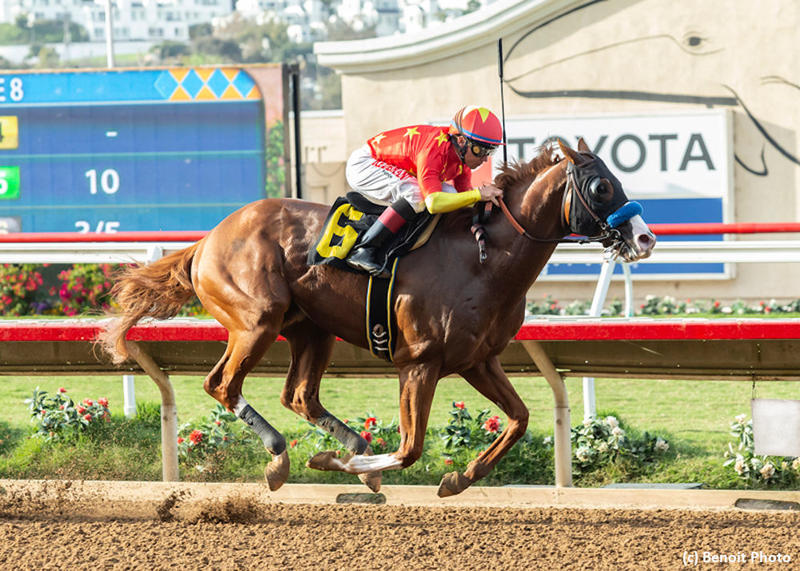 It makes sense that veterans of the Kentucky Derby (G1) would naturally gravitate toward a Breeders' Cup race of similar conditions, namely the $6 million Classic (G1) over 1 1/4 miles. However, some former Derby runners are likely to be found in other Breeders' Cup events at Santa Anita on November 2.

For example, Bolo was the first horse of the season to win a Breeders' Cup Challenge race in the U.S. as the veteran captured the May 27 Shoemaker Mile (G1) in only his second race since June 2017. That secured an automatic bid to the Mile (G1) for the seven-year-old. Twelfth behind American Pharoah in the 2015 Derby, Bolo subsequently finished eighth in the Del Mar Mile (G2).

The 10 furlongs of the Derby can indeed be a bit too far for some, which leaves like the Sprint (G1) at six furlongs and the Dirt Mile (G1) viable alternatives to the more distance challenged. Promises Fulfilled, 15th behind Justify in the 2018 Derby, earned an automatic bid to the Sprint after winning the John A. Nerud (G2) at Belmont in early July. He ran fourth in the Sprint at Churchill Downs last season.

Firenze Fire, fourth in the Dirt Mile last year, could be pointed for that event again after running second in the seven-furlong Forego (G1) in his most recent start. However, the 11th-place finisher in the 2018 Kentucky Derby could keep his options open as the Dirt Mile at Santa Anita is a two-turn event compared to the one-turn miles he's more accustomed to.

Improbable, the beaten favorite in this year's Kentucky Derby when elevated to fourth, is pointing for the Dirt Mile after failing to stay in both the Run for the Roses and the Preakness (G1), in which he was also the beaten favorite. The Bob Baffert trainee returned a winner in the $100,000 Shared Belief at Del Mar over a mile on August 25.

A number of this year's Kentucky Derby starters could go for the Classic provided they perform well enough in their final preps. Maximum Security, who was disqualified from first and placed 17th, is expected to run Saturday in the Pennsylvania Derby (G1) and has already qualified for the Classic having won the Haskell Invitational (G1) in July. Preakness winner War of Will, placed seventh in the Derby, is also likely at Parx.

Tacitus, third in the Derby, and Travers (G1) winner Code of Honor, runner-up at Churchill Downs, are currently headed to the Jockey Club Gold Cup (G1). Based on reported comments from connections, the former seems more likely a potential Classic starter than the latter.

Other Derby alumni potentially pointing for the Classic are Gunnevera, who ran seventh to Always Dreaming in 2017, and Vino Rosso, ninth to Justify in 2018. Fifth and second in the last two runnings of the Classic, Gunnevera was last seen finishing third in the Dubai World Cup (G1) in March. Vino Rosso won the track-and-distance Gold Cup at Santa Anita (G1) two back and was third last time in the Whitney (G1). 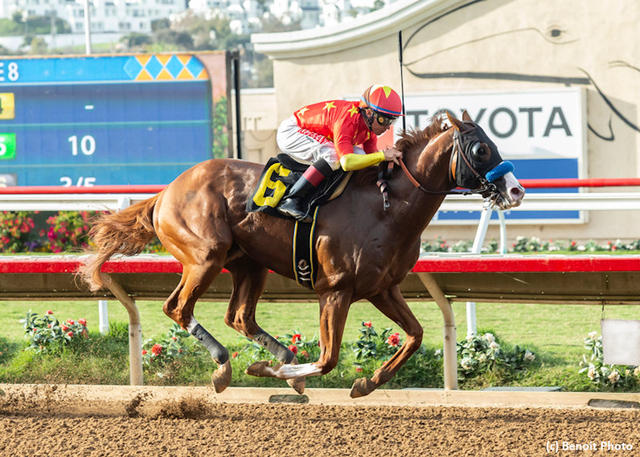