With the summer meets winding down, most of the Kentucky Derby (G1) and Kentucky Oaks (G1) alumni are taking a breath and regrouping for autumn, in many cases figuring out the final push for the Breeders' Cup. But, we still had a few Kentucky Derby and Oaks alumni in action last week over the green, green grass of Franklin, Kentucky. We also have an Oaks star to look forward to as soon as Churchill Downs kicks into gear for the September meet.

So, read on for this week's update on Kentucky Derby and Kentucky Oaks alumni! 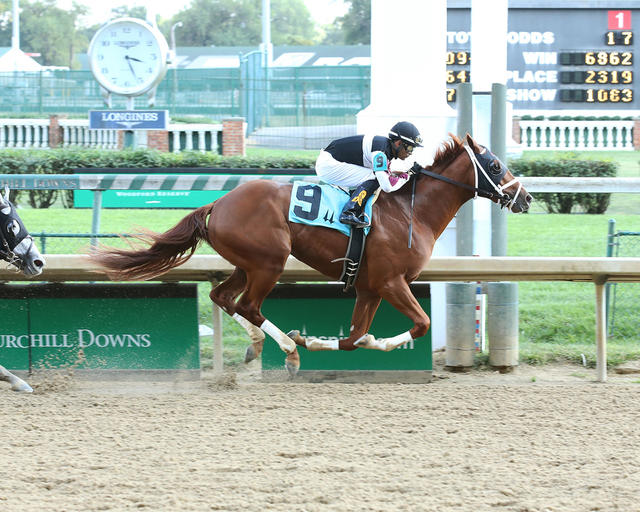