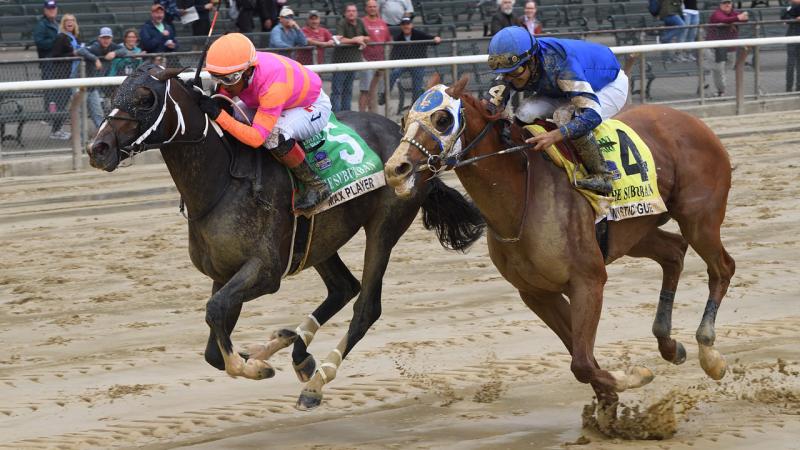 As the summer racing meets drew to a close, we saw several Kentucky Derby (G1) alumni in action from coast to coast. And, with Kentucky Downs getting underway, we can look forward to several more who have found their homes on the grass preparing to strut their stuff there.

All this, in the latest Kentucky Derby alumni roundup: 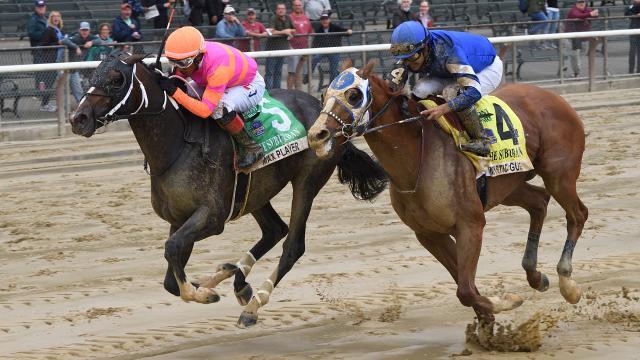