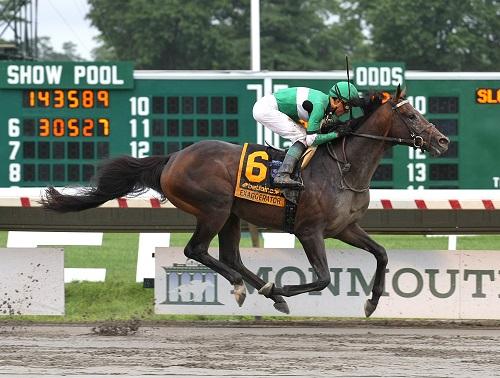 It marks the second meeting since the Triple Crown for the trio, with Exaggerator taking top honors in the Haskell Invitational (G1) at Monmouth Park in late July.

The 1 1/8-mile event serves as a final prep race for Breeders’ Cup hopefuls and other notables in the 12-horse Pennsylvania Derby field include Awesome Slew, Cupid, Connect, My Man Sam and Summer Revolution.

Nyquist proved best on Kentucky Derby Day, scoring by 1 ¼ lengths over the fast-closing Exaggerator with Gun Runner another few lengths back in third. An unbeaten juvenile male champion, the Doug O’Neill-trained Nyquist improved to 8-for-8 at Churchill Downs, increasing his advantage over Exaggerator to 4-0 at the time, but he’s no longer the unquestioned divisional leader.

Exaggerator turned the tables at Pimlico, rallying to win the Preakness by 3 ½ lengths in the slop, and the Keith Desormeaux trainee now won two straight over his main rival, with Nyquist finishing third in the Preakness and fourth in the Haskell.

The Pennsylvania Derby could play a key role in determining champion 3-year-old male if an older horse wins the Breeders’ Cup Classic.

Gun Runner should not be taken lightly. A convincing winner of the Louisiana Derby (G2), the Steve Asmussen charge never fired over a wet track in the Haskell but rebounded with a respectable third in the Travers (G1). The cutback to 9-furlongs Saturday should benefit him and Gun Runner is expected to receive the fast track he needs to deliver his best. Florent Geroux will be in for the mount.

The Pennsylvania Derby promises to be exciting and fans will be tuning in to see the $1 million Cotillion (G1) one race earlier.

The mighty Songbird, unbeaten in 10 starts, will face her most serious test to date as she squares off for the first time against Kentucky Oaks (G1) winner Cathryn Sophia, who is based at Parx with trainer John Servis and exits a 6 ½-length romp in the September 3 Princess of Sylmar over the track. 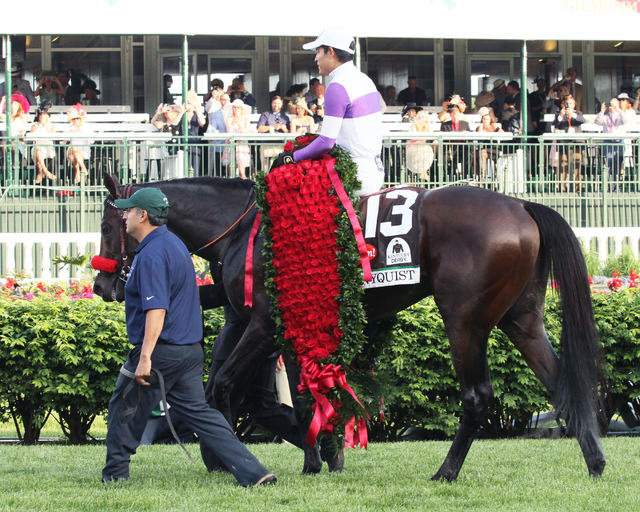