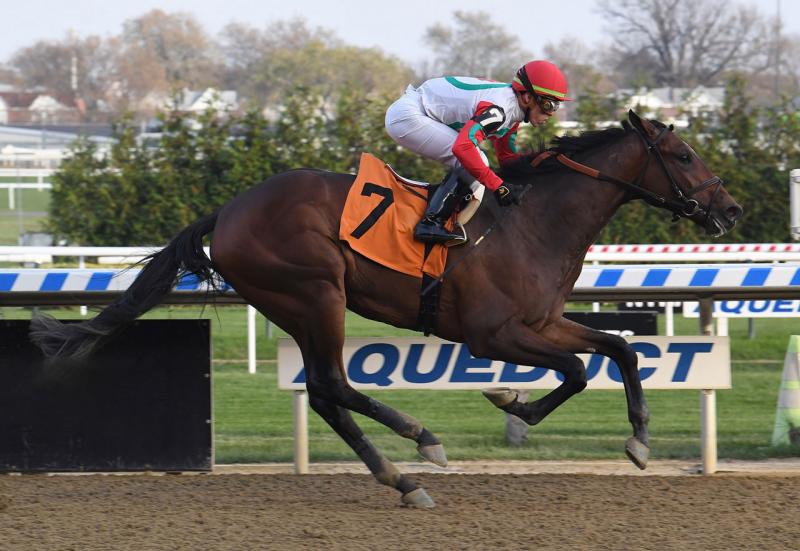 Paul Pompa Jr.’s Country Grammer earned 50 points on the 2020 Road to the Kentucky Derby following his game triumph in the Peter Pan S. (G3) at Saratoga Race Course. Piloted by Irad Ortiz Jr., the winner completed 1 1/8 miles on the fast main surface in 1:49.79.

Caracaro picked up 20 points for his sharp runner-up performance, while Mystic Guide and Celtic Striker earned 10 and 5 points, respectively.

Country Grammer debuted on the turf at Belmont Park in October and finished an even fourth against maiden special weight foes. In his second assignment, the Tonalist colt stretched out to nine furlongs while transferring to the dirt at Aqueduct, and he responded with a going-away victory.

The bay made his first start of 2020 in the Fountain of Youth (G2) at Gulfstream Park and garnered a fifth-place result following a poor start. Country Grammer finished third in a deep allowance tilt at Belmont Park prior to his Peter Pan tally. His lifetime line now reads 5-2-0-1, $117,320.

Country Grammer was bred in Kentucky by Scott Pierce and Debbie Pierce, and he passed through the sales ring on a pair of occasions. The talented sophomore brought $60,000 at the 2018 Keeneland September Yearling Sale, prior to fetching a final bid of $450,000 at the 2019 OBS Spring Sale of Two-Year-Olds in Training.

Conditioned by Chad Brown, Country Grammer is the first stakes star produced from the winning Forestry mare Arabian Song. The well-bred sort is from a female line that traces back to influential champion and producer Chris Evert. Champions Chief’s Crown and Special Duty, as well as Grade 1 standouts Tates Creek, Sightseek, and Expert Eye, are just a few of the prominent names that appear on his fine catalog page. 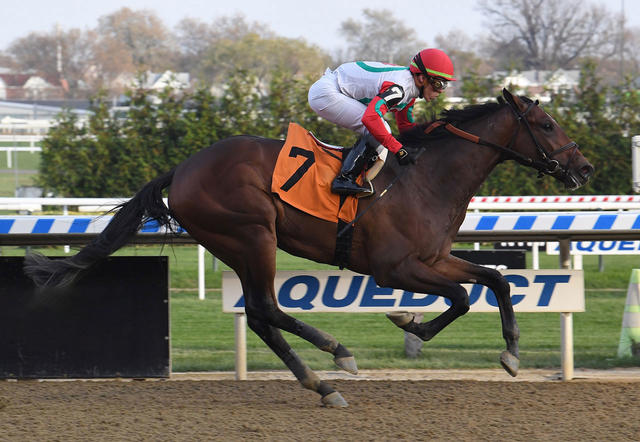