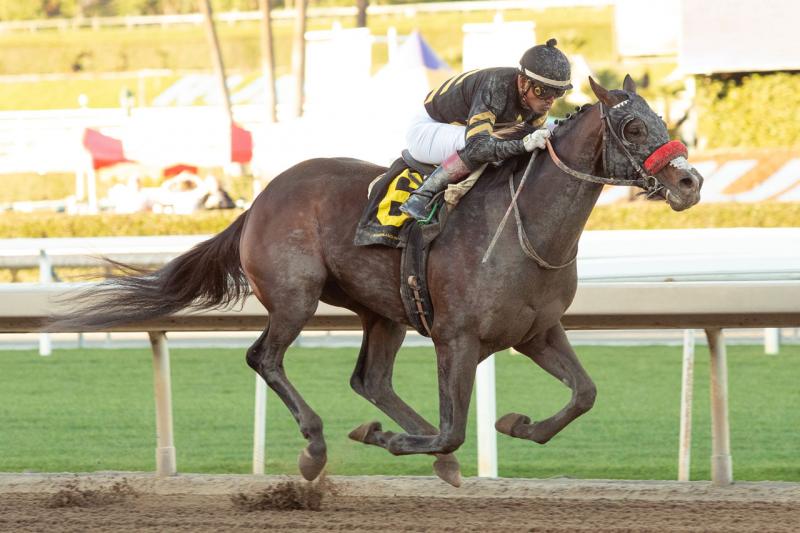 Calumet Farm homebred Happy Jack ranks 20th on the 2022 Road to the Kentucky Derby challenge series leaderboard after having amassed 30 qualifying points. The Doug O’Neill trainee was last seen checking in third in the Santa Anita Derby (G1) on April 9.

Happy Jack commenced his career on January 22 in a six-furlong maiden special weight dash at Santa Anita, and the son of Oxbow closed from well off of the early tempo to come home a winner on debut. In his second lifetime assignment, he trailed throughout in the Robert B. Lewis S. (G3), but he showed marked improvement when placing third in the subsequent San Felipe S. (G2) on March 5. His lifetime line currently reads 4-1-0-2, $182,200.

"He arrived in Kentucky fit and ready”. O’Neill stated. “He definitely needs to step it up, but we have seen things in the morning from him that make you go, 'Whoa.' He's got it in him. We need to bring it out of him. Here's the thing: horses can turn for the better overnight, and we hope that's coming.”

The sophomore was bred in the Bluegrass State and is the initial black-type runner produced from the Tapit mare Tapitstry. He hails from the same female line as Australian champion Helenus, as well as Grade 1 heroine Marley’s Freedom and Grade 1 victor Noble Bird.

Happy Jack is bred to run all day and gives the impression of a horse that will do well at classic distances. However, he has yet to be a serious factor from a trio of stakes races to date, and he has also never raced outside of the Golden State at this stage of his development. His conditioner continues to show faith in his ability, and while the three-year-old could surely improve on the stretch out in distance at Churchill Downs on May 7, the colt is still an outsider and will be among the highest-priced contenders in the Run for the Roses. Rafael Bejarano will be in the silks atop the longshot in the Kentucky Derby. 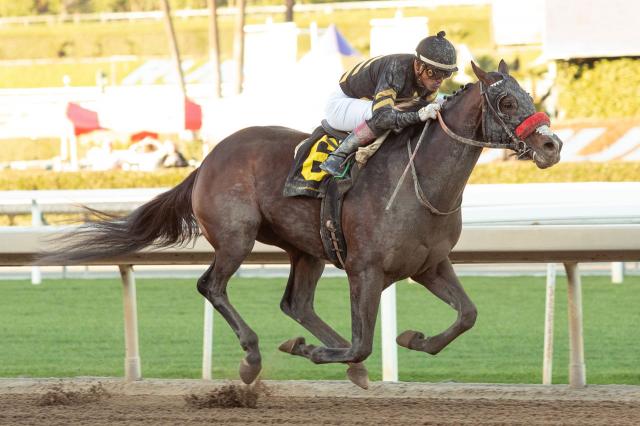