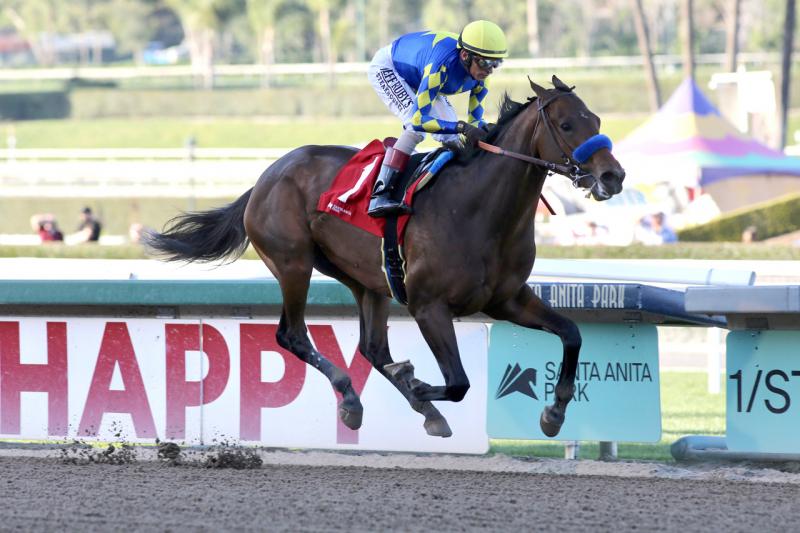 “Messier ran huge, and he’ll be able to benefit with this race underneath him.” Yakteen said.

The son of Empire Maker made his first appearance on June 27 at Los Alamitos and finished a clear second while sprinting five furlongs on the main strip. A move to six panels followed in his second assignment, and the well-meant prospect dominated en route to a 6 1/2-length romp at Santa Anita. In the penultimate start of his two-year-old campaign, the bay colt powered clear to a 3 1/2-length victory in the Bob Hope S. (G3) at Del Mar. He capped 2021 with a smart runner-up performance in the Los Alamitos Futurity (G2) on December 11 behind Slow Down Andy.

He was bred in Ontario by Sam-Son Farm and brought the gavel down at $470,000 as a yearling at Fasig-Tipton in 2020. Messier is the first black-type winner produced from the stakes-winning Smart Strike mare Checkered Past, a two-time heroine of the Trillium S. at Woodbine. This is the same female line that is responsible for champions Catch the Ring and Catch the Thrill.

Messier has improved his Brisnet Speed figure with each lifetime outing to date, registering numbers of 100-104-108 from three two-turn races in his career. He has posted Late Pace numbers of 100 and 102 in his last two endeavors, and the talented youngster also possesses a fine combination of early speed with a stout finishing kick. The sophomore is bred to run long, he has a fine foundation under him, and the colt also has room for improvement at Churchill Downs when he will be making his third start off the layoff. Messier could vie for favoritism in the Kentucky Derby with John Velazquez in the silks. 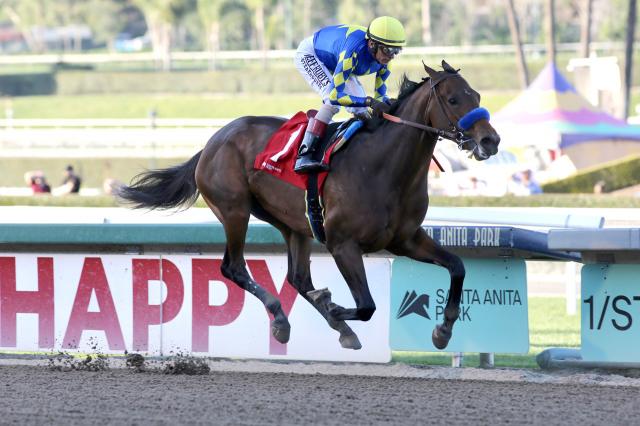