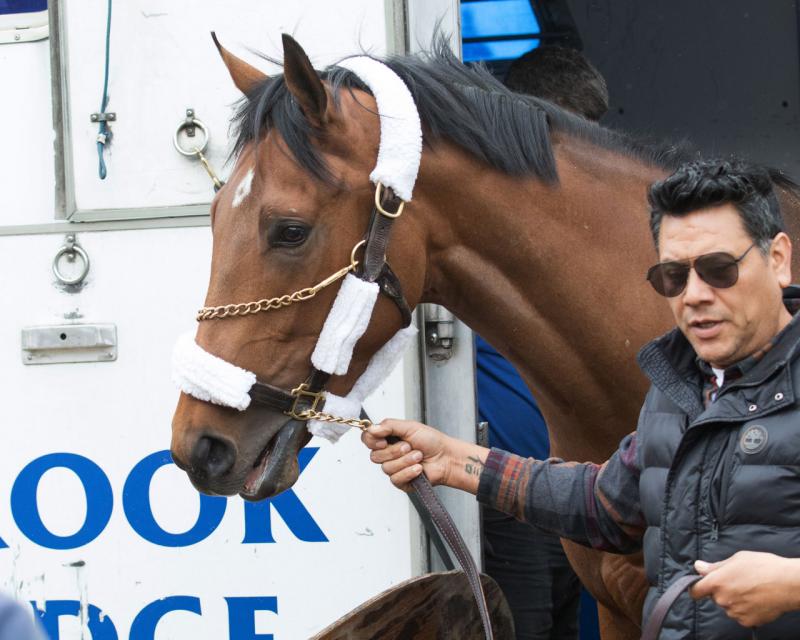 WinStar Farm and China Horse Club’s Sainthood is in 16th place on the 2021 Road to the Kentucky Derby challenge series. The dark bay colt finished second-best in the Jeff Ruby Steaks (G3) at Turfway Park while making his stakes debut on March 27. His lifetime mark reads 3-1-2-0, $91,900.

Sainthood is lightly raced with just a trio of outings under his belt. The Todd Pletcher trainee went postward at 5-1 on debut in a dash at Gulfstream Park on Jan. 9 and finished a closing runner-up under Luis Saez. He moved to the Fair Grounds dirt at 1 1/16 miles second time out and bravely held on late to graduate on Feb. 13. The son of Mshawish endured an especially troubled trip when a good second in the Jeff Ruby last time out.

The dark bay colt passed through the auction ring on a trio of occasions. Sainthood brought $100,000 as a short yearling at the 2019 Keeneland January Horses of All Ages Sale, prior to being a $90,000 RNA at the Keeneland September Yearling Sale. He eventually brought the gavel down at $62,000 at the 2019 OBS October Yearling Sale.

Sainthood is out of the stakes-placed Lemon Drop Kid mare Lemon Hero, who was second in the 2012 Manhattan Beach S. His second dam is five-time stakes heroine Bright Gold.

The May foal is very lightly raced and giving up a lot of seasoning to his Kentucky Derby (G1) foes. Sainthood has displayed a measure of ability in each of his trio of assignments to date, however, and he has as much room for improvement as any horse in the field. His Brisnet Speed figures are light (91-88-93), but I believe that he will appreciate the added ground at Churchill Downs on May 1 and improve upon them.

An upset score by Sainthood in the Kentucky Derby seems quite unlikely, but he is talented and also hails from an expert barn (Todd Pletcher) that has saddled two previous winners of the Run for the Roses. At a likely hefty price, Sainthood is a viable top-four exotics contender if he trains well on the surface leading up to the storied event. 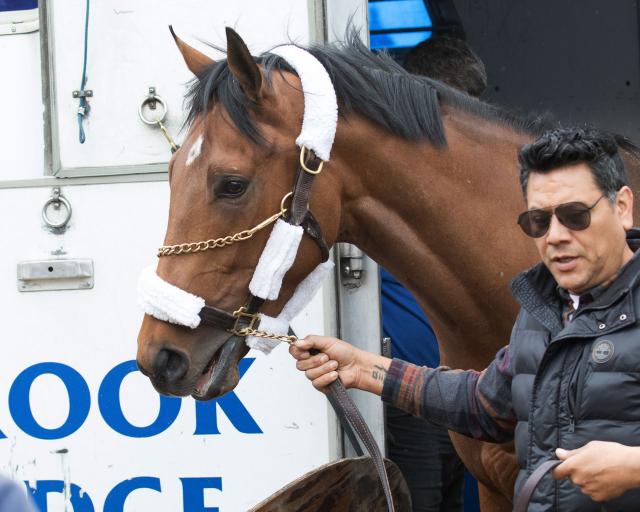