Joe Peacock’s homebred Senor Buscador was a dominant 5 3/4-length winner of the $200,000 Springboard Mile S. at Remington Park on Dec. 18. The colt stopped the teletimer in 1:37.87 for the one-mile event under Luis Quinonez, and although he didn’t receive any points on the “2021 Road to the Kentucky Derby” challenge series, the youngster served notice as a horse with a big future following his emphatic, last-to-first tally.

The winner improved his lifetime mark to 2-2-0-0, $137,247, after posting his initial stakes triumph. The son of Mineshaft made his first appearance at Remington Park on Nov. 6 in a 5 1/2-furlong dash, and he made an impressive last-to-first move to win going away under Quinonez.

Senor Buscador was bred in the Bluegrass State and produced from the Desert God mare Rose’s Desert, a seven-time stakes heroine primarily in sprints. The 2-year-old has a pair of siblings who were black-type winners, led by 2018 Sunland Derby (G3) star Runaway Ghost. This female line is also responsible for Canadian champion River Maid.

The colt has posted healthy Brisnet Speed numbers of 86 and 94 from two starts to date, while garnering a hefty 105 Brisnet Late Pace figure in the Springboard Mile. He has broken poorly in each start so far, which can be a problem going forward, and his dam’s influence leaves some question about classic distances.

But Senor Buscador was so impressive at Remington after falling well behind the field that he must be given a chance on the Triple Crown trail in 2021 with additional seasoning for conditioner Todd Fincher. He may be good enough to outrun his dam’s sprint profile. 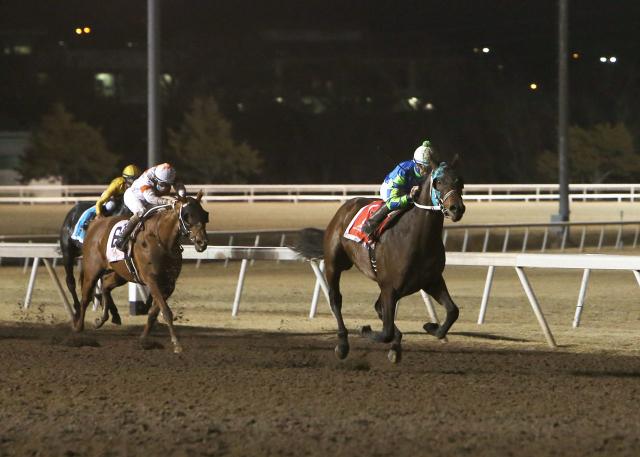