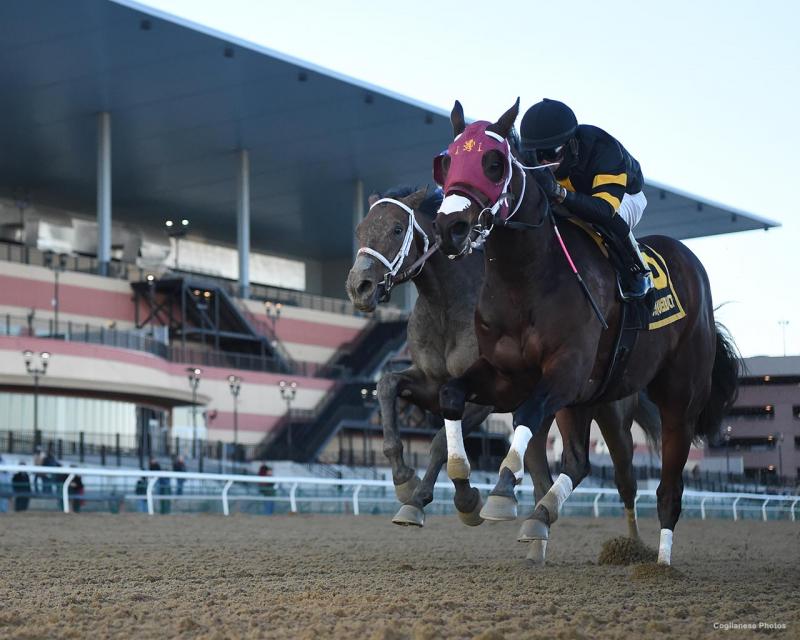 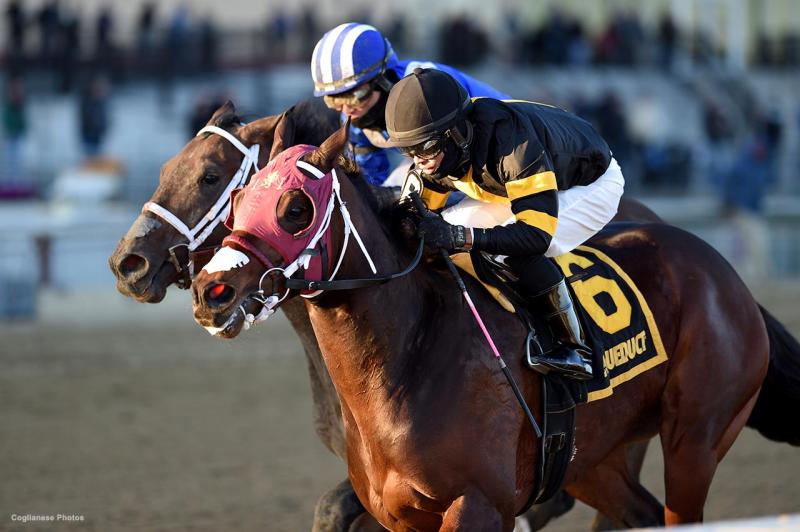 RELATED: Shotski leads all the way for Remsen upset

The Kentucky-bred earned 10 points on the “2020 Road to the Kentucky Derby” following his initial stakes triumph. The bay son of Blame is now two-for--four lifetime, and he has emerged as a legitimate Triple Crown contender in the process.

Shotski was unveiled on September 5 at Kentucky Downs, and the youngster showed very little on the grass when finishing a distant 10th. He switched surfaces at Laurel Park for a maiden special weight event on October 3 in his second assignment, and the change made a huge difference. The son of Blame rolled home a superb four-length winner in the dash, which earned him a chance with stakes competition next time out.

In the subsequent Street Sense Stakes at Churchill Downs, Shotski was always in range and finished a creditable fourth, beaten by just 2 ¼ lengths under the wire.

The winner brought a modest final bid of $25,000 at the Fasig-Tipton Kentucky October Yearlings Sale, purchased by Kings Equine. He is the second stakes competitor produced from the Bluegrass Cat mare She Cat, followed by the twice Grade 3-placed Colonist.

Shotski is trending upwards in swift fashion, sporting improving BRIS Speed figures (58-83-91-98) in each lifetime appearance as the distances increase. And he also garnered a solid 94 BRIS Late Pace number going two-turns in the Remsen Stakes.

If the modest auction purchase continues to move forward, then he will be a force on the 2020 Road to the Kentucky Derby challenge series in the spring. 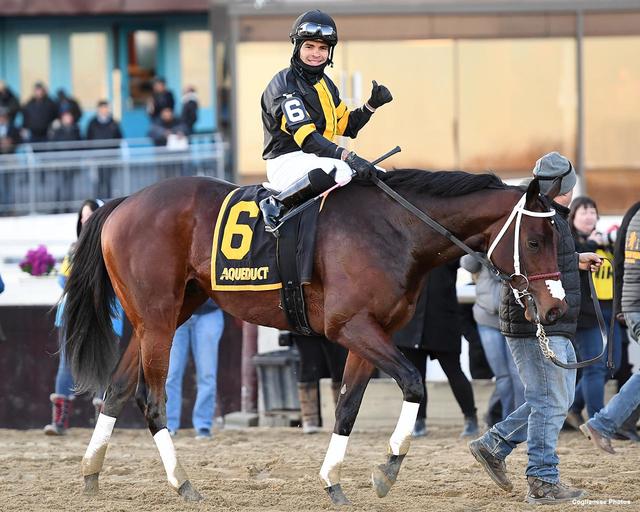