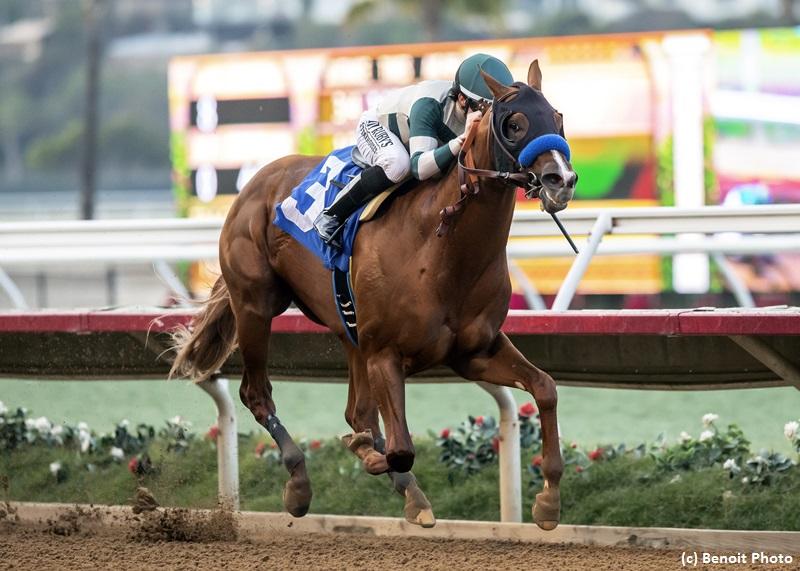 There was plenty of movement on the Kentucky Derby leaderboard this past weekend as three prep races were run in New York, Florida, and California.

Mucho Gusto (#6, 14 points), who had four points from a second-place effort in the Los Alamitos Futurity (G1) in December, added 10 points with a convincing score in the Robert B. Lewis (G3) at Santa Anita. Likewise, Withers (G3) winner Tax (#8, 12) added 10 points to his previous total of two earned via a third-place finish in the Remsen (G2) in December.

Entering the leaderboard for the first time was Harvey Wallbanger (#12, 10), upset winner of the Holy Bull (G2) at Gulfstream Park. Holy Bull runner-up Everfast (#19, 4) also entered the top 20 with his surprise performance at odds of 128-1.

Making minor progress up the leaderboard were Gunmetal Gray (#4, 18), who earned four points for his second in the Lewis, and Maximus Mischief (#7, 12) and Our Braintrust (#15, 6), third in the Holy Bull and Withers, respectively.

Following the Davis, there will be three U.S. Derby preps remaining in the month of February. The Risen Star (G2) at Fair Grounds and the El Camino Real Derby at Golden Gate Fields will be on February 16, with the Southwest (G3) at Oaklawn Park two days later. 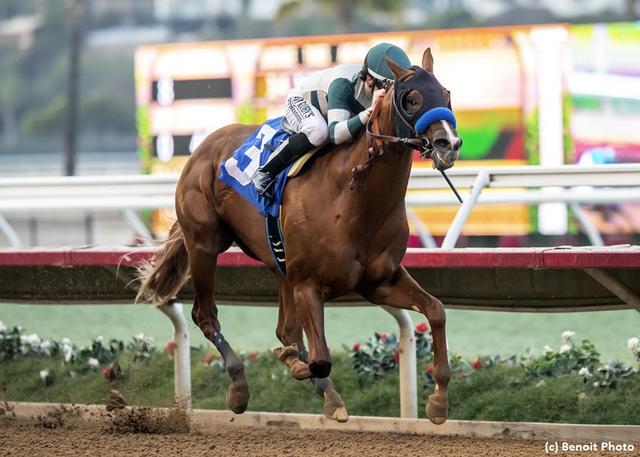