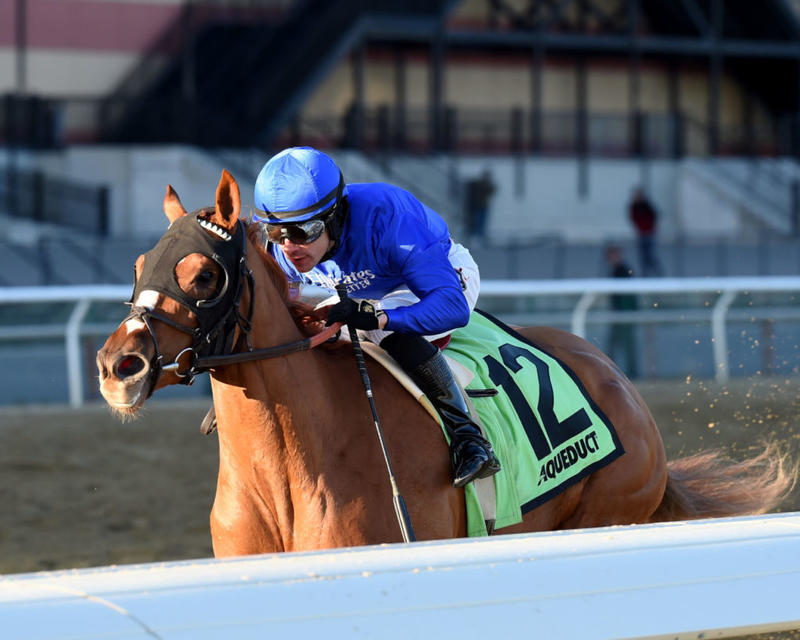 In the one-mile Busher, Lake Avenue will make her first appearance since posting a four-length win in the Demoiselle (G2) last December. Bill Mott trains the chestnut daughter of leading sire Tapit, and Junior Alvarado will be up on the front-runner. Maedean will also return. A rallying second as the favorite in the Demoiselle, the gray filly was perhaps compromised by a speed-favoring track last time. Luis Saez has the call for Mark Hennig.

Other runners in the eight-horse Busher field include Water White, second to the impressive Harvey’s Lil Goil in the Feb. 2 Busanda S. at Aqueduct; Mo City, who ships north for Michael Stidham following a neck second in the Jan. 18 Gasparilla at Tampa Bay Downs; and last-out maiden scorer Inveterate.

Nine Kentucky Oaks hopefuls will line for the 1 1/16-mile Honeybee, and unbeaten Ring Leader will make her first two-turn attempt. A bay daughter of Paynter, the McLean Robertson-trained filly improved to 3-for-3 when taking the 6-furlong Dixie Belle on Feb. 15. David Cohen rides.

Alta’s Reward will make her initial stakes appearance for Steve Asmussen following a pair of nice wins at Fair Grounds. Turtle Trax and Motu, the respective second- and third-place finishers in the Feb. 8 Suncoast S. at Tampa Bay Downs, merit respect as well.

Raggedy Annie, a neck second in a Feb. 20 allowance at Oaklawn, will make her stakes debut for the Churchill Downs Racing Club and D. Wayne Lukas in the Honeybee. 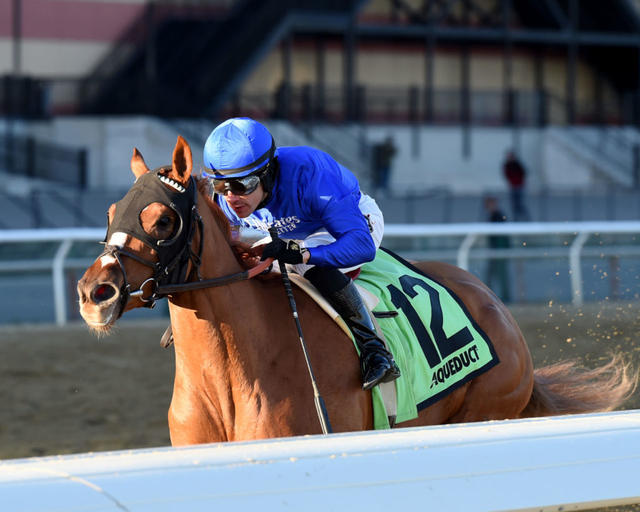