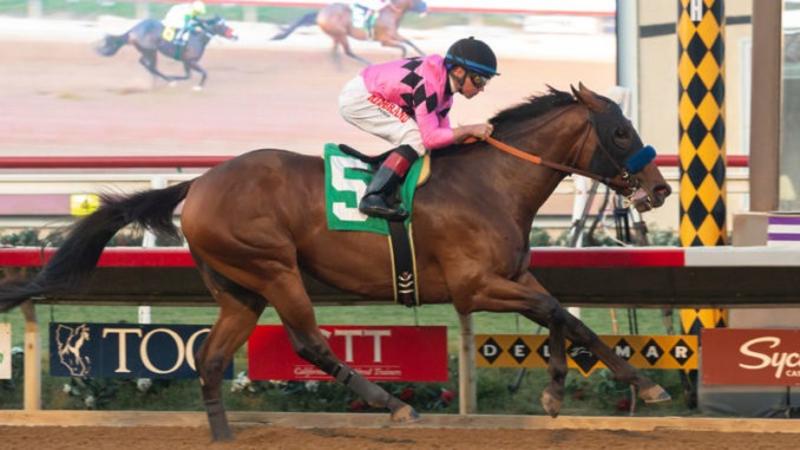 Trainer Bob Baffert, who's won the Futurity the last five years and 11 times altogether, sends out Bob Hope (G3) winner High Velocity and the promising maiden winner Thousand Words. High Velocity sheds blinkers yet could maintain a tactical advantage as the leading pace factor in the 1 1/16-mile test after leading throughout in the seven-furlong Bob Hope. Thousand Words, meanwhile, adds blinkers after winning at first asking by a half-length at Santa Anita going 6 1/2 furlongs.

All four of the Futurity entrants will earn Road to the Kentucky Derby qualifying points, which will be distributed on a 10-4-2-1 basis according to the order of finish. The top four in the Starlet will earn Oaks qualifying points of 10-4-2-1 as well.

The Los Alamitos Futurity and Starlet can be watched and wagered on at TwinSpires.com. 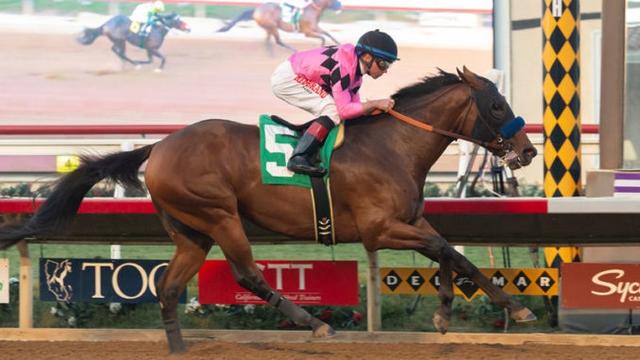