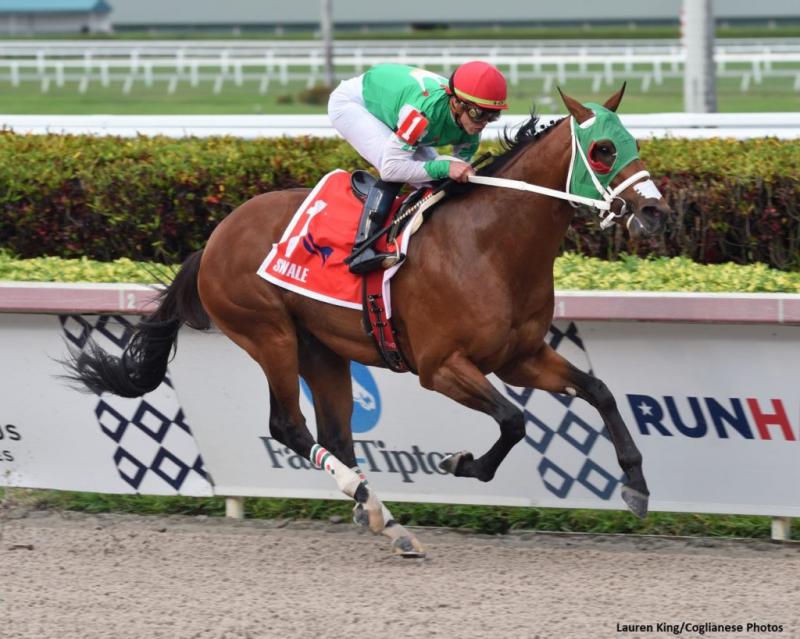 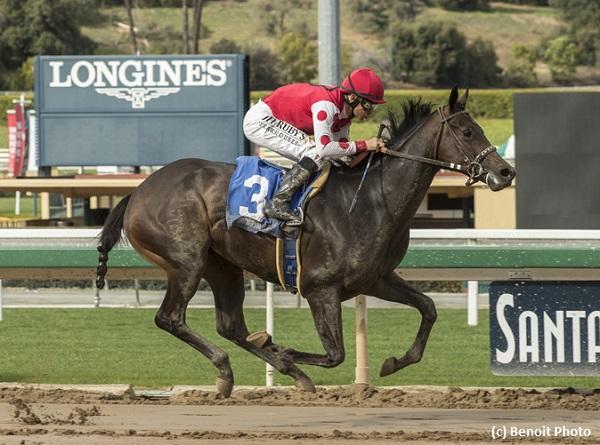 A pair of front-running specialists, Mischevious Alex and Untitled, rate as serious win contenders in Saturday’s $300,000 Gotham (G3) at Aqueduct. Eleven 3-year-olds will contest the Road to the Kentucky Derby series qualifier, which awards points on a 50-20-10-5 scale to the top four finishers, and the one-turn mile distance is a good fit for Michevious Alex and Untitled considering they have never won over two turns.

Mischevious Alex came to hand in his 2-year-old finale for John Servis, notching his initial stakes win with a 9 3/4-length tally in the Parx Juvenile in early November. The son of Into Mischief returned from a three-length freshening with a smashing performance in the Feb. 1 Swale (G3) at Gulfstream Park, romping by a seven-length margin, and received a commendable 99 Brisnet Speed rating. Kendrick Carmouche picks up the mount.

Untitled was sold privately after crushing maiden foes by 11 lengths in his career debut in mid-December. The Florida-bred son Khozan lost all chance when experiencing a troubled start in the Swale, checking in fourth, but Untitled exits a fine runner-up effort against the well-regarded Gouverneur Morris in a Feb. 14 Tampa Bay Downs allowance. The Mark Casse pupil should appreciate the cutback to a one-turn distance, and Junior Alvarado has the call.

Attachment Rate ships north for Dale Romans following a sharp maiden tally in the slop at Gulfstream that netted a field-best last out Brisnet Speed rating of 101. Luis Saez accompanies the chestnut son of Hard Spun. Informative, Sixto and War Stopper are three other intriguing last-out maiden winners in the Gotham line-up. Montauk Traffic will make his first attempt against graded opponents after rallying to capture the Feb. 8 Jimmy Winkfield at Aqueduct for Linda Rice, who also has New York-bred allowance winner First Deputy entered.

Flap Jack, unraced since posting a four-length win in the Arlington-Washington Futurity last September, returns for Jack SIsterson. Celtic Striker exits a wire-to-wire score over allowance rivals at Parx, and Churchill Downs allowance victor Necker Island will try to rebound after a fifth in the Swale. 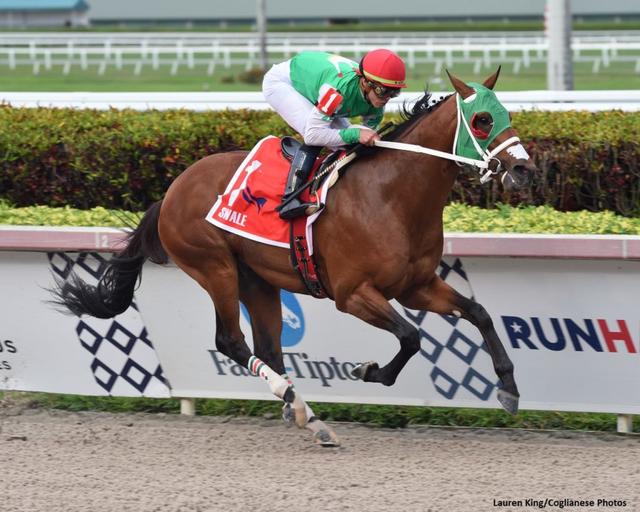