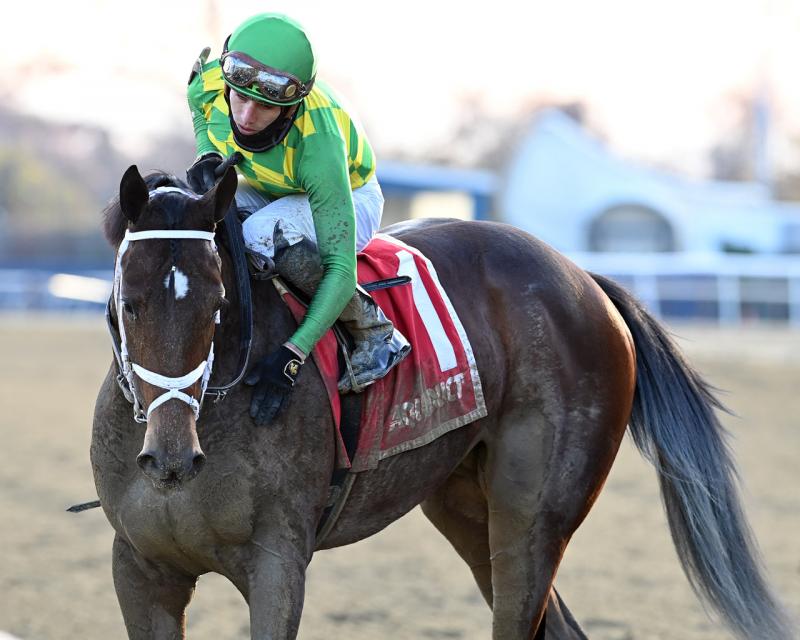 Trainer Todd Pletcher has won the $750,000 Wood Memorial (G2) six times since 2010, and last year saddled Bourbonic and Dynamic One for a 453-1 exacta in the nine-furlong Kentucky Derby (G1) prep.

The Hall of Famer doesn't have longshots of that magnitude in Saturday's renewal, but his highly-fancied Mo Donegal figures to love the conditions. The son of Uncle Mo won, albeit controversially, the track-and-distance Remsen (G2) in December, and finished a respectable third behind White Abarrio and Simplification in his only prior start this year in the Feb. 5 Holy Bull (G3).

"He's adaptable enough," Pletcher said. "He was fairly close in the Remsen when there wasn't much pace on, but I think he's really going to be at his best if he can be in a truly run race with a good, honest pace where he can settle and make a run. Hopefully, there's enough speed in here that that can happen."

Another Pletcher entry, the four-race maiden Long Term, has speed, but not as much as Early Voting. The two-time winner romped by 4 1/2 lengths in the nine-furlong Withers (G3) when last seen in early February. However, the Chad Brown trainee will have to buck some recent history as no horse has won the Wood Memorial in wire-to-wire fashion in more than a decade.

While Mo Donegal and Early Voting are veterans at the distance, the undefeated Morello is trying two turns for the first time Saturday. The son of Classic Empire is bred to handle it, though, and won both the Gotham (G3) and Jimmy Winkfield S. under hand encouragement.

Golden Code, third to Morello in the Gotham, is the third Pletcher trainee among the field of eight. Also lining up A. P.'s Secret, a troubled seventh in the Fountain of Youth; dual New York-bred stakes winner Barese; and Gulfstream allowance winner Skippylongstocking.

The Wood Memorial will award Kentucky Derby qualifying points of 100-40-20-10 to the respective top four finishers.

That is the same points breakdown eight three-year-old fillies will shoot for in the $250,000 Gazelle S. (G3), a 1 1/8-mile prep for the Kentucky Oaks (G1). The expected strong favorite is Venti Valentine, who cruised by seven lengths over Shotgun Hottie in the March 5 Busher S. over one mile. Venti Valentine's only loss in four starts was to Nest by a neck in the nine-furlong Demoiselle (G2) in December.

Post time for the Wood Memorial is 4:45 p.m. ET, which will be followed by the Gazelle at 5:55 p.m. Both races can be watched and wagered on at TwinSpires.com. 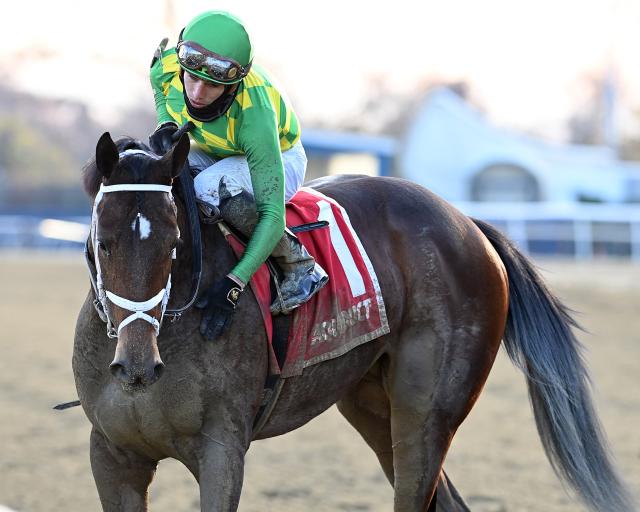